0Shares
Contents hide
1 Freebies: Gaming has proven to be a helpful distraction for the millions of people that have stayed home to protect themselves during the coronavirus (Covid-19) outbreak. To further incentivize users to remain inside and avoid spreading or catching Covid-19, Ubisoft is kicking off a month-long series of offers, trials, free games, and discounts for players to enjoy.
2 Related Reads

Freebies: Gaming has proven to be a helpful distraction for the millions of people that have stayed home to protect themselves during the coronavirus (Covid-19) outbreak. To further incentivize users to remain inside and avoid spreading or catching Covid-19, Ubisoft is kicking off a month-long series of offers, trials, free games, and discounts for players to enjoy.

The first of these many offers comes in the form of a free copy of Rayman Legends, the award-winning (and generally well-received) sequel to Rayman Origins; a side-scrolling platformer that aimed to breathe new life into this aging franchise. It came out in 2013 (two years after its predecessor) and sought to build upon Origins’ mechanics and core gameplay loop.

Legends is free to keep if you grab it between now and April 3; no strings attached. Even if platformers aren’t necessarily your favorite video game genre, you don’t have much to lose by giving it a shot. At worst, it might kill a few hours of time. At best, perhaps you’ll become a fan of the series as a whole and give some of its older entries a shot. 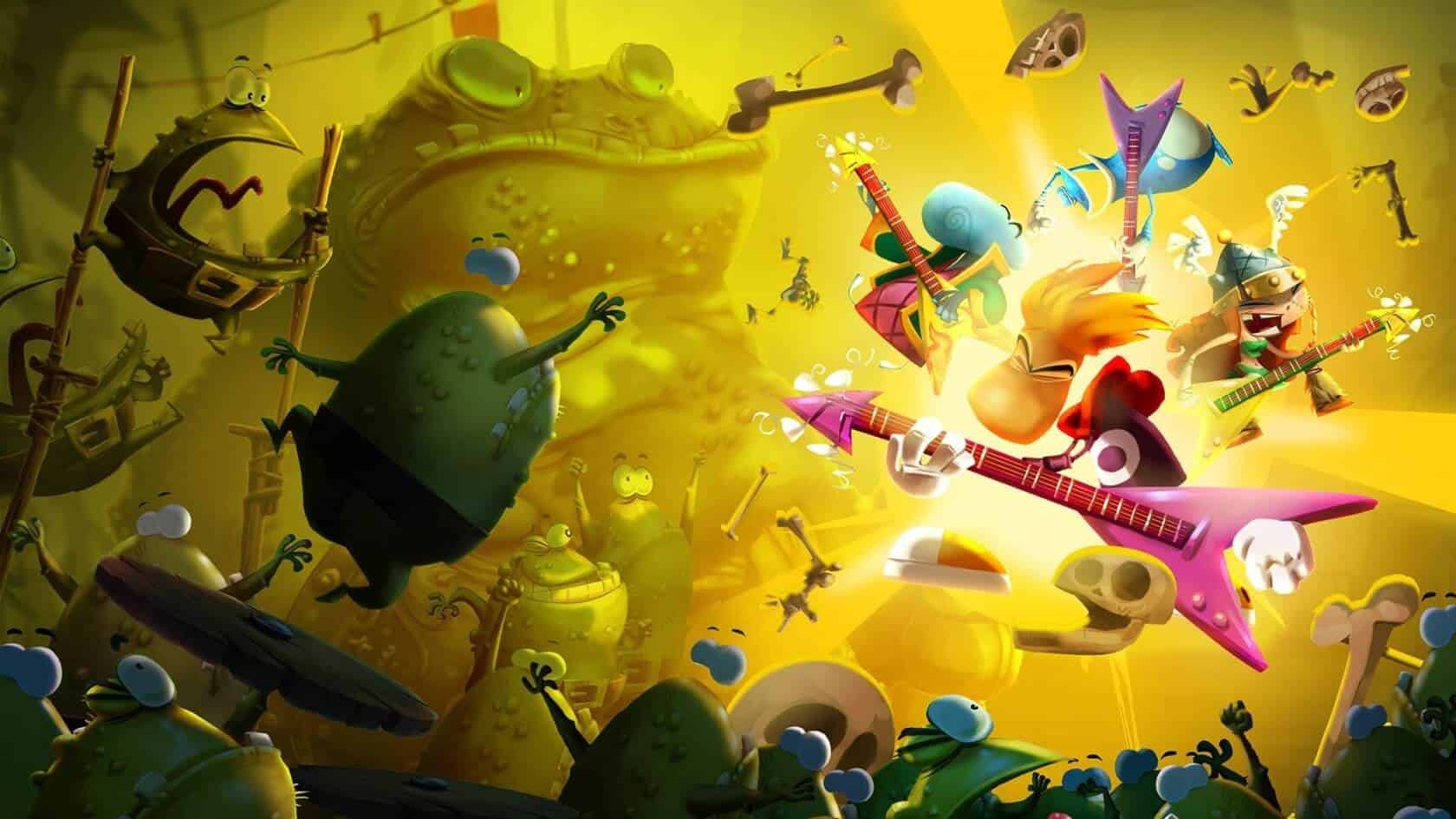 Obviously, this freebie (and any others that come after it) is probably not a result of pure altruism from Ubisoft. That could be part of the equation, but with how many people are returning to gaming or getting into it for the first time due to Covid-19, the company has quite a few new potential customers to win over. As the Epic Games Store has proven, free games and deep discounts are a great way to bring new players into the fold.

At any rate, Ubisoft was a bit vague about what other offers we might have to look forward to. It referenced the Assassin’s Creed and Just Dance franchises as two potential sources of goodies over the next month, but no specifics were revealed. Be sure to stay tuned to Ubisoft’s “Free Event” webpage for the latest offers.