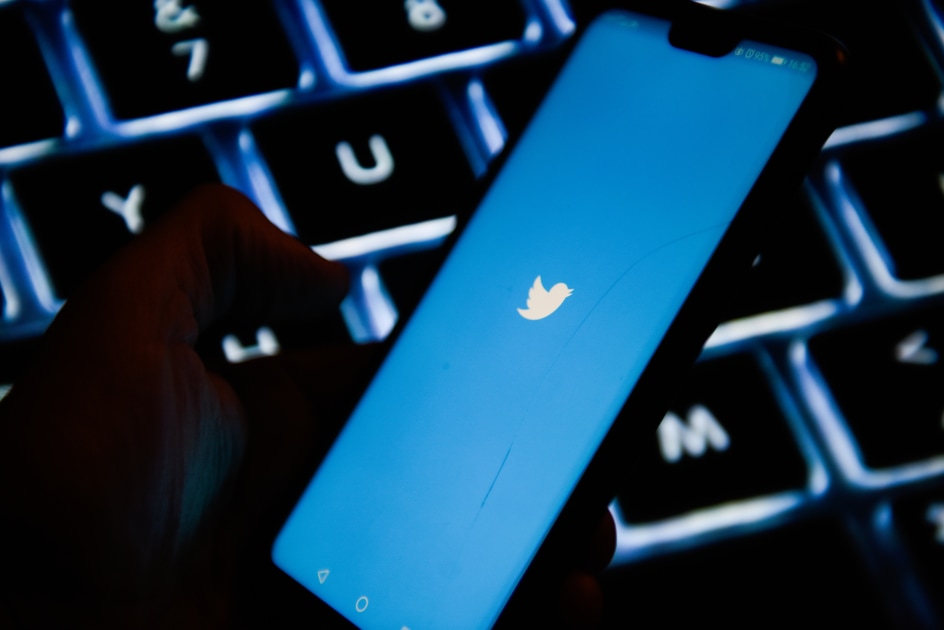 It’s not surprising that Twitter would explore a feature like this. The company is stepping up its fight against misinformation as the 2020 US presidential election looms, and encouraging users to read what they’re sharing could prevent false claims from spreading as widely as they might otherwise. WhatsApp has forwarding limits on messages for similar reasons. Twitter clearly doesn’t expect everyone to use their critical thinking skills before sharing a bogus article with friends, but even a momentary pause might be enough in some cases.

Sharing an article can spark conversation, so you may want to read it before you Tweet it.

To help promote informed discussion, we’re testing a new prompt on Android –– when you Retweet an article that you haven’t opened on Twitter, we may ask if you’d like to open it first.