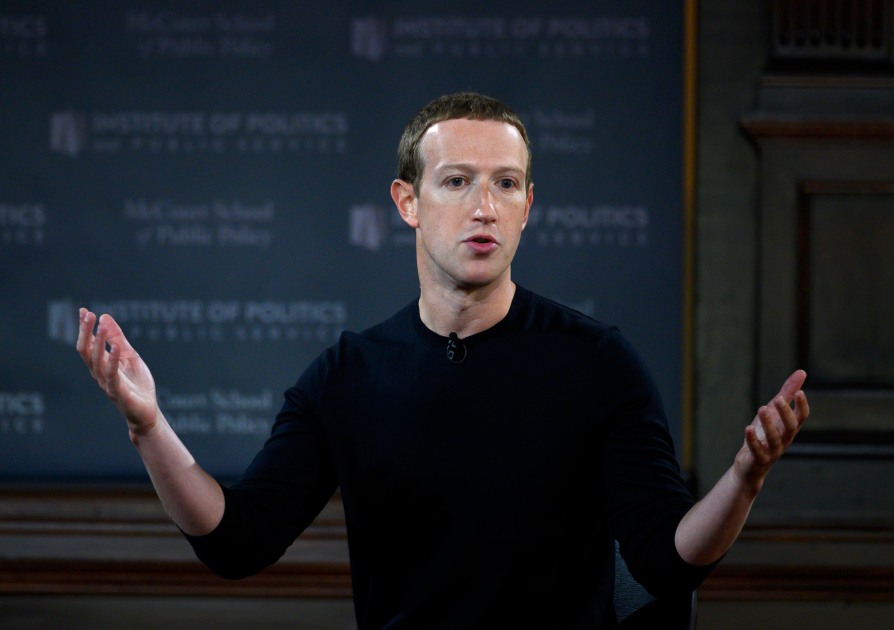 That may not be particularly surprising given that Facebook also opted to do nothing about Trump’s earlier posts on election fraud, which Twitter fact-checked for being “potentially misleading.” Facebook does not fact check posts from politicians.

That’s despite the fact that it has similar rules, prohibiting posts that could lead to voter suppression and policies against glorifying violence. But the company has so far been reluctant to apply those standards to politicians, especially Trump. It doesn’t seem these latest posts have done much to move the needle. Facebook didn’t respond to requests for comment.

This Tweet violates our policies regarding the glorification of violence based on the historical context of the last line, its connection to violence, and the risk it could inspire similar actions today. https://t.co/sl4wupRfNH

For years, Twitter and Facebook were both criticized for giving Trump free rein to post content that would otherwise break the companies’ rules in the name of the public interest. The words of Trump and other politicians, the thinking went, were newsworthy and thus exempt from the same policies that might govern the average troll.

Just one day earlier, Zuckerberg appeared to criticize Twitter’s decision to fact check the president. “I believe strongly that Facebook shouldn’t be the arbiter of truth of everything that people say online,” he said. “I think in general private companies, or especially these platform companies, shouldn’t be in the position of doing that.”

But Trump’s latest tweets present a different issue entirely. As BuzzFeed reporter Ryan Mac pointed out Friday morning, hiding a post because it promotes violence is a decidedly different issue than a company playing “arbiter of truth.” In this case, there are no facts in question: just one company’s interpretation of the president’s words.

And while Twitter has opted to interpret those words as policy-breaking and worthy of some restriction, Facebook has chosen to say and do nothing.