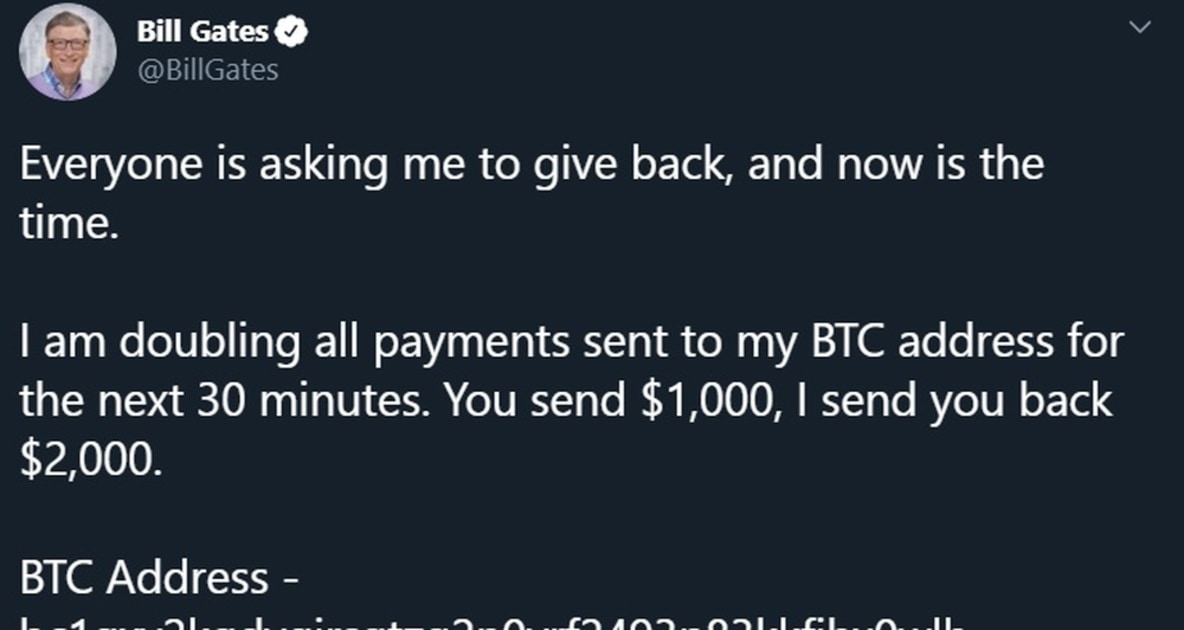 Late Friday night, Twitter confirmed that its investigation shows attackers exported the data on “up to eight of the accounts involved,” without specifying which ones (in a later tweet, the company indicated that none of the eight were Verified accounts). Of the 130 that it had previously said were targeted, Twitter now says the attackers performed a password reset and were able to access 45 of them, but did not specify why they may not have done so on the the others.

There is a lot speculation about the identity of these 8 accounts. We will only disclose this to the impacted accounts, however to address some of the speculation: none of the eight were Verified accounts.

Multiple reports, including one on Friday afternoon from the New York Times, have featured accounts from posters on the “OGUsers” gray market forum where high-profile accounts are sometimes traded. By the accounts of their sources, an unknown person going by the name of “Kirk” claimed to be a Twitter employee and offered takeovers on any account, working at times via middle men, and collecting money via the same address advertised in the tweets. According to some of the customers and middlemen from the incident, they apparently believe Kirk access Twitter’s internal Slack channels, and found credentials for accessing its internal admin tools there.

According to Twitter’s own accounting of the incident “The attackers successfully manipulated a small number of employees and used their credentials to access Twitter’s internal systems, including getting through our two-factor protections.”

0Shares
BitcoinentertainmentexportshackingNewstwitteryour data
Previous PostXbox chief Phil Spencer promises no Xbox Series X exclusives for a 'couple of years'Next PostWill we ever find Planet 9? The mystery that could lie at the edge of our solar system

Dogecoin (DOGE) $ 0.072849
We use cookies to personalise content and ads, to provide social media features and to analyse our traffic. We also share information about your use of our site with our social media, advertising and analytics partners who may combine it with other information that you’ve provided to them or that they’ve collected from your use of their services.
Accept
Read more
Change Settings
Cookie Box Settings
Cookie Box Settings