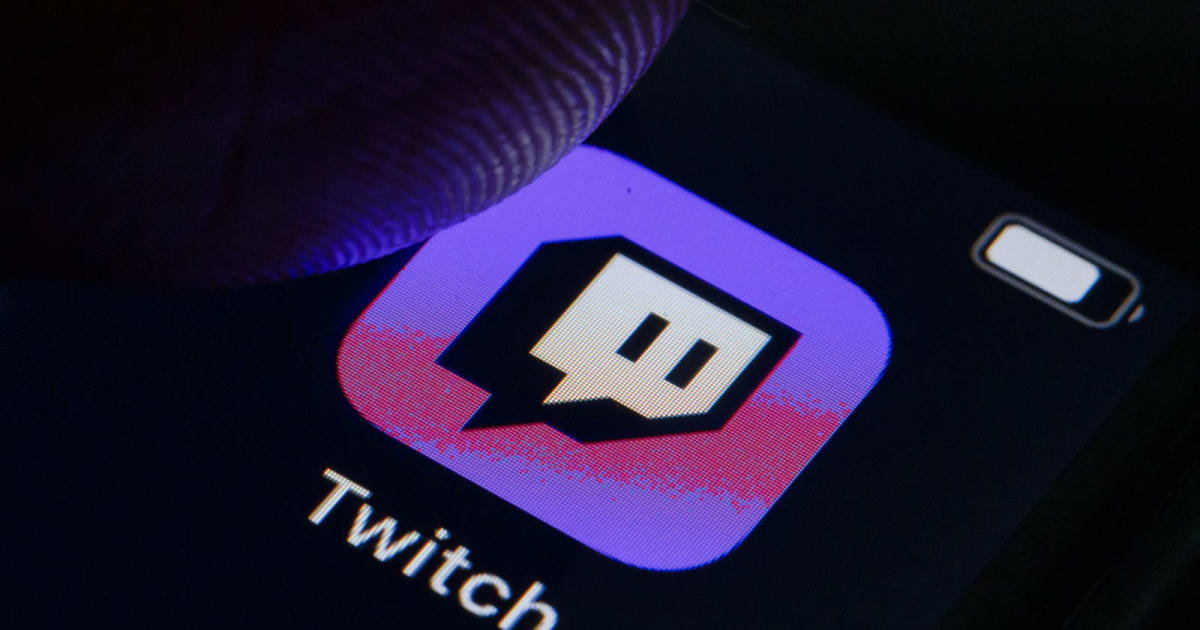 The current selection is pretty limited, but it includes the new season of Tom Clancy’s Jack Ryan, Mission Impossible: Fallout and Pokémon. Amazon promises to keep adding to the number of titles available for Watch Parties, though it looks like the feature will only be available in the US at launch time, if it does become accessible to everyone. Before a general release happens, Amazon plans to invite more Twitch streamers over time to test it out.

Twitch is testing out Watch Parties, which allows streamers to stream Amazon Prime Video content that will be viewable only to viewers who have Amazon Prime

This email is going out to select streamers now. What do you think? pic.twitter.com/uaKYmu1MnU 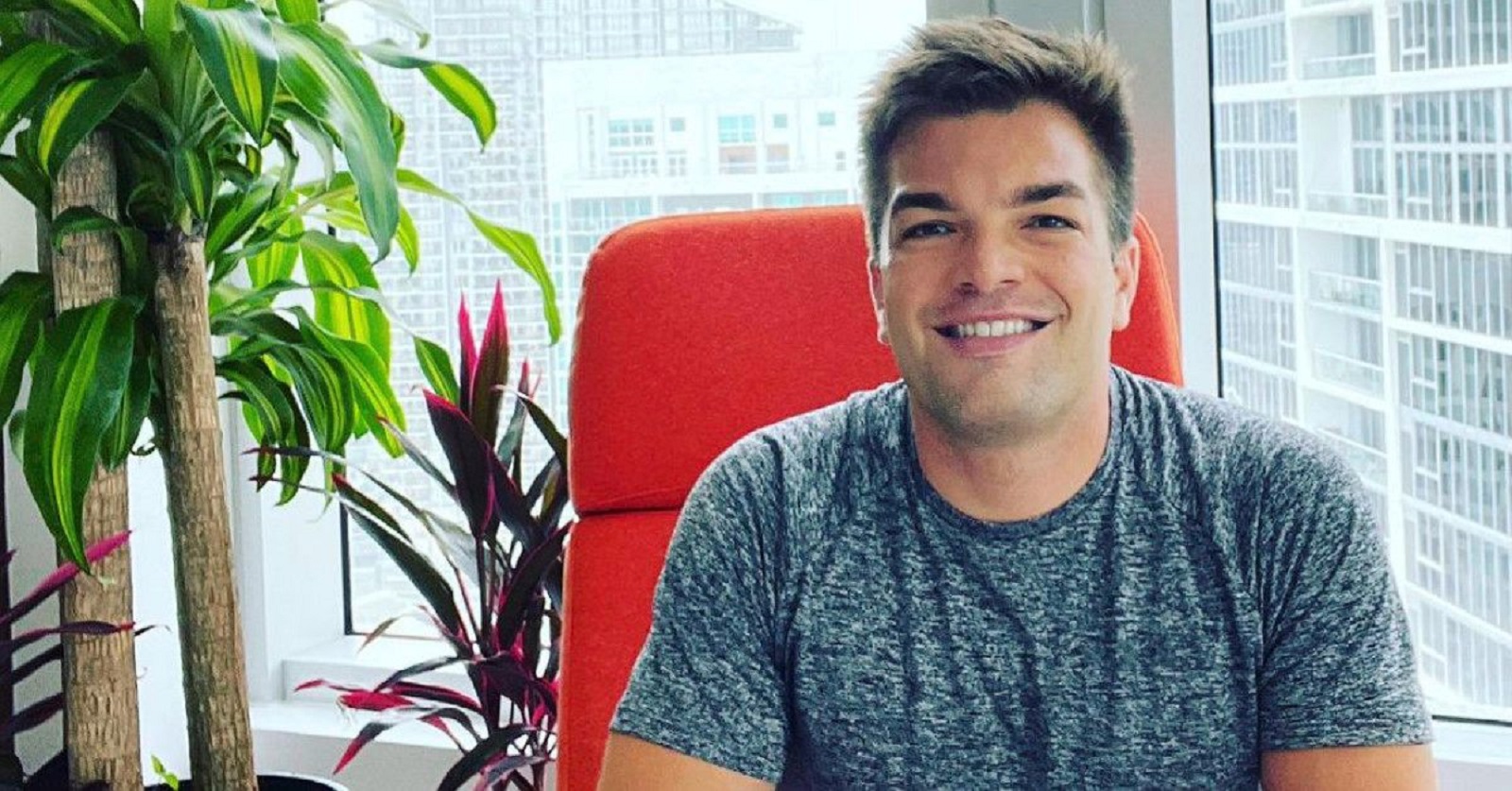