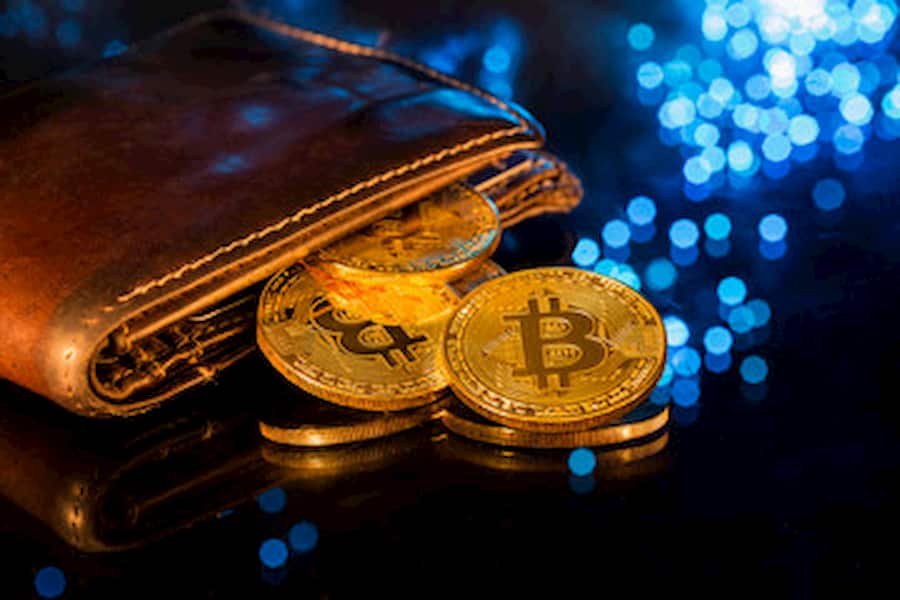 Most people have heard of Bitcoin today, and it is proving that it is here to stay. After its quick rise in 2018, it dropped back down and didn’t move much for a few years. However, it grabbed the attention of the world again this year. People everywhere are starting to buy Bitcoin for several different reasons. Take a look at the top seven reasons why Bitcoin is popular today.

Contents hide
1 1. Bitcoin Lets You Send Money to Anyone in the World with Low Fees
2 2. Bitcoin Is Inflation-Proof
3 3. Bitcoin Always Works
3.1 4. You Can Control Your Spending
4 5. Bitcoin Makes Mobile Payments Easy
5 6. Bitcoin Keeps Your Financial Information Private
6 7. Bitcoin Still Has the Potential to Increase in Value

1. Bitcoin Lets You Send Money to Anyone in the World with Low Fees

Bitcoin operates on the blockchain, and you can use it to send money directly to anyone in the world. It will go directly to their Bitcoin wallet, and it doesn’t require any middleman or bank.

It happens quickly with low fees, and it is particularly useful if you are sending money overseas. International wire transfers through the bank can take two or three days, but Bitcoin is available as soon as the transaction is validated, which takes about ten minutes.

Most currencies are subject to inflation. This is a result of the government controlling the money supply. They determine the interest rates, which impact how much money is in circulation. It can rise and fall, which makes the value of currency rise and fall as well.

Bitcoin is inflation-proof. There is a finite supply of Bitcoin, and it can never be increased. There are 21 million total Bitcoin, and that will always be the case. If you decide to buy Bitcoin today, the amount you buy will still be the same ten years down the road, regardless of inflation. 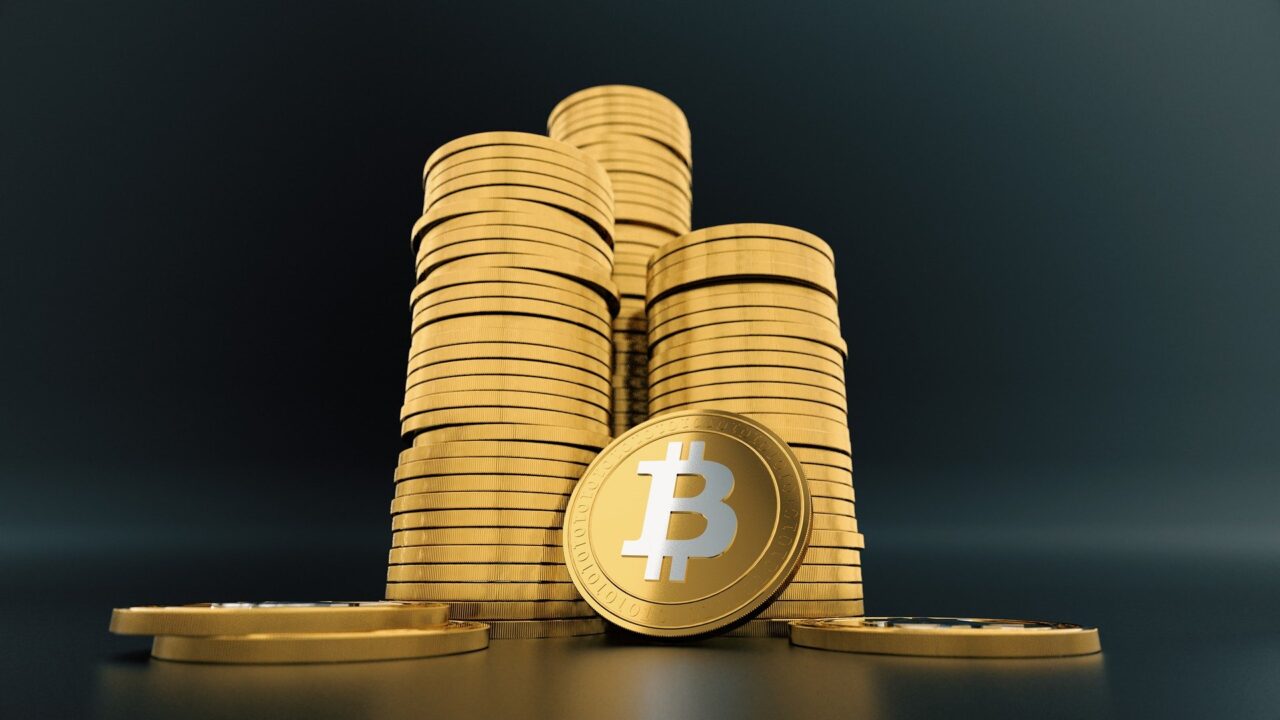 Many financial transactions are digital, and they are made using centralized systems such as Visa, Mastercard, bank wires, and more. Although they work efficiently, there are times when they don’t work. A credit card reader may fail, or the bank might be closed. When this happens, you can’t make your transactions.

However, Bitcoin always works. It doesn’t have a single point of failure because if one node isn’t working, you can use another. It is a decentralized network, and it will always work with a phone and an Internet connection.

4. You Can Control Your Spending

There are some countries where people have no control over their spending. They have governments that might decide to freeze their assets, or they may not be allowed to buy certain goods or services as all.

Although this isn’t the case in westernized countries, censorship is growing and people are starting to see what it could be like. Bitcoin offers a way to continue to have the freedom to spend your money the way you want to in spite of what’s going on in the world.

Although the concepts behind Bitcoin are complex, it is easy for anyone to use as long as they have a phone and an Internet connection. You can send mobile payments to anyone in the world and receive them on your phone. All you need is a Bitcoin wallet, which is digital. Then you can make payments with Bitcoin, and it works similar to how you use Apple Pay or another digital pay service.

Monitoring of an individual’s financial information is becoming more and more widespread, and the authorities are able to learn about any of your financial transactions. In many ways, cash is becoming a thing of the past, which only allows more surveillance, monitoring, and regulation.

Bitcoin is anonymous, and your transactions will always be private. The public ledger on the blockchain displays transaction numbers, but it never includes information about who performed the transaction or where they live.

7. Bitcoin Still Has the Potential to Increase in Value

Although Bitcoin is volatile and can fluctuate by 10% or more in a day, it still has the potential to increase in value. Because there is a fixed quantity of Bitcoins in the world, the value increases when the demand increases. Bitcoin has proven that it is here to stay, and it has a huge upside. People often buy it as an investment for their future because of its potential to continue to increase in value.