The value of digital currency has risen steadily over the years. And companies dealing with crypto have made a financial windfall. On the other hand, most sports franchises have suffered losses, especially during the pandemic when stadiums were closed to fans. More crypto casinos are helping sports teams, especially soccer teams, by giving them money.

The contracts that a Bitcoin casino closes with sports teams are usually worth millions of dollars. If you want more information about crypto casinos, you can read about them on the website called Cryptocasinos247

When a crypto casino gives money to a club or team, they can put their logo in certain places. They can put banners on crowd barriers, show their products on big screens in the stadium, put up billboards on the stadium walls, or print their name or logo on the team’s jerseys, among other things.

Some people who watch sports also like to gamble in crypto casinos, while others would like to try it. If they decide to try a Bitcoin casino, they are likely to sign up at the casino they see the most. This could make fans more aware of the casino, which could bring in more money.

When a Bitcoin casino sponsors a sports team, it means that the team’s management has checked out the casino and made sure it is trustworthy. If sports fans see the casino’s logo on the gear of their favorite team, they will have a good impression of the brand.

Here are the biggest sponsorship deals sealed between crypto casinos and sports properties.

The UFC works closely with Stake.com, its official betting partner in Latin America and Asia. Stake.com is the largest site for gambling and sports betting that uses cryptocurrency. UFC is the largest organization for mixed martial arts in the world.

Under the agreement, Stake.com’s name will be extended to key UFC operations in Brazil and the rest of Latin America. Furthermore, the Stake logo will be used in all marketing efforts for the championship and will be featured in the Octagon at some events.

Bitcoin casino and sports betting site Stake.com has reached a multi-year deal with Everton Football Club. The new long-term contract will start at the beginning of the 2022–2023 season.

It applies to both the men’s and women’s teams, but the English club’s youth teams won’t be included because Stake is a betting brand. Moreover, the contract also includes a few other things, both physical and digital. 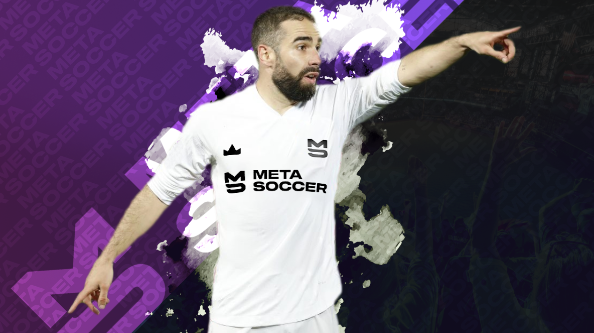 Therefore, in the future and at the World Cup games in Qatar, BC.GAME will cheer for the Argentine team. This is a new sponsorship deal for the national teams. The deal gives AFA access to new audiences and new ways to make money in many different fields. It’s another example of how the brand has grown and spread around the world.

The sportsbook that focuses on cryptocurrencies said that it will use its new betting partner title to promote its services. It will also promote its products in Estonia, where Sportsbet.io is based.

The three-year deal runs until 2023, and it looks like Sportsbet.io will focus on making different materials and unique offers for Arsenal fans.

The online betting site Dafabet is now AFC Bournemouth’s main partner and shirt sponsor. In a statement, the football club said that having Dafabet on the front of the men’s jerseys was an important part of the club’s commercial objectives to maximize Premier League revenue.

The online gambling site will give money to the club’s Community Sports Trust as part of its commitment to corporate social responsibility. This money will go to projects that help adults find work.

Other crypto deals with sports

Some other sports sponsorship deals with crypto casinos are the following. · Crypto.com Arena

The announcement on November 16 of last year that the Staples Center would be called the Crypto.com Arena was like a tsunami in the sports world. Most of the time, people don’t get so upset and talk so much about naming rights agreements, but this isn’t a normal arena.

Also, some sources say that Crypto.com bought the rights for $700 million over a 20-year period. AEG and Crypto.com are still figuring out how far their partnership will go beyond the name, but it could include taking cryptocurrency payments in arenas and online. 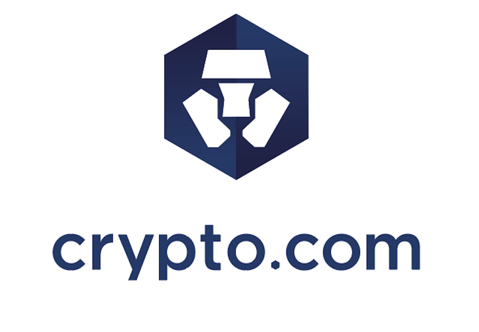 · Crypto.com is the Official Sponsor of the FIFA World Cup Qatar

From November 21 to December 18, 2022, Qatar will host the FIFA World Cup. An announcement from FIFA says that Crypto.com will be the official sponsor of the 2022 FIFA World Cup QatarTM.

As the only sponsor of the Bitcoin trading platform for Qatar 2022TM, the organization’s name will be seen a lot inside and outside the stadiums where the games will be held.

Moreover, Crypto.com will do a number of things to show that it is sponsoring the 2022 FIFA World Cup Qatar. For example, they will give new and existing customers the chance to go to games or win special items during the tournament.

· Binance and Confederation of African Football

The biggest international men’s soccer tournament in Africa is the TotalEnergies Africa Cup of Nations (AFCON). Binance and the Confederation of African Football (CAF) are behind it.

Fans who want to cheer for their teams and get paid for it can do so on the Binance Fan Token platform.

What Makes Online Casinos So Appealing?