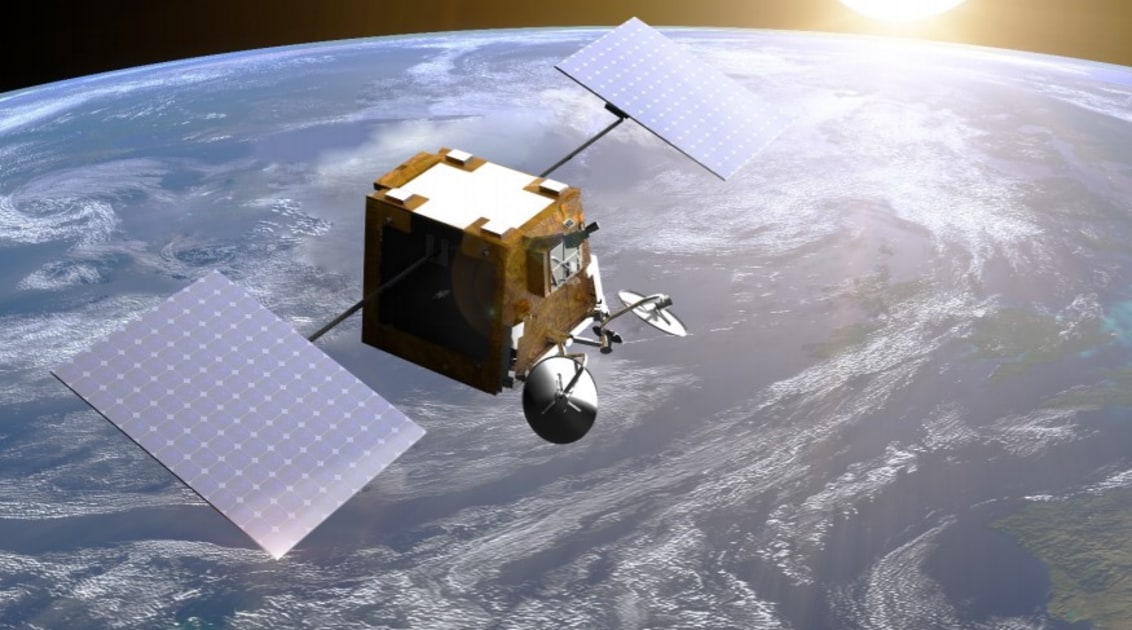 The government previously planned to build its own Galileo replacement with the help of other members of the Five Eyes intelligence alliance — Australia, Canada, New Zealand and the US. The project was put on hold in May just before the publication of a feasibility study. The estimated cost had risen by then to £5 billion ($6.2 billion).

The UK’s Satellite Applications Catapult is working on a white paper that would lay out a method of using the OneWeb constellation for a sat-sav system. However, some experts have suggested that hosting a GPS-style system on OneWeb’s satellites might not be viable.

For one thing, the constellation is at a far lower orbit (1,200 km) than satellites for major positioning systems, such as Galileo and GPS (around 20,000 km). Since early 2019, OneWeb has launched 79 of 650 planned 5G satellites for its initial constellation.

“If you want to replace GPS for military-grade systems, where you need encrypted, secure signals that are precise to centimetres, I’m not sure you can do that on satellites as small as OneWeb’s,” University of Leicester space policy expert Dr Bleddyn Bowen told the Guardian last week. “It’s bolting an unproven technology on to a mega-constellation that’s designed to do something else. It’s a tech and business gamble.”

Meanwhile, Bharti owns the third-largest mobile provider on the planet in Bharti Airtel, which has more than 425 million customers. OneWeb says the company gives it a near-term commercial opportunity “through its presence across South Asia and Sub-Saharan Africa, where the terrain necessitates the use of satellite-based connectivity.”

PayPal Gambling Restrictions in the UK