Oh, is that all?Amazon will change its rules for third-party sellers following backlash

Merchants have reported restrictions on where they can sell, being kicked off the site for no obvious reasons and issues with counterfeiting. But Germany has forced Amazon to change its attitude, and the retailer will now be overhauling its terms of service for third-party sellers worldwide. Among other things, it will have to give merchants 30 days’ notice — and an explanation — before removing a seller from the platform, and merchants in Europe will be able to take Amazon to court in their own country.

The new entry-level MacBook Pro is a much-needed upgrade.Apple 13-inch MacBook Pro review (2019): This is the one 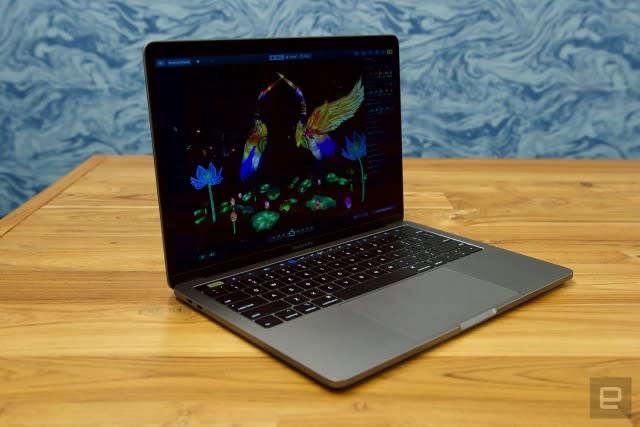 Apple’s latest MacBook Pro isn’t the redesign some are waiting for. But it’s a strong refinement of the existing formula, particularly in the speed department. For $200 more than a MacBook Air, you get a much faster machine.

Lighter and easier to take apart.DJI’s new gimbal is almost half the weight of the Ronin-S 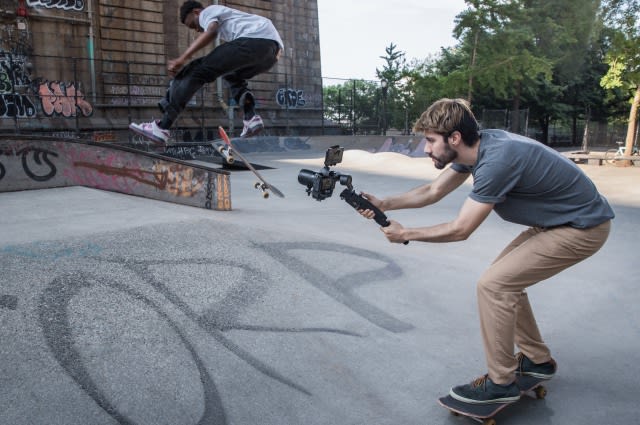 The single-handed three-axis model, called Ronin-S Compact (or Ronin-SC), weighs only 2.4 pounds or just a bit over a kilo — DJI says that’s 41 percent lighter than the Ronin-S released in late 2018. There are some setbacks: The Ronin-SC can carry up to 4.4 pounds and can last up to 11 hours, whereas the Ronin-S has a payload capacity of 8 pounds and has a 12-hour battery life. However, the new model comes with some fresh features, including a better balancing capability and a new position lock system.

The war over gray market key selling, explained.Why are game developers so angry with G2A’s marketplace? 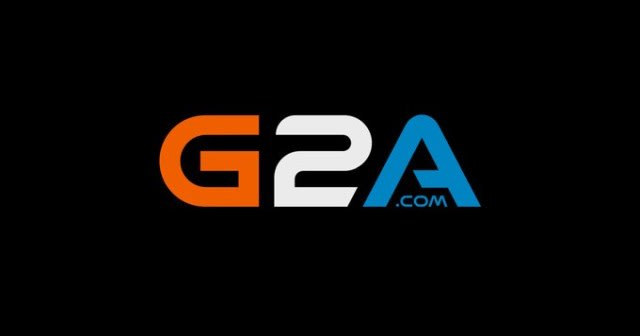 Once again, game code reseller G2A is being forced to defend its marketplace. Mike Rose, founder of game publisher No More Robots, launched a petition earlier this month that calls on the company to remove all independent games from its platform. “G2A’s platform hurts indie devs time and time again,” the Change.org description reads, “by allowing anyone to sell illegitimate keys for their games online, with incredible ease, and no ramifications or checks.”

Engadget’s guide to outdoor gear.In case of emergency: The tech that might save you 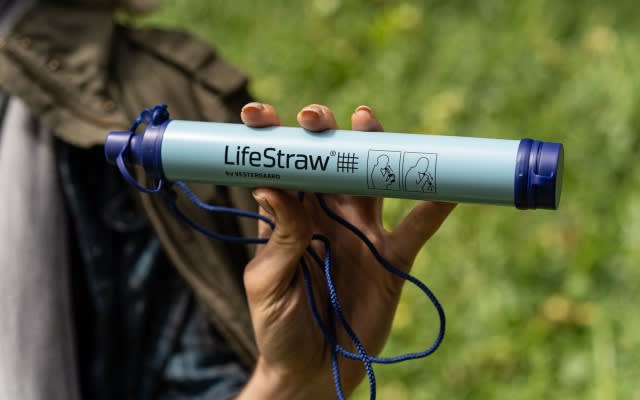 Look, nature is beautiful. It’s fun. But it can also be unpredictable and dangerous. Part of being mentally prepared is knowing when your wits alone aren’t enough and getting the right gear to help you in the event of an emergency. Managing editor Terrence O’Brien has a few suggestions. 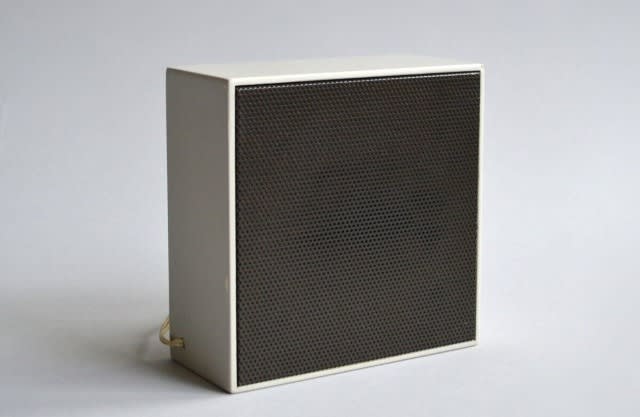 It’s been 28 years since German consumer product maker Braun got out of the audio business, but any audiophile will still be able to recognize the company’s iconic LE speaker range, which wouldn’t look out of place here in 2019.

Well, Braun has announced that Pure Audio will launch new speakers that will reinvent its classic design. The speaker maker will license the Braun name from Procter and Gamble, with new LE speakers making their debut at IFA in Berlin, Germany, this September. So it’s an iconic rebadge, but for some reason, I’m not mad.