Devindra, Cherlynn and Senior Editor Nick Summers take a relaxing break from the madness of CES by diving into some of this week’s news, like the trailer for Japan’s Super Nintendo World park. They also question the wisdom of Sony abandoning E3 (yet again), and welcome Microsoft’s new Chromium-infused Edge browser. Listen on Apple Podcasts, Google Play, Spotify, Pocket Casts or Stitcher. 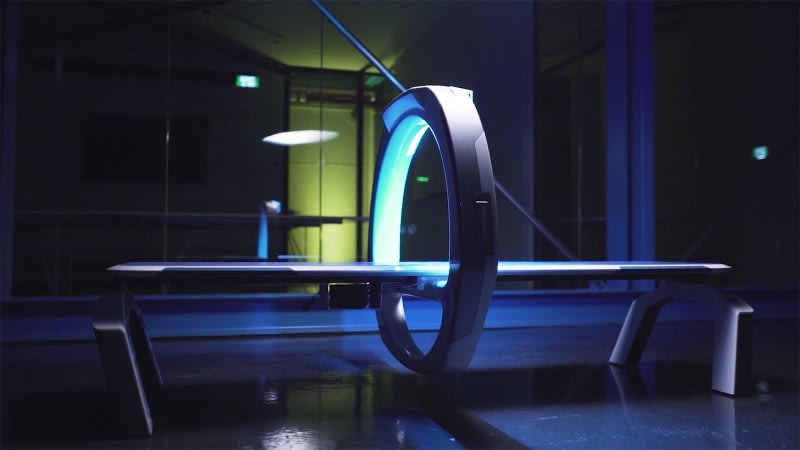 The Nanox.Arc looks like a Star Trek biobed and promises to drop the cost of X-rays to low five-digit figures with a “pay-per-scan” business model.

Federal agencies are insisting they need Apple’s help to access an iPhone 7 from the Pensacola naval base shooting. However, a Forbes reporter dug up a warrant showing the FBI just recently used a tool called GrayKey to pull information from a locked iPhone 11 Pro Max.

Separately, a forensics company from Israel is reportedly advertising software that can unlock models from the iPhone 5S to the iPhone X. If current technology works on much newer (and presumably more secure) devices, then arguments from AG Bill Barr and others lose some punch.

Not for everyone, but it is for someone.Fujifilm X-Pro3 review: One peculiar camera 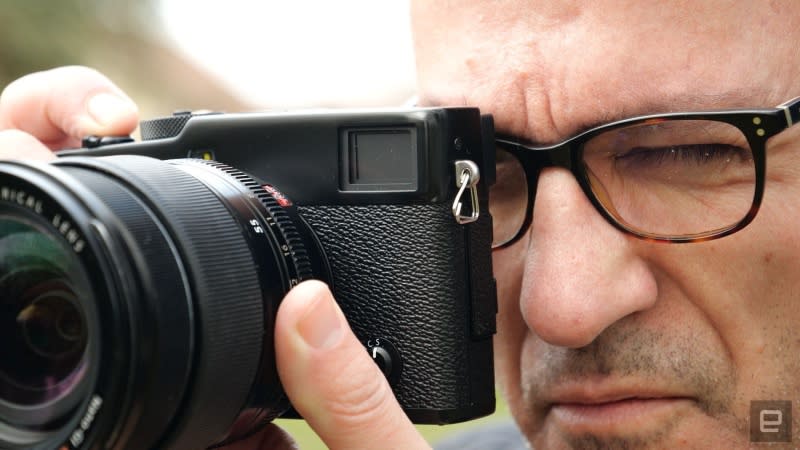 This entry in Fujifilm’s X-Pro series has an impractical rear display, tricky-to-learn optical viewfinder and isn’t a good option for shooting video. Still, its impressive autofocus, film simulations and ruggedized body make it perfect for the street shooting that buyers will likely pick it up for.

CD Projekt Red says Cyberpunk 2077 won’t be ready in time for its scheduled April 16th release date. As such, it’s delaying the futuristic RPG by five months to mid-September. While the game apparently is playable in its current state, “there’s still work to be done,” the developer said in a tweet. “Due to the sheer scale and complexity of it all, we need more time to finish playtesting, fixing and polishing.” It’ll provide more updates as it approaches the game’s new release date. At least we’ll have time to play the Final Fantasy VII Remake now.

The bad news keeps coming: According to Polygon, the developer’s SVP of development Michał Nowakowski told investors in a call that Cyberpunk’s multiplayer mode won’t be coming out until after 2021.

Everyone shops online these days.Bose is closing down all of its US and European stores 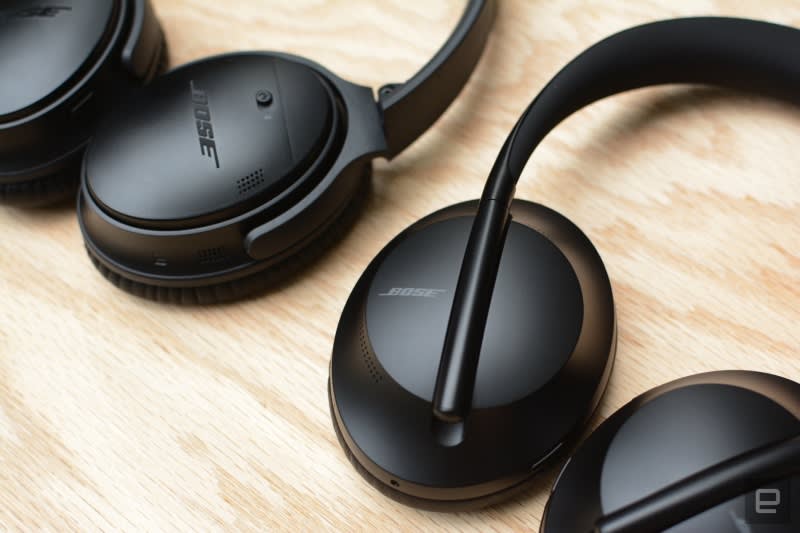 Bose has announced it’s closing a significant number of its stores, due to the popularity of online shopping and reduced consumer interest in brick-and-mortar stores. All of the Bose retail outlets in North America, Europe, Japan and Australia will close, a total of 119. Elsewhere in the world, 130 stores will remain in Greater China and the United Arab Emirates, with a smattering of other locations in India, Southeast Asia and South Korea.

Bose has not revealed how many employees it’s laying off, but estimates suggest it’ll probably be in the hundreds. The company also told Engadget: “Bose noise-cancelling headphones, truly wireless sport earbuds, portable speakers and smart speakers are increasingly purchased through e-commerce.”

The unique prospect of testing out high-end audio products was a draw in the ’90s when Bose opened its first US store, but over the years, the general quality of audio products has improved so much that people can buy online more confidently. Also: Sonos.