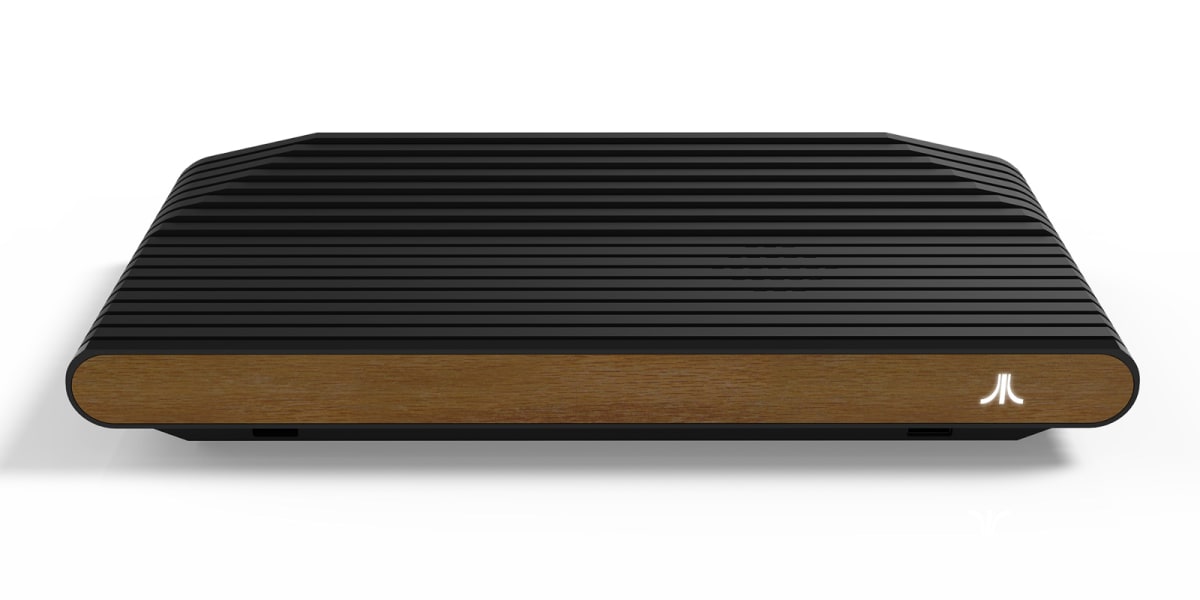 Atari’s repeatedly delayed VCS console is nearly ready two years after its announcement. The team has revealed that the first 500 (or so) Atari VCS production models should leave the factory by mid-June. That will still leave the majority of Atari’s 11,597 crowdfunding backers waiting, but the team “cautiously” expects that production for those will get underway this summer now that the parts are available.

Things are still falling into place. Atari has yet to detail the full software lineup for the VCS even with a game subscription deal locked in. Nonetheless, this is good news for backers worried that multiple delays, changing specs and behind-the-scenes drama might prevent the system from shipping.

0Shares
atariatari vcsconsoleconsolescrowdfundinggaminggearNewsnostalgiaretrovcsvideo games
Previous PostWith Riots Erupting in US Cities, Using Tools of Peaceful Protest Can be More MeaningfulNext PostAre Companies Like Voyager the Future of the Cryptospace? 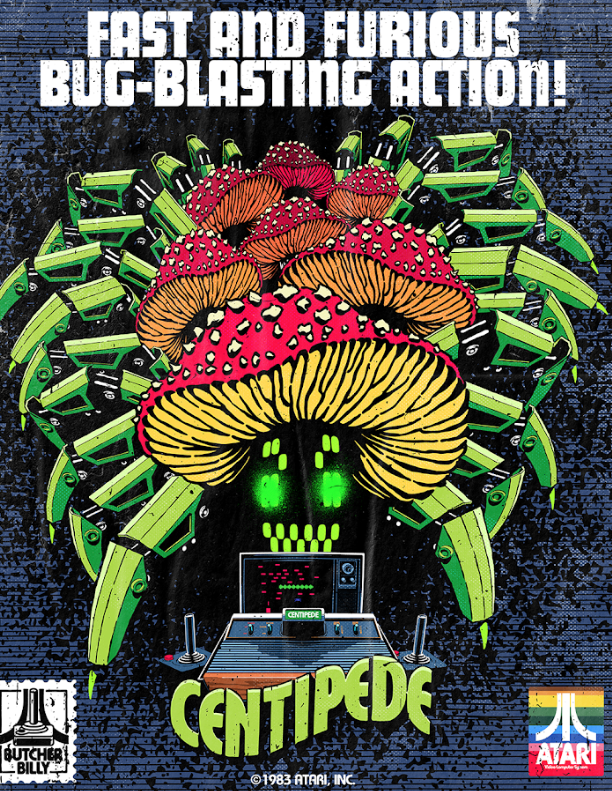