Controversial crypto platform Tether is planning on launching a Chinese Yuan-pegged stablecoin, according to reports in China today.

The stablecoin, which will be known as CNHT, will be the fourth stablecoin in Tether’s portfolio after ones backed to the US dollar (USDT), Euro (EURT) and the Japanese Yen (JPYT). The company’s plans were revealed by Zhao Dong, a shareholder in Bitfinex, which shares the same senior personnel as Tether, via Chinese social media platform WeChat. Dong also said that his peer-to-peer crypto lending company, RenrenBit, will support trading and deposits of CNHT. It is believed that the stablecoin’s reserves will be held in an account in Belgium.

Tether’s popularity hit an all-time high in July as the stablecoin surpassed Bitcoin for trading activity.

The company is currently embroiled in several controversies, which it continues to deny. In April, the New York Attorney General’s office filed a complaint against Tether, as well as iFinex and Bitfinex, which alleged that the company had defrauded New York investors by covering up an $850 million loss on the Bitfinex trading platform.

>> Bitcoin Slumps as Facebook’s Libra Continues to Get Heavy Criticism

According to the complaint, Bitfinex failed to reveal the loss to its investors, instead engaging with Tether in a series of suspicious corporate transactions that allowed Bitfinex access to up to $900 million USD of the company’s cash reserves. Bitfinex then allegedly used $700 million USD of these funds to hide its losses and cover its inability to handle withdrawals. The Attorney General also sought an injunction to prevent Tether and Bitfinex from continuing to trade; however, this was not approved.

Tether has over 90% market dominance in the stablecoin market and, as a result, is in a position to easily manipulate the prices of most of the crypto tokens paired against it. The company was also accused of issuing more tokens on the Bitfinex exchange than it had backing for. Tether and Bitfinex were both subsequently subpoenaed by US regulators; however, unofficial internal audits stated that the company did, in fact, have the necessary backing.

8 Top Cryptocurrencies to Invest in 2022 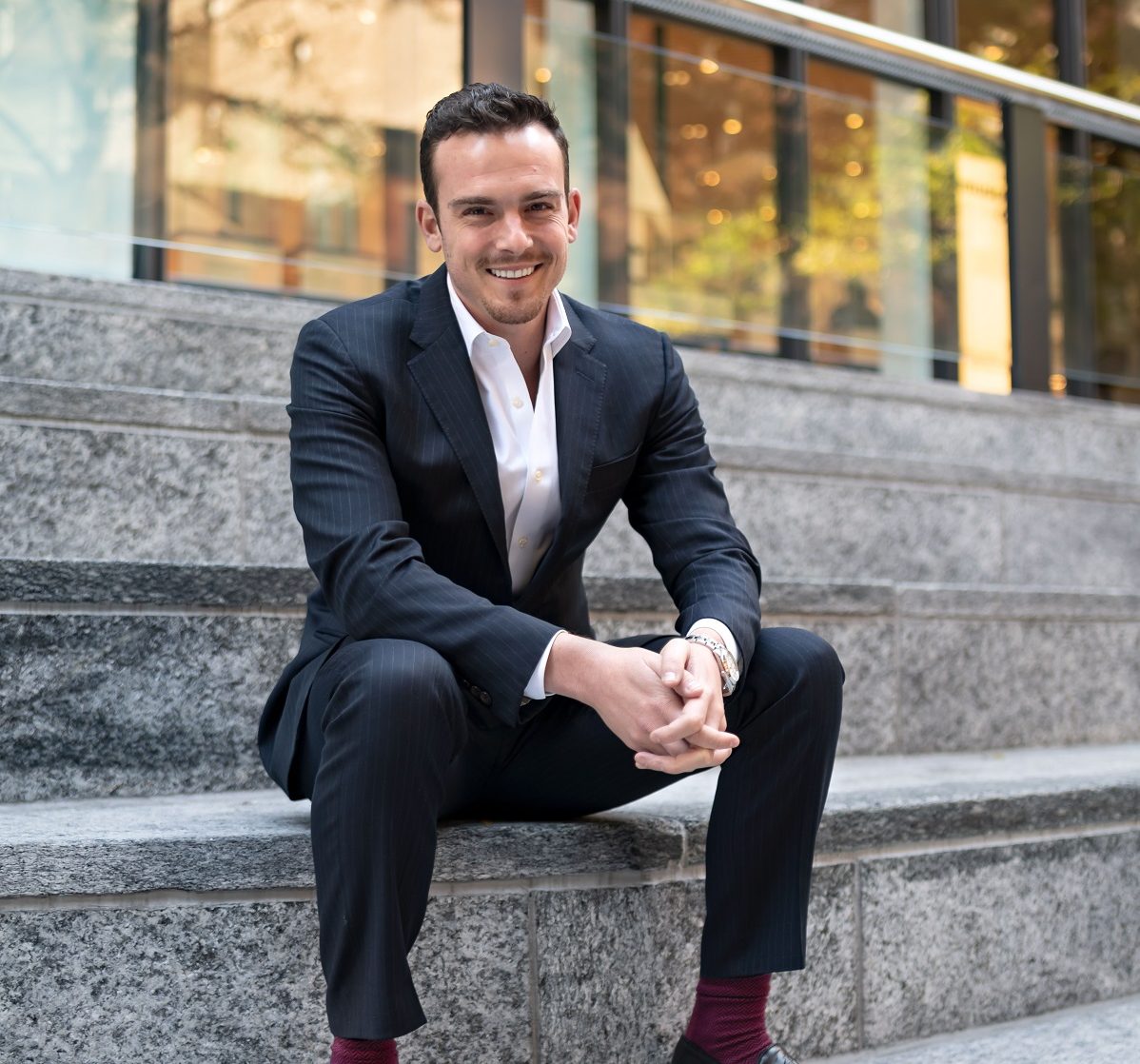 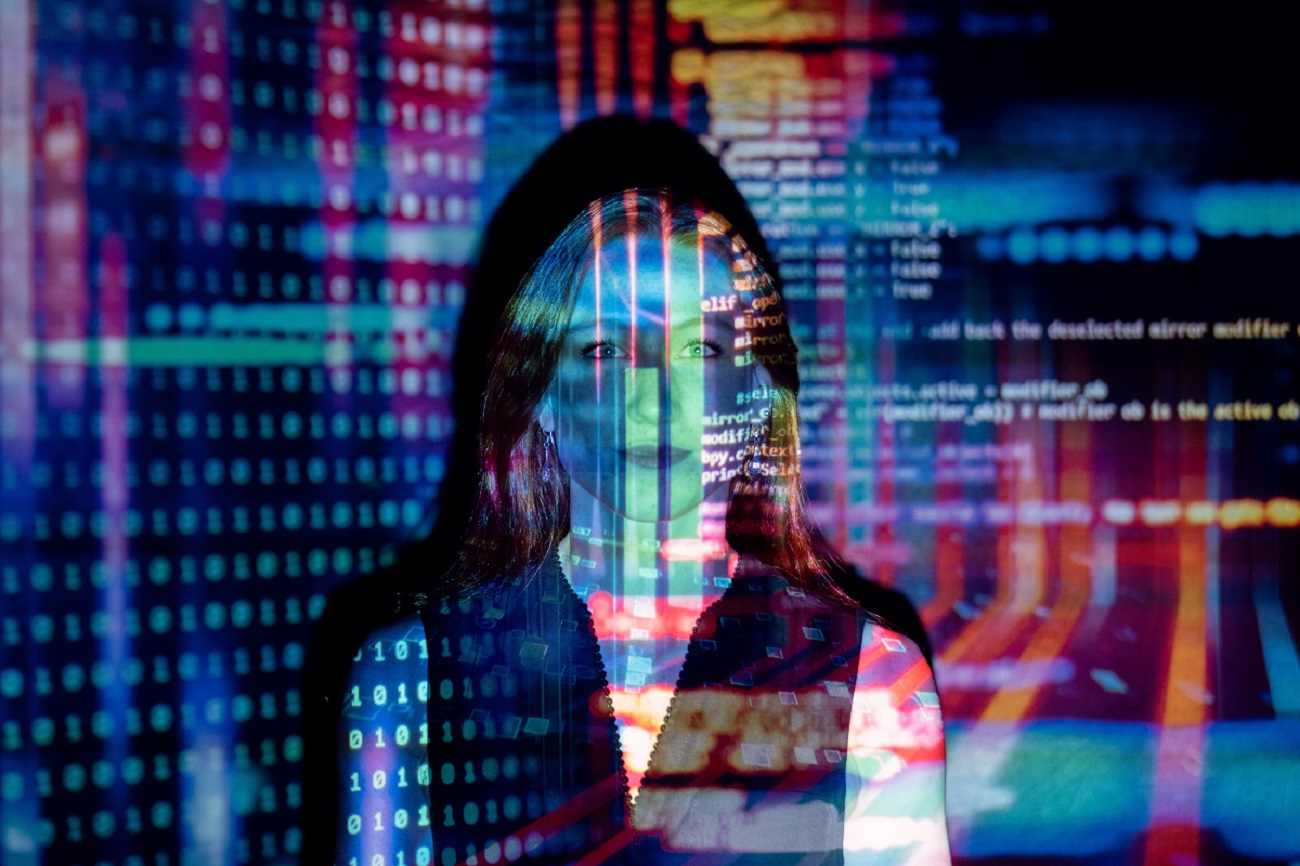