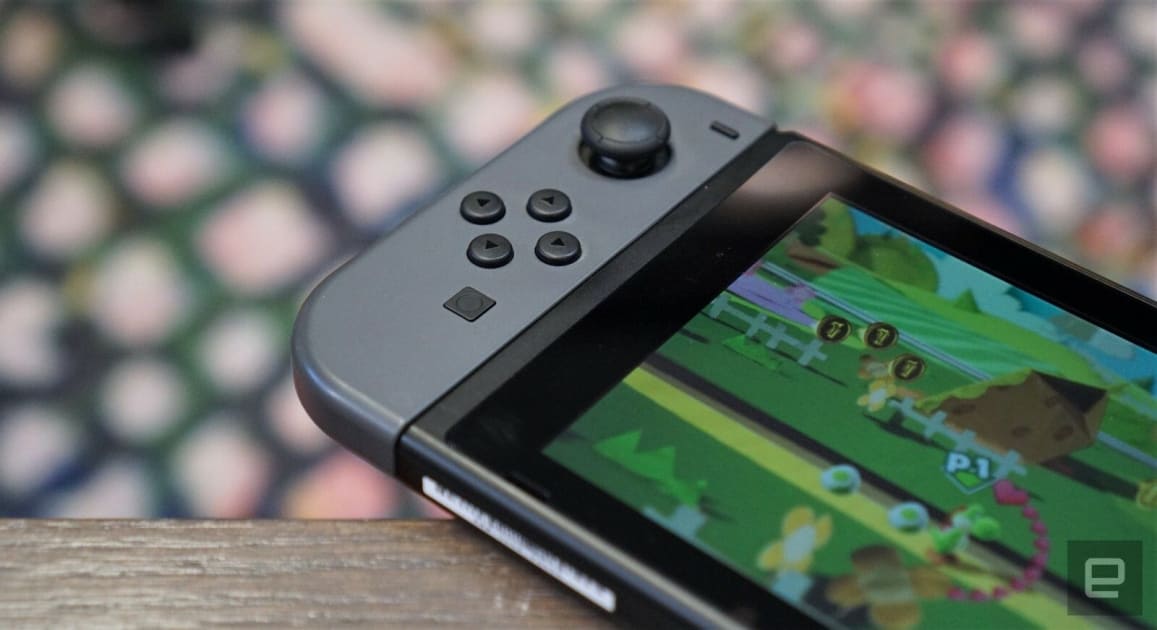 The latest software update for Nintendo’s Switch consoles has arrived, and version 10.0.0 is finally ready to fix an issue that has plagued the system since it debuted: moving games between internal storage and an SD card. Until now, if a game was in either place and you wanted it in the other, then the only solution was to redownload it. Now Switch owners can move “downloadable software, update data, and DLC” with ease — game saves and some update data is still excluded.

Another change should make gameplay accessible for many people, since you can remap the controller buttons, similar to a change Microsoft made on the Xbox One a few years ago. According to the notes, up to five stick and button configs can be changed for each paired controller, as long as it’s a Joy-Con, the buttons on the Switch Lite system or the Nintendo Pro Controller.

Dogecoin (DOGE) $ 0.071922
We use cookies to personalise content and ads, to provide social media features and to analyse our traffic. We also share information about your use of our site with our social media, advertising and analytics partners who may combine it with other information that you’ve provided to them or that they’ve collected from your use of their services.
Accept
Read more
Change Settings
Cookie Box Settings
Cookie Box Settings