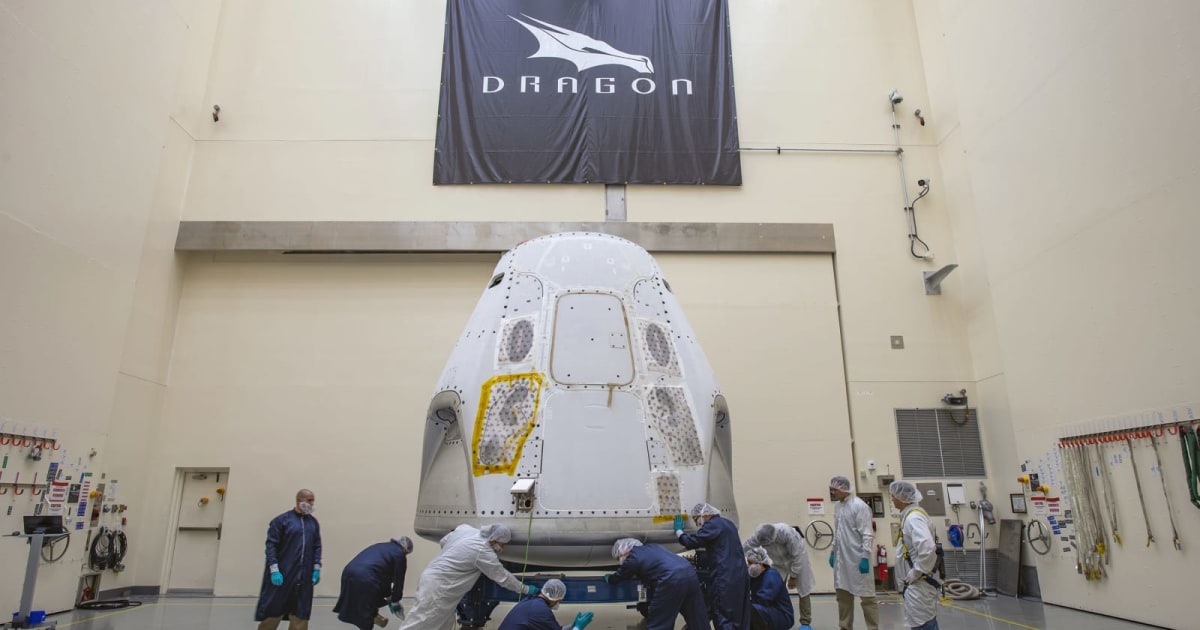 The SpaceX Crew Dragon, which is slated to be the first spacecraft to carry humans to orbit from American soil since 2011, has arrived at its Cape Canaveral launch site. NASA and SpaceX are already preparing the vehicle for its first flight manned test and will put it through final testing and prelaunch processing over the next months. If all goes well, the first manned flight test will happen as soon as this spring — Elon Musk previously revealed that the launch’s working date is May 7th — and will take off with veteran astronauts Doug Hurley and Bob Behnken onboard.