The US Securities and Exchange Commission (SEC) has cited market manipulation as a major concern making it reject many bitcoin exchange-traded fund (ETF) applications. In that context, Solidus Labs technology firm believes that it has come up with a technical surveillance solution that will address this challenge.

On November 18, Solidus said that it was launching a market surveillance tool that will monitor cryptocurrency exchange transaction data. The tool is designed with the ability to flag any possible manipulation across various platforms. This tool comes as part of an effort to address the current regulatory fears about crypto markets.

Proponents explain that an ETF will make bitcoin widely accessible to more retail investors. It will offer a regulated product that would become available on the notable and major investment platforms like TD Ameritrade or Charles Schwab. 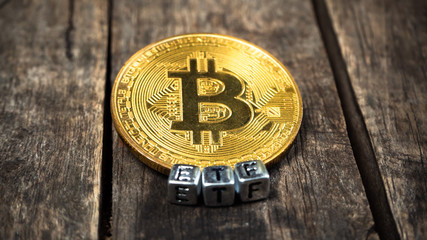 Nevertheless, several ETF applications have so far been rejected by the SEC. The commission has argued that the bitcoin market is not large enough to surveil properly. Outgoing SEC chairman, Jay Clayton, has been on record previously saying that a bitcoin ETF cannot get approved until the agency is convinced that the market is free from manipulation.

Wash trading is an example of market manipulation where a few accounts trade back and forth to inflate volume using bots. In 2019, SEC rejected Bitwise’s bitcoin ETF application citing the absence of a surveillance-sharing agreement between a cryptocurrency exchange and a market of significant size.

A solution to that challenge may address the SEC’s concern. On their part, Solidus Labs believe that they have found the ideal bridge to the gap.

Their program starts by collecting data from several parties conducting transactions, mostly exchanges. They operate as a type of intermediary for the gathered data and information. This guarantees that the crypto exchanges are not needed to share possibly proprietary trading data with one another. Arad commented:

“The first part is being able to collect the data in a fully anonymized, obfuscated, and encrypted way, and assembling it … in a multi-tenant database.”

Solidus Labs’ system then processes the information by comparing buy and sell data seeking potential wash trading and any other type of market manipulation. The processing also features the comparison of market information from accounts operating on one exchange to its ‘neighbors,’ which means they seek accounts with similar characteristics and attributes.

By description, neighbors are an effective strategy of creating a variety of broad profiles that function as an average baseline for comparing account activity; in case a user’s behavior seems abnormal.

Solidus reviews an exchange’s reporting needs, what alerts should be reported, and which entities might feature before sending the alerts to its clients. Meir commented:

“This type of data is extremely sensitive and confidential, and by the way that’s also how generally our product works right. Our product works off of private data that exchanges, broker-dealers, regulators provide us with.”

In general, the same technology can work in various jurisdictions, possibly acting as a type of global standard to enable crypto exchanges globally to comply with the Financial Action Task Force travel rule.

Currently, Solidus Labs is in discussions with multiple cryptocurrency exchanges and regulatory agencies to start operating its surveillance tool in the United States. But, Meir and Arad declined to mention potential clients, citing ongoing discussions.

The general counsel at the Wyoming Division of Banking, Chris Land, explained that his agency is among the regulators working closely with Solidus and reviewing its solution. The firm has already helped contribute to a section on market manipulation in a forthcoming manual that the division plans to publish. 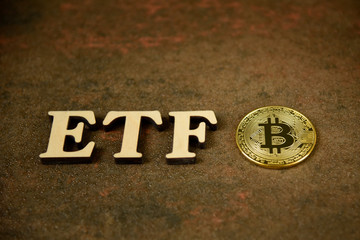 Arad said that the tool is already in use in several other non-US clients, and it had been developed primarily to address regulatory fears. He concluded:

“We were working with specific exchanges in a particular jurisdiction where they were required to apply for licensing. In that process, we also started working with the regulator, and we generally developed the product with regulators.”

If successful, the Solidus Labs’ tool would open the bitcoin market for mass adoption.