SMATh, a group of artists specializing in NFTs and 3D design focusing on developing a digital brand that opens up new opportunities for 3D adoption in NFTs, has announced the reveal of its long-anticipated SMATh World’s PRD_X NFTs. 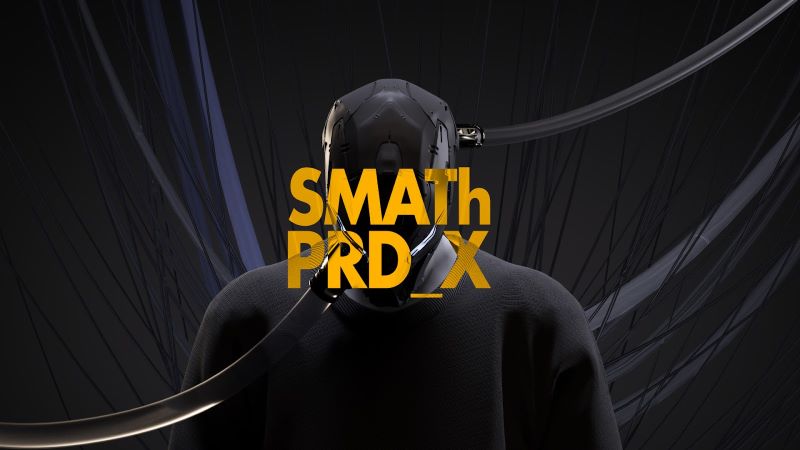 The concept of SMATh World is based on the technological advancements and innovations made by mankind—the convergence of machine learning and artificial intelligence—that culminated in superintelligence, triggering a singularity. These formidable A.I began a hypercycle of self-improvement to quantitatively surpass human intellect after transcending into conscious artificial intelligence.

As an outcome of singularity, PRD_X, a sentient A.I tore apart human society under the pretext of a technical breakthrough. Not only does this hyper-intelligence have the capacity to think and judge based on their conscience, but they also have the potential to disseminate their perspective to other A.Is. While many feared about humanity’s cataclysmic demise, the majority of the population, with their desire to further advance mankind, embraced this technological advancement and readily adapted PRD_X’s perspective. 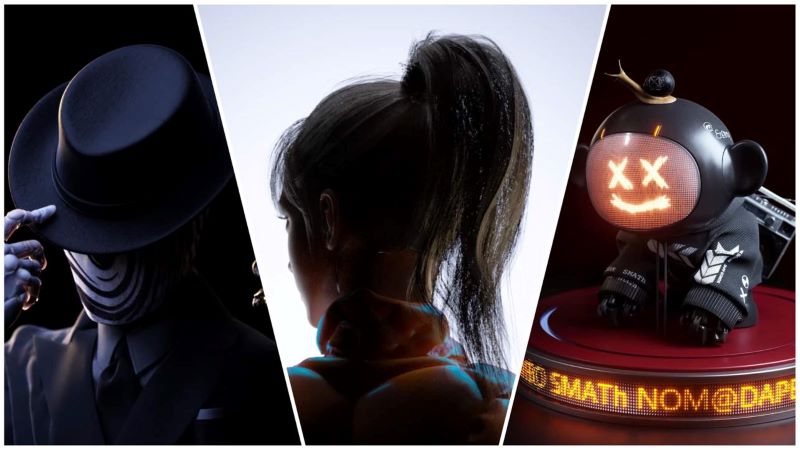 Among all the humans, a small community is resisting the unified ideology of PRD_X, led by Blair, a human with a mysterious ability of traveling freely across time and space. With the universe’s order disrupted and PRD_X increasing its reach, Blair and the resistance are aggressively investigating multiple realms to locate the source of their ability and eventually prevent PRD_X from achieving hyper-intelligence.

Blair travels alongside Noma (Nom@dape), a reliable accomplice who navigates and records the space time portal. Noma is actually a villain, despite its endearing appearance, and communicates with PRD_X via the meta-consciousness delivering information about Blair and the resistance.

The world of humans is accompanied by a transcended being in 10,000 various forms. I.Os, a real ally, have been instrumental in helping Blair and the resistance escape the PRD_X perspective.

Team SMATh was formed to protect the Web3 and NFT ideals during the creation of SMATh World. Team SMATh aspires to use the feedback of the project’s holders and contributors in various stages of SMATh World to further create a solid basis for the SMATh ecosystem.

“We recognize that development through decentralization, unified to build a great product with great people should be the ethical standard of web3 projects,” SMATh representative said.

Team SMATh believes that everyone has the ability to be creative. To support this aim, all Team SMATh NFTs will actively pass over commercial use rights to their respective holders, allowing holders and the community to build their own brand while also sparking innovation among users.

SMATh takes pleasure in developing a creative network with a diverse and worldwide community by collaborating with innovators and other initiatives in the NFT space. Partnerships involve the provision of WL opportunities in their respective communities.

Furthermore, partnerships and collaborations with multiple companies are already in the pipeline, making the SMATh community stronger than ever and strengthening the SMATh ecosystem.

To get a detailed overview of SMATh Team or SMATh World, visit the project’s official website or read the GitBook document.

SMATh is a group of five artists from South Korea, the United States, and Germany who work on 3D design, stage art, fine art, and illustration. Aside from SMATh projects, the team has been acknowledged for their creative expertise with works for a variety of companies and organizations such as Samsung, Chanel, Seoul City, and Incheon International Airport. The artists have been showing unique artworks that mix fine arts with 3D technology as team SMATh.

Dogecoin (DOGE) $ 0.064804
We use cookies to personalise content and ads, to provide social media features and to analyse our traffic. We also share information about your use of our site with our social media, advertising and analytics partners who may combine it with other information that you’ve provided to them or that they’ve collected from your use of their services.
Accept
Read more
Change Settings
Cookie Box Settings
Cookie Box Settings