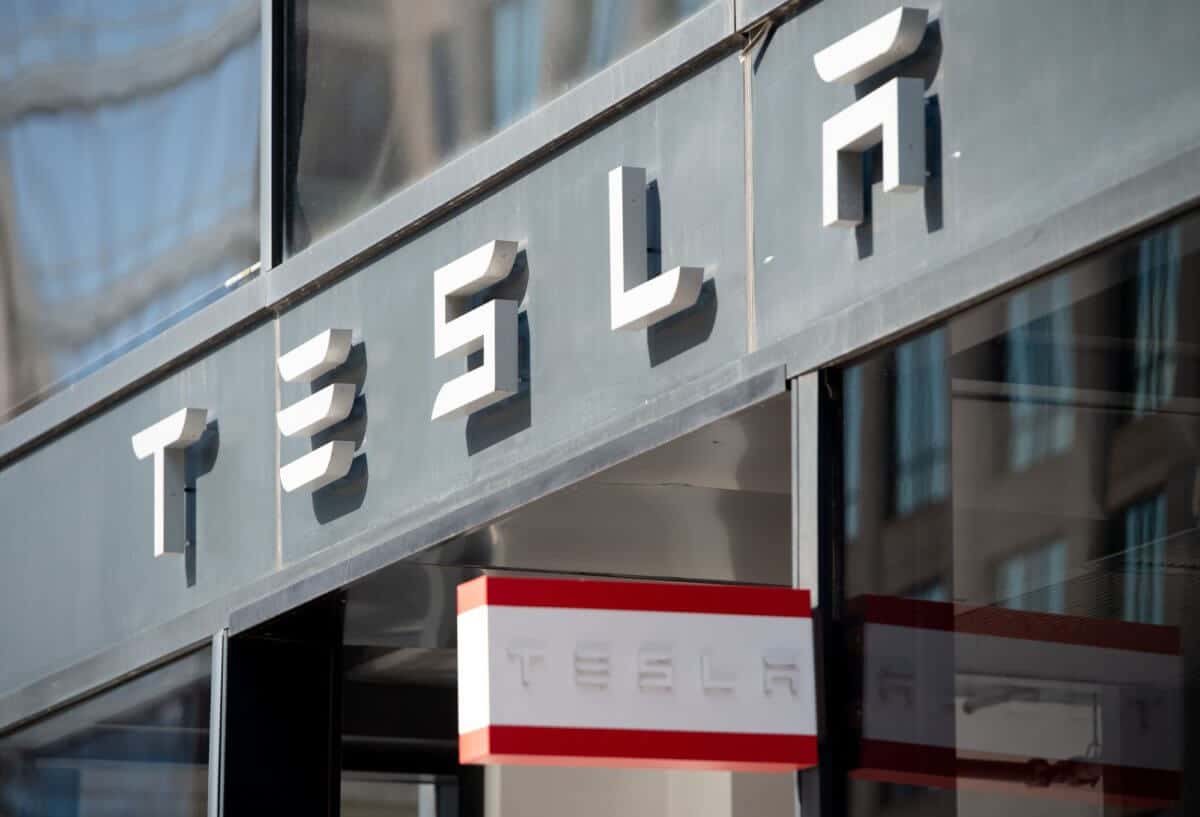 After a breathtaking run, Tesla (NASDAQ: TSLA) stock has been the darling of Wall Street. Unfortunately for bulls hoping to see this trend continue, Elon Musk’s EV company may finally have met its match in China’s coronavirus. A bombshell SEC filing provided another hint that the health crisis poses a significant threat to its supply chain.

Thursday began with the surprising headline that CEO Elon Musk was walking back his comments that Tesla would not need to raise capital. Tesla announced a $2 billion stock offering.

It wasn’t clear what prompted this sudden change of heart. But there was plenty of speculation that coronavirus-related supply chain concerns might be the reason.

This is certainly the belief of Mad Money host Jim Cramer. He  believes the uncertainty caused by the outbreak justified the u-turn, as he told CNBC,

Anyone who begrudges, with the stock all the way up from where he reported, is nuts. Why not take the money? The world got a lot less certain in the last 10 days.

Tesla stock initially dropped after the headline but managed to find its feet later in the session, closing the day at $804 a share.

Cramer appears to have been right on the money. Tesla’s latest SEC filing has all but confirmed that Musk and his team are growing increasingly worried about the impact of the coronavirus on its vulnerable supply chain.

The relevant portion of the filing begins cryptically. Tesla doesn’t explicitly state there is a health crisis in China, calling China’s lock-down efforts precautionary, not essential, as follows,

Beginning in late 2019, the media has reported a public health epidemic originating in China, prompting precautionary government-imposed closures of certain travel and business.

This is perfectly written to appease Beijing. Elon Musk’s massive bet on the Chinese market requires him to keep the best possible relationship with its government.

A fear-mongering public filing would not go down well with the CCP’s tight-lipped approach to PR.

There is no question about the dangerous nature of the coronavirus,  so it’s curious to call China’s actions “precautionary.” They look essential to most people given the dramatic spread of the pathogen.

The rest of filing makes it clear precisely where the risk to Tesla stock lies. It is the company’s often creaking supply chain that faces the biggest threat from the coronavirus:

Gigafactory Shanghai was closed for a brief time as a result, before it reopened in February 2020 and rejoined our U.S. factories, which had continued to operate. It is unknown whether and how global supply chains, particularly for automotive parts, may be affected if such an epidemic persists for an extended period of time. We may incur expenses or delays relating to such events outside of our control, which could have a material adverse impact on our business, operating results, and financial condition.

Combine this with the stock offering announcement, and it seems TSLA bulls have a real situation on their hands. Tesla dipped below $800 in after-hours trade.

One of the downsides to Elon Musk’s maximum growth approach leaves the company exposed to external shocks. Delays have been a common occurrence as Tesla has struggled to meet demand at times anyway. This year it appeared that Musk was winning the supply war, but that seems to have changed.

The best-case scenario for TSLA in all this is that these actions are actually “precautionary.” If so, Tesla can pad their books with some additional cash amid the uncertainty.

The worst case is that this is all a rush job to try and counter a significant, unforeseen shock to the company’s ability to meet its ambitious delivery estimates this year.

Disclaimer: The above should not be considered trading advice from CCN.