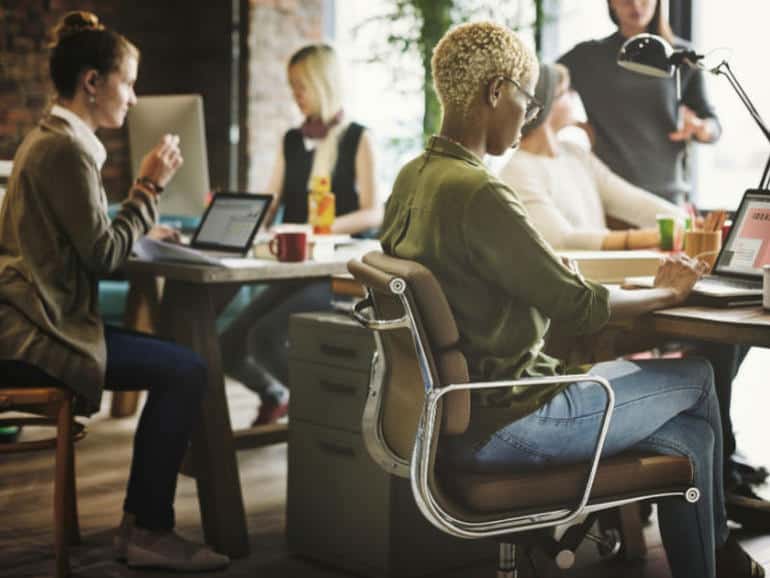 Australian cybersecurity megamix CyberCX has launched a scholarship fund and other initiatives to attract and promote women in industry careers.

The company will fund 12 scholarships to support female students who enrol into an Australian university or TAFE cybersecurity program. The scholarship will include a paid internship at CyberCX.

“Not only do we need to address this critical challenge to close skills gaps, but we also need to ensure diversity within the industry if we’re to effectively combat the pervasive cyber threats that confront Australian businesses and government.”

Citing last year’s (ISC)2 Cybersecurity Workforce Study: Women in Cybersecurity, Paitaridis said the number of women with cybersecurity responsibilities who responded to a global survey was now up to 24%.

“More women are joining the field [but] our research suggests women cybersecurity professionals still face an uphill climb in some areas, specifically in compensation,” the report said.

It is headed by Alastair MacGibbon, former head of the Australian Cyber Security Centre (ACSC) and once special adviser on cybersecurity to former Prime Minister Malcolm Turnbull, as well as Paitaridis, who was formerly Optus Business’ managing director.

Analysts writing at the Lowy Institute’s The Interpreter have called for another independent review of the intelligence community, this time with a focus on why women remain under-represented in senior roles.

Danielle Cave and Alex Oliver noted that Australia’s intelligence agencies are “a well-reviewed community”. There’s been three reviews in the last decade alone: In 2011, 2017, and another is due later this year.

“But what is surprising and concerning is that none of these reviews has focused its efforts on the make-up of the community itself and its people,” they wrote.

Broadly speaking, the agencies have “a culture far less diverse than Australian society itself”.

“Why is Australia’s intelligence community lagging behind its policy peers? … Why have so few women risen to the most senior ranks from inside the community itself?” asked Cave and Oliver.

“More than once, we have heard the argument that transparency about the diversity of the intelligence community endangers the safety of operatives, but that claim is weakened when some agencies — and Five Eyes partners — are already publishing that data.”

In this regard, the Australian Signals Directorate (ASD) is leading the pack, with women making up 56% of its senior executive service.

Alastair MacGibbon’s replacement as ACSC head in June 2019 was a woman, Rachel Noble. In December she became ASD’s director-general, making her the first women to head a major intelligence agency in Australia’s history.

“We will be redoubling our efforts to make sure that we can continue to attract the best and brightest Australians to work with us,” he said.

“This will not only ensure that we can bring the ability to out-think and out-imagine our adversaries but it will also ensure that we continue to reflect the diversity of the community we serve.”

Not that long ago, an ASIO veteran told your correspondent that they could use fewer blond women with politics degrees as recruits. A male Muslim with an engineering degree who could build contacts in his community would also be appreciated.

Last year, another Lowy Institute study reported that ASIO had made improvements in its gender balance.

Some 42% of ASIO’s senior executive service (SES) positions were filled by women in 2018, compared to 34% two years earlier.

When it comes to other kinds of diversity in Australia’s agencies, figures are hard to come by.

“Some of our Five Eyes partners have been tackling these issues — in public — for years,” Cave and Oliver wrote in their most recent report.

“The US Office of the Director of National Intelligence, for example, releases an annual demographic report that publicly examines the hiring and retention of minorities, women, and persons with disabilities across the entire 17-agency intelligence community.”

They suggest that the Parliamentary Joint Committee on Intelligence and Security (PJCIS) is “uniquely placed” to commission an independent review.

“The committee is well versed in close engagement and investigation of the intelligence community (although not immune to these problems itself, with male representation on the committee currently at 73%, and having never been chaired by a woman).”