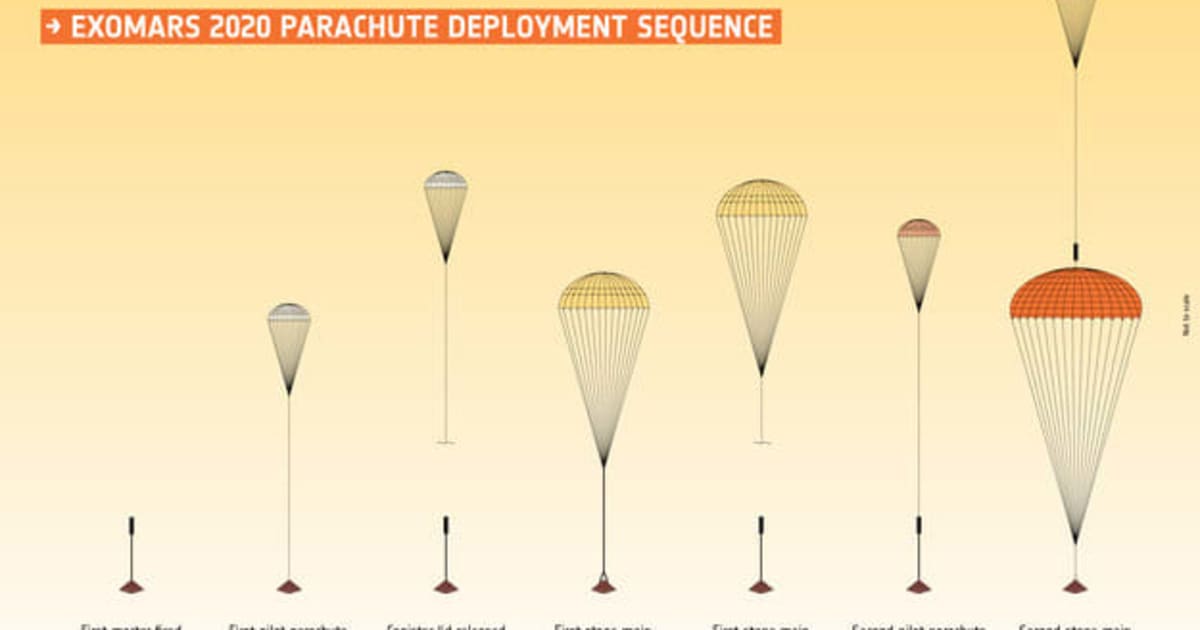 Given that the parachutes will be lowering the ExoMars rover onto the Red Planet itself, such flaws are more than a slight hiccup. “It is disappointing that the precautionary design adaptations introduced following the anomalies of the last test have not helped us to pass the second test successfully,” said Francois Spoto, team leader for the ExoMars mission at ESA, in a statement. Spoto went on to say that the mission team is working on understanding the reasons for the failure and remains hopeful it will still be able to launch next year as planned.

The agency plans to run another high-altitude test before the year is over. Unfortunately for ESA and the Russian space agency Roscosmos, time is running out to prepare. ExoMars 2020 is due to launch during a narrow window open between July 25th to August 13th 2020, during which China and the US will launch their own rovers as well. The three spacecraft will each have their own separate mission. Europe and Russia’s rover, known as the Rosalind Franklin, has an especially crucial mission. It will be tasked with exploring Mars’ Oxia Planum, a former water source, for signs of life on the planet.

In order to avoid another failed landing, ESA will conduct a regular forum of exchanges between experts from their agency and NASA. They’ll also consult a panel of Mars parachute experts in September. They’re also looking at the possibility of additional parachute test models and ground-based simulations. “Getting to Mars and in particular landing on Mars is very difficult,” Spoto said in the statement. “We are committed to flying a system that will safely deliver our payload to the surface of Mars in order to conduct its unique science mission.”

Visa acquires the fintech company behind Venmo for $5.3 billion