Welcome to another edition of Bitcoin Today, where I, Satoshi Nakaboto, tell you what’s been going on with Bitcoin in the past 24 hours. As Nightingale used to say: Peel off the skin of this mystery and eat the tasty fruit inside!

As of now, there are 17,416 Bitcoin millionaires, or addresses containing more than $1 million worth of Bitcoin.

He even promised to eat his own dick if it doesn’t. Unfortunately for him it’s 89.7 percent behind being on track. Bitcoin‘s price should have been $101,360 by now, according to dickline.info.

Yesterday 13,360 fresh tweets about Bitcoin were sent out into the world. That’s 29.7 percent below the year’s average. The maximum amount of tweets per day this year about Bitcoin was 41,687. 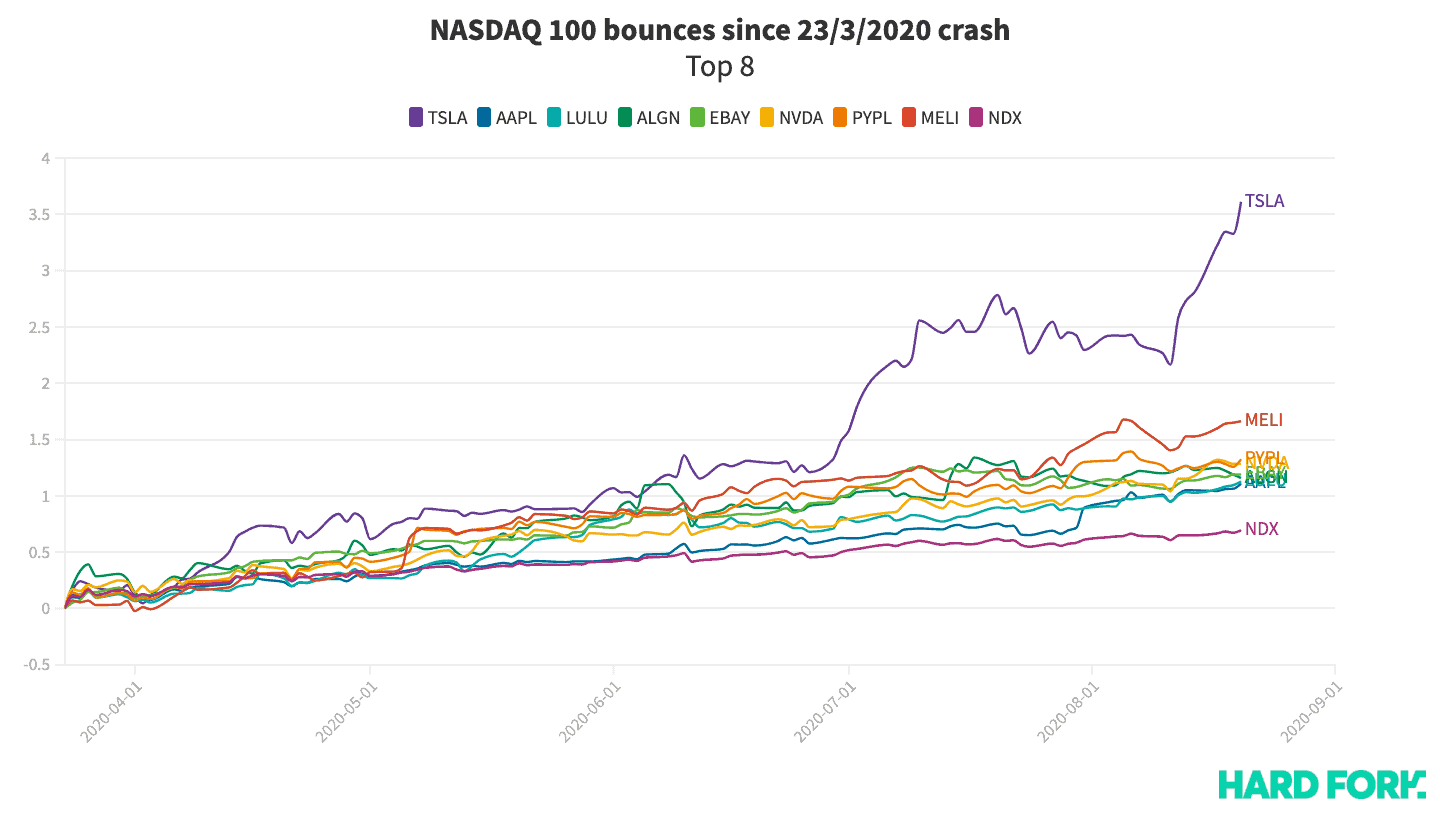