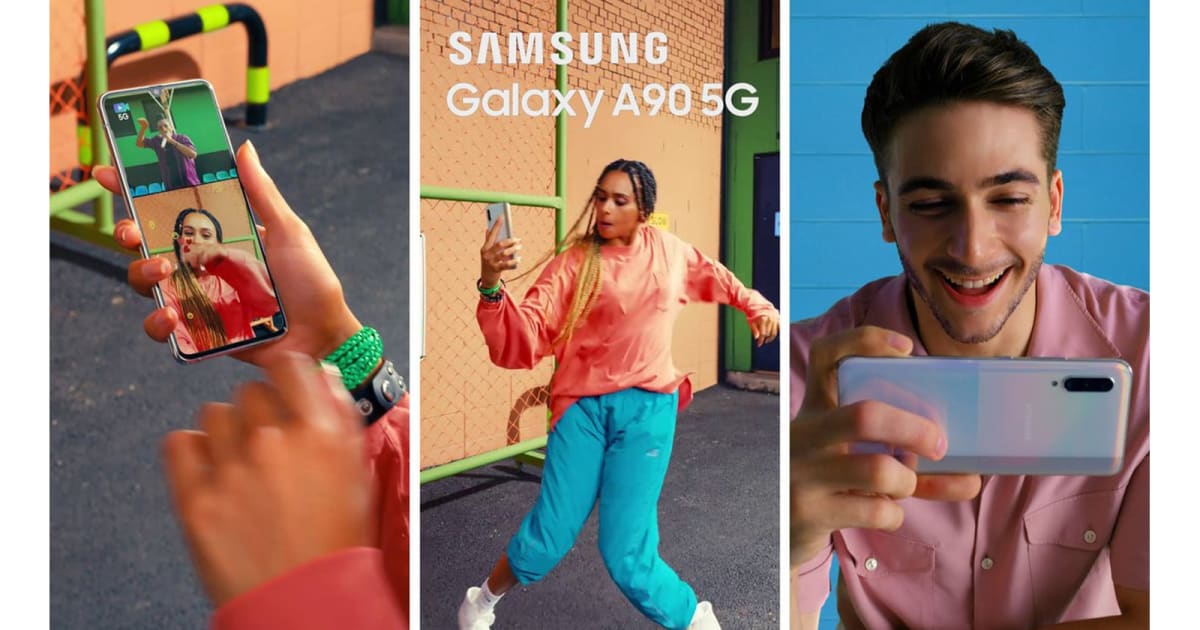 The clips themselves don’t say much about the specs besides promises of existing Samsung features like extra-stable video and high-speed wired charging. A recent box leak suggests this will satisfy people who need at some brawn in their phone, though. The A90 5G will reportedly tout a 6.7-inch “full HD+” AMOLED screen, an octa-core processor (possibly a Snapdragon 855 in some regions) with 6GB of RAM, 128GB of storage and a 32-megapixel front camera. There’s ‘just’ one high-resolution rear camera with a 48MP sensor, hinting that the 5MP and 8MP companion cameras are there more for effects (such as depth of field changes) than anything else.

It’s not certain when the A90 5G will arrive, although these clips suggest Samsung is close to a debut. Just don’t expect the phone to be truly inexpensive. The A-series is usually more affordable than the Galaxy S or Note lines, but 5G still tends to carry a premium. It’s just that the A90 shouldn’t hammer your bank account quite so badly as its high-end counterparts.