Samsung and Gemini’s partnership will make it easier for over 4 million users to buy Bitcoin throughout North America.

This marks a first for any US-based cryptocurrency exchange to form such an alliance. According to the announcement, the deal between Gemini and Samsung means that more than 4 million users in the US and Canada can now buy and sell crypto using the Samsung Blockchain Wallet.

Samsung’s crypto wallet is non-custodial, available for use on the Samsung Galaxy S10 and S20 models. Users of the wallet will have access to Bitcoin and a selection of other digital assets for trading via the Gemini exchange.

Users will now have the ability to view their account balances on Gemini as well as move their holdings into more secure cold storage devices.

“We are proud to be working with Samsung to bring crypto’s promise of greater choice, independence, and opportunity to more individuals around the world,” Gemini CEO Tyler Winklevoss said in a statement.

Tyler also noted that “crypto is not just a technology, it is a movement.”

Crypto has seen its march towards mass adoption curtailed by several factors, chief among which, is how difficult it has been for some people to buy, sell, and store their Bitcoin.

Over the past few years, Samsung has made inroads in the sector. Last year’s Blockchain Keystore was just one of the developments that could make mass adoption a reality. The technology gives control over data to consumers via a platform that simplifies management and the securing of digital keys and personal data.

The integration of Gemini and the Samsung Blockchain Wallet also lowers the entry barrier.

Gemini’s managing director of operations, Jeanine Hightower-Sellitto told Forbes that “being able to store crypto directly on their phones lowers another barrier to entry,” for millions of people across North America.

The partnership between the US-regulated exchange and the Korean giant comes at a time when more and more people have looked to buy Bitcoin.

Although cryptocurrency exchanges have seen their Bitcoin reserves reduce as users move their funds, most likely into cold storage, there has been an increase of wallet addresses. 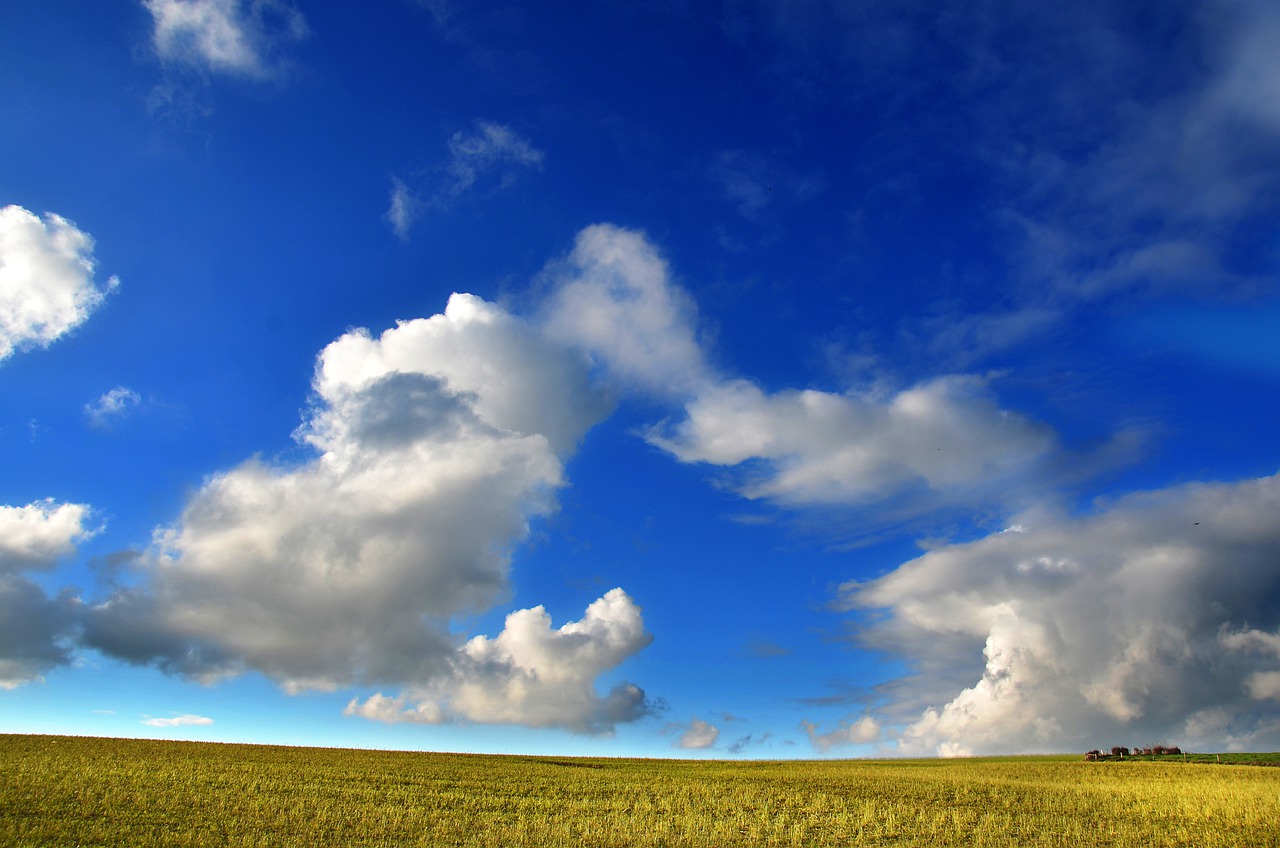