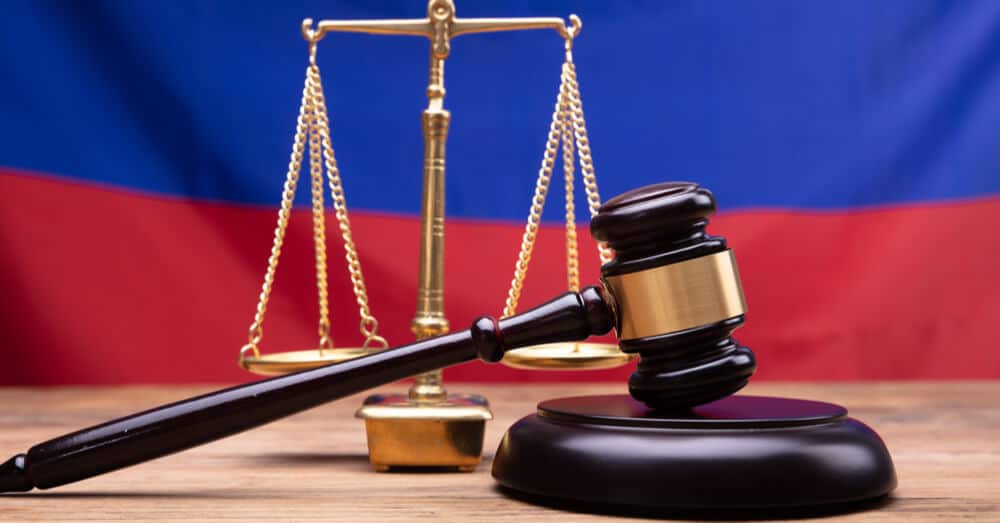 The court refused to force kidnappers, who stole $900,000 of Bitcoin from the victim, to return the funds

A Russian court has denied a request to order criminals to return stolen Bitcoin, claiming cryptocurrencies are not legal tender in the country. The court refused on Tuesday to proceed with a motion to provide restitution of the stolen 99.7 BTC, arguing that virtual currency does not enjoy the same property protection as other assets. The ruling by the Russian court has, in essence, declared that Bitcoin theft is not a criminal offence.

The case dates back to 2018 when the two charged criminals impersonated Federal Security Service (FSB) agents and kidnapped the victim with help from their accomplices. The criminals then coerced the victim into handing over five million rubles ($90,000 USD) in cash and 99.7 BTC — worth about $900,000 at the time.

The Russian Criminal court found the defendants guilty and sentenced the two kidnappers to eight- and ten-year prison sentences. The victim requested the court to order the criminals to repay the stolen cash and bitcoins.

The court granted a portion of the victim’s request and ordered the criminals to return the stolen Russian rubles. However, the court refused to pass any order regarding the stolen bitcoins and stated that virtual currencies like Bitcoin are not recognised as property in Russian law. Thus, if it is not property, Bitcoin cannot be stolen or returned.

Reports have suggested that the past few months have witnessed a crucial rise in Russians’ interest in cryptocurrencies and the blockchain; with the crypto-mining sector is also heading towards a boom in the country. However, there seems to be no clarity about the legal status and governmental opinions on virtual currency.

While the Russian central bank has been quiet on the issue of granting legal tender status to cryptocurrency, the Ministry of Communications has noted that a blanket ban on virtual currencies will lead to a black market.

The court’s refusal to satisfy the victim’s claim has put the interests of crypto traders and Bitcoin users in the country under serious jeopardy. Reports suggest that the victim might still be able to recover his stolen cryptocurrency if he chooses to take the matter to a civil court. However, the lack of clear laws on virtual currency and opposing views on the subject by the different departments of the Russian Government, have led to inconsistencies in dealing with crypto crimes.

The Intel Lakefield Deep Dive: Everything To Know About the First x86 Hybrid CPU