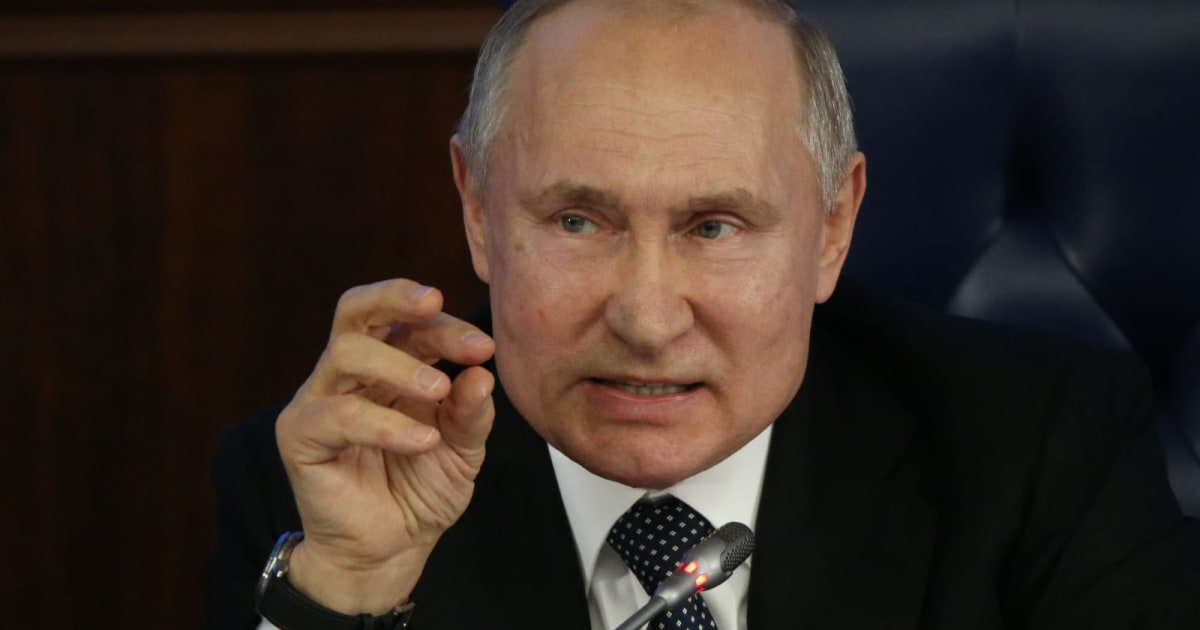 Countries like China, Iran and Saudi Arabia have already restricted what their citizens can access and how they can communicate with one another on the internet. Russia’s project — nicknamed Runet — presumably follows suit and lets the government filter content through its own censors. Runet “would get ISPs and telcos to configure the internet within their borders as a gigantic intranet, just like a large corporation does,” Professor Alan Woodward, a computer scientist at the University of Surrey, said to the BBC. This type of infrastructure would even make it difficult for VPNs to access blocked content. With all that said, it’s difficult to tell just how successful this test was, or how far along Russia is in its goal to create its own Great Firewall.

Technologists have theorized about a “splinternet” for nearly 20 years. While certain governments have tried to control how their citizens communicate and what content they can access, the world wide web has yet to fracture into a multitude of closed-off national webs. But as superpowers like China and Russia learn to balkanized their infrastructure, more nations could follow, and the internet could look very different down the road.