Between 2017 and 2018, there was an amazing increase in the price of Ripple. The cryptocurrency made a fantastic leap, briefly becoming the second-largest cryptocurrency based on market capitalization. However, the growth did not last as the crypto experienced a painful decline in capitalization and price. The drop turned out to be even more than just the normal declines experienced in the crypto space.

However, in 2021, there was an increase in the value of Ripple, and more investors are beginning to have their hope restored as to what its future might look like. If you are looking to buy Ripple this year to further fortify your portfolio, you will want to know what the future holds for the token. In this post, we have highlighted the price prediction of Ripple for the years 2022 and 2025. We hope this will help you make an informed decision about investing in Ripple.

What Solutions Does Ripple Bring to the Space?

The primary aim of creating Ripple back in the years is to make the transfer of money across the globe as seamless and cheap as possible. And till today, that objective is found in the core of Ripple and its native currency, XRP.

Looking back at the performance of Ripple so far, one will see that the crypto is doing well in achieving its mission. With Ripple, it is now easier to transfer money in real-time across the globe without huge fees and compromise on security. Ripple seems to be more transparent than its competitors in this aspect.

Because of that, crypto has been widely adopted in the financial world, including among banks, investment companies, and other financial institutions and organizations. Presently, Ripple has several services under its umbrellas, such as XRP Ledger, RippleNet, the XRP, and RippleX. All these work together to help Ripple achieve its primary aim and objectives.

Before accurately predicting what the future holds for any cryptocurrency, we need to first consider its price history. In the case of Ripple, its price began to rise in 2017 during the market bubble, experiencing an amazing leap from its $0.01 resistance level.

2017 was a great year for Ripple, as it started gaining a good level of exposure, pushing the crypto to the third-largest position in the cryptocurrency world. By 2018, XRP experienced an all-time high of $3.84 but was painfully followed by a massive decline of about 75% in just a couple of weeks after experiencing its record highs.

Right now, Ripple is trading a bit lower than a dollar, and that was a resounding effect picked from the 2018 fall in its price.

At the opening of the year 2022, Ripple was trading at about $0.59. But things have not been so bad for cryptocurrency. Despite struggling to break the $0.55 resistance level, the coin has been trading sideways, pausing its long-term push downward. At the same time, the downward movement of XRP price is also not very aggressive, and looking at the amount of support it’s getting from the financial world, chances are that the crypto would be bouncing back to its feet very soon.

In the coming days of 2022, experts expect an increase in the price of XRP, tending toward a $0.87 resistance level. And if the price is able to break this resistance level, then the bullish run for Ripple would be amazing. It would enjoy a really great year in 2022. 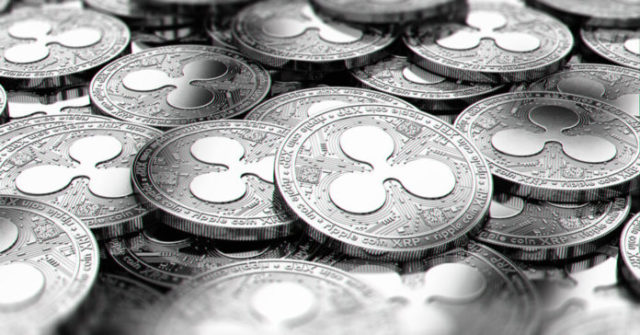 One of the contributive factors to the downfall of Ripple was the court case it had with SEC in 2020. Although the legal problems are still active, they have had little effect on the Ripple trading. However, as the case continues, it’s obvious that the outcome of the case will go a long way to determine the success of the cryptocurrency.

While many experts in the crypto space predict that the legal problems might persist till 2023 or 2024, Ripple CEO has said that the year 2025 will be an amazing one for Ripple regardless of the court outcome. Based on the predictions of many experts about the future of Ripple, XRP will likely be trading at around $1.39 in 2025, and that may increase to as high as $2.7 by the end of 2030.

Experts at DigitalCoin predicted that XRP is likely going to be trading at $1.41 in 2025. But traders at Wallet Investors were more bullish in their prediction as they said Ripple price may hit $3 by December 2025.

Experts at CoinPrice also gave their opinion about the price of Ripple for 2025 and said it would likely close at the $4 mark at the beginning of the year, increasing all the way to $4.7 during the year. Putting all these analyses together, investors can expect to agree with Ripple’s CEO that 2025 is going to be a fantastic year for crypto. We may expect to see the price settle between $1.39 and $4 in 2025.

Is Ripple A Bad Investment?

We wouldn’t say that Ripple is a bad investment judging by its popularity among financial institutions, which could contribute greatly to its demand in the following days. Also, if the court ruling eventually favors Ripple, the token might rise to its previous position as the third-largest cryptocurrency by market capitalization in just a couple of weeks.

How Do You Buy Ripple?

Since its issues with the SEC, Ripple has experienced a really hard time being listed on many crypto exchanges. But there are still some of them bold enough to list the crypto on their platform. When looking to buy Ripple (XRP), some exchanges you can approach include Binance, Anycoin Direct, Coinbase, Bitstamp, eToro, Crypto.com, and others. 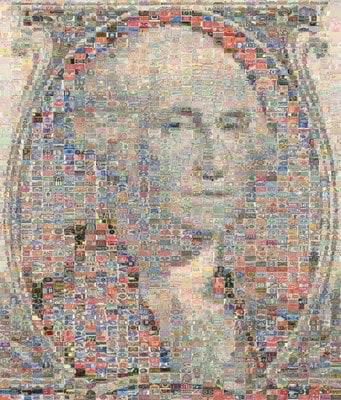 Discover the Ten Most Important Investing Trends of 2022

8 Top Cryptocurrencies to Invest in 2022