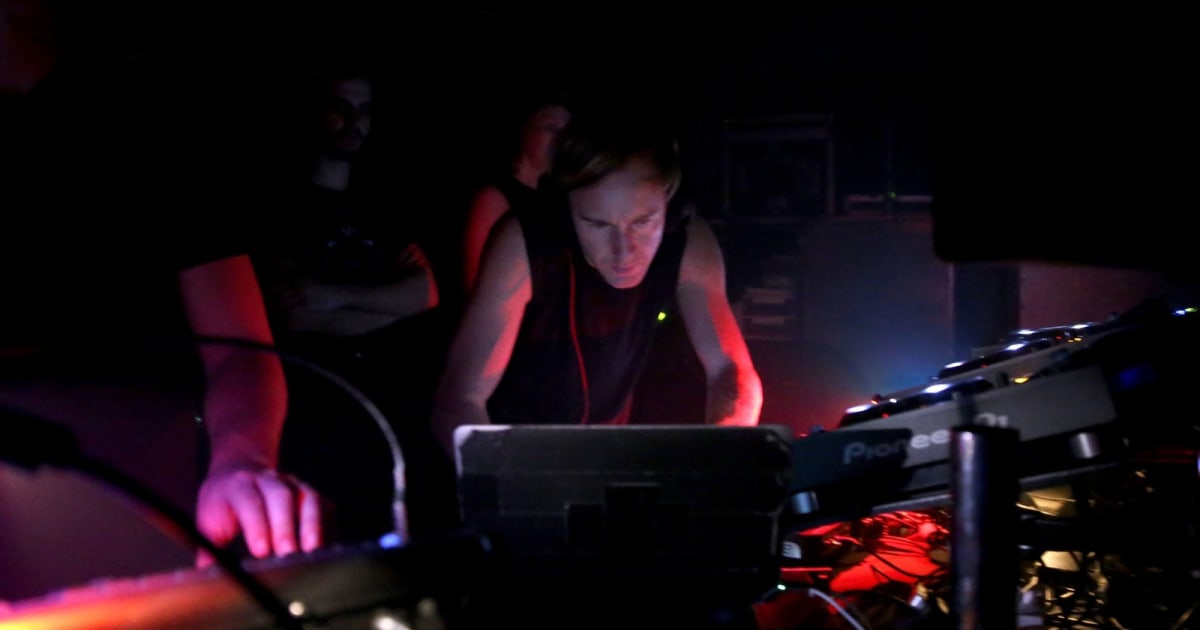 As Hawtin explained to The Verge, the app is the result of a years-long process that culminated in the 2017 debut of his CLOSE show, which uses overhead cameras to record Hawtin’s mixers and modules. That results in massive downloads (you’re grabbing multiple video feeds and layered audio tracks), but it also lets you dissect live electronic music in a way that just isn’t feasible with your typical video.

The aim is both to shake up the definition of a concert video and, more importantly, to shed light on what DJing is like for a hands-on artist like Hawtin. Closer turns a seemingly mysterious process into something very transparent, where you know the knobs he turned and faders he pushed. While it probably won’t inspire you to become a DJ, it could give you a better appreciation for dance music than you’d get by standing in the crowd.