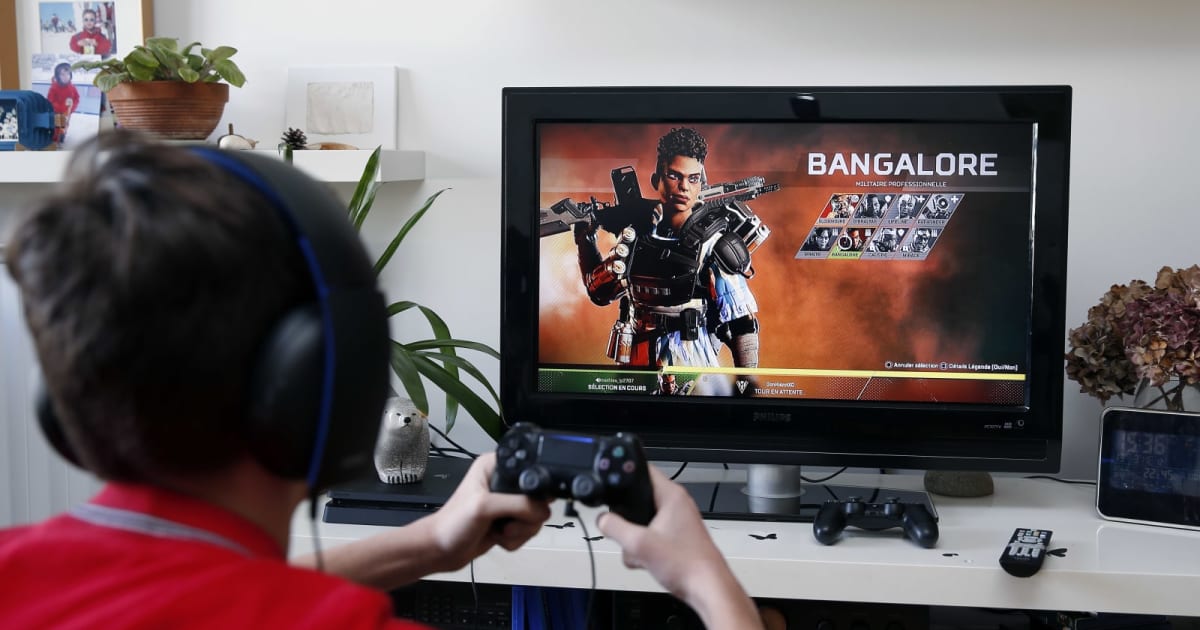 Piggybacking isn’t unique to Apex or the battle royale genre, but it may be a more serious issue than in some titles. You can’t currently play solo in Apex, and the reward system revolves heavily around leveling up if you aren’t willing to pay real money. As such, it’s tempting to simply idle in games or do the bare minimum to get experience without making a contribution.

Whether or not this helps isn’t clear. There are concerns that players might figure out the least they can do to evade a ban, and that the experience point system may still reward mere survival more than it should. Still, it’s not often that game developers will ban players for what they don’t do.