Rumor mill: If there’s ever a sign that a new product line is about to launch, it’s the discontinuation of its predecessors. That appears to be the situation with Nvidia. Next-gen Ampere GPUs are on the horizon, and as such, the company has reportedly discontinued its entire high-end RTX line.

You might remember reports in July that claimed Nvidia had ended production of several RTX cards. According to MyDrivers.com, the company’s AIB partners have since started the process of delisting their high-end products and are offering promotions on existing stock.

The report mentions the RTX 2070 Super, which has been “completely” discontinued, with the last batch of GPUs dispatched and no further orders being accepted. If accurate, expect what is still an excellent card to start appearing at discounted prices very soon.

The discontinued cards reportedly include the RTX 2080 Ti, RTX 2080 Super, and the RTX 2070 Super, leaving just the RTX 2060 and lower-end cards in the Turing lineup. The GeForce RTX 2060 and GTX 1660/Ti have seen sales boost recently thanks to the resurgence of cryptomining in China. Moreover, mid-range Turing products are among the ten most popular graphics cards in Steam’s Hardware Survey, though the RTX 2070 and Super variant are in 11th and 12th place.

Killing off the entire high-end RTX line could suggest Nvidia will be launching RTX 3000 GPUs in quick succession, starting in September. Expect the mid-range Ampere cards to follow slightly later, possibly in November. 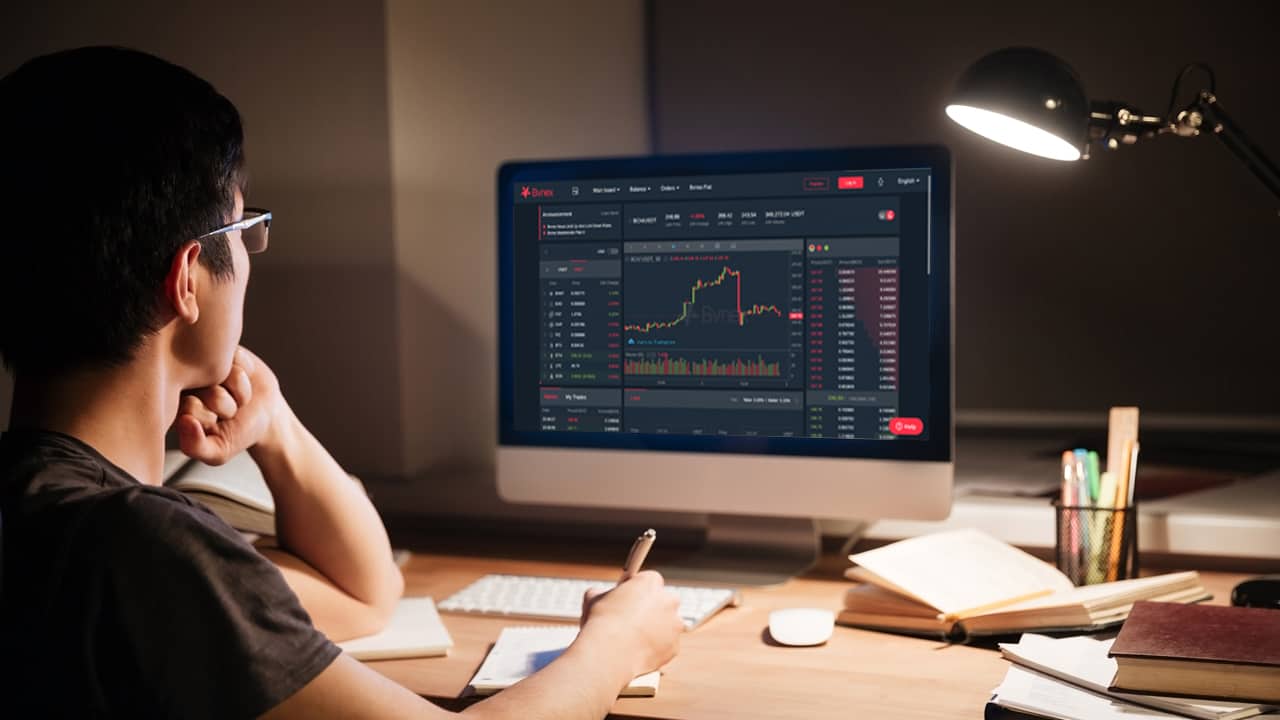 How to Do Crypto Copy Trading as a New Trader