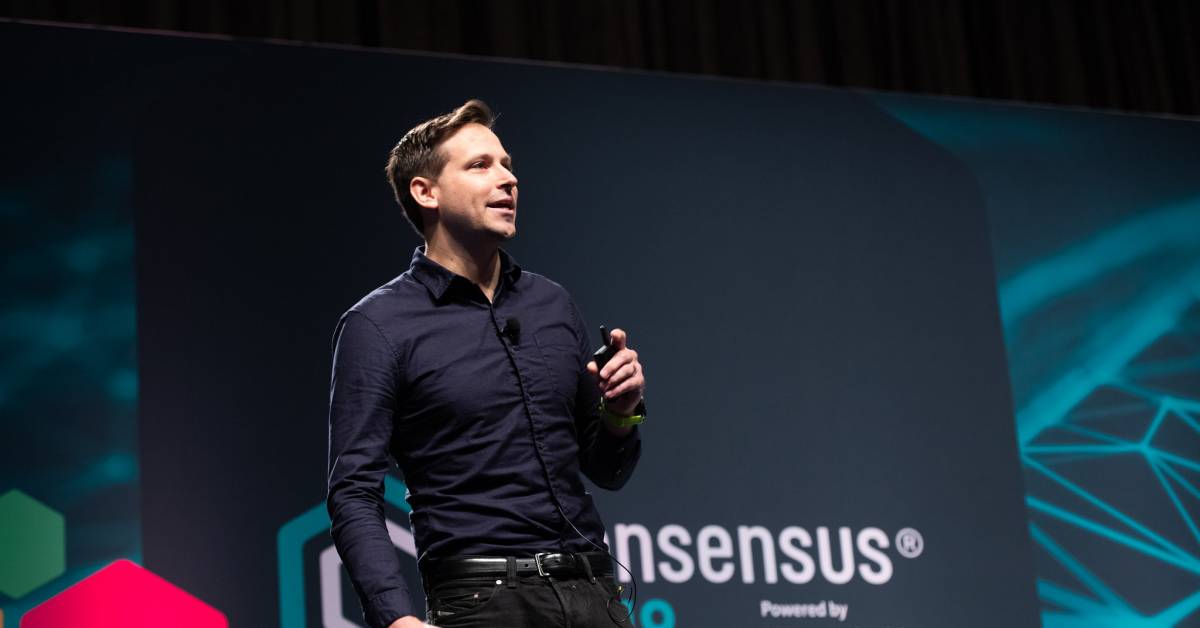 R3, the company behind distributed ledger technology (DLT) platform Corda, is edging ever closer to Ethereum, with news of a partnership with blockchain-in-the-cloud startup Kaleido.

The announcement comes following Kaleido’s emergence as a standalone company last month. The startup revealed Tuesday it was spun out of ConsenSys, the Ethereum-based venture studio founded by Joe Lubin.

“We spun out April 1. It’s been exciting for us to take that step forward,” Sophia Lopez, Kaleido’s chief operating officer, told CoinDesk in an email. “In addition to the partnership with R3 and going live with Corda available on the Kaleido platform this afternoon, we have launched the new V2 of our platform and website.”

There has definitely been a coming together of large blockchain factions of late, particularly between the Ethereum and Hyperledger communities. It’s not entirely novel for R3 to touch on Ethereum: there was a partnership between Corda and Ethereum-based Truffle last summer, for instance. But generally, the communities have kept their distance. (R3 CTO Richard Brown has stated on numerous occasions that full-broadcast blockchains like Ethereum are a fundamentally inappropriate architecture for enterprises.)

Kaleido provides so-called “consortium-as-a-service,” deploying blockchain networks via multiple cloud and hybrid platforms, and is working with the likes of Microsoft Azure and AWS.

Under the new partnership, R3’s Corda software and “CorDapps” will run on Kaleido’s digital platform.

Kaleido also plays host to the commodities-focused trade finance blockchain Komgo, which includes Citi, ING, MUFG Bank, Shell and others. It is also involved in a payments project with Union Bank in the Philippines, whose future has become unclear after ConsenSys shut down operations in India and the Philippines late last year.

“Now is the time for consortia to develop stronger business models and position themselves successfully for the long term,” R3 co-founder Todd McDonald said in a statement. “The new offering we are announcing today will support business ecosystems moving into production faster than ever before, to reap the benefits of more efficient cost structures and faster time to value.”

“Enterprises are looking for ways to unlock trapped value and transform risk into opportunity in their B2B networks,” added Kaleido founder Steve Cerveny. “Kaleido and R3 are solving these challenges by enabling customers to use the Kaleido consortium-as-a-service offering powered by R3’s leading enterprise blockchain technology, resulting in business networks moving from zero to one in record time.”