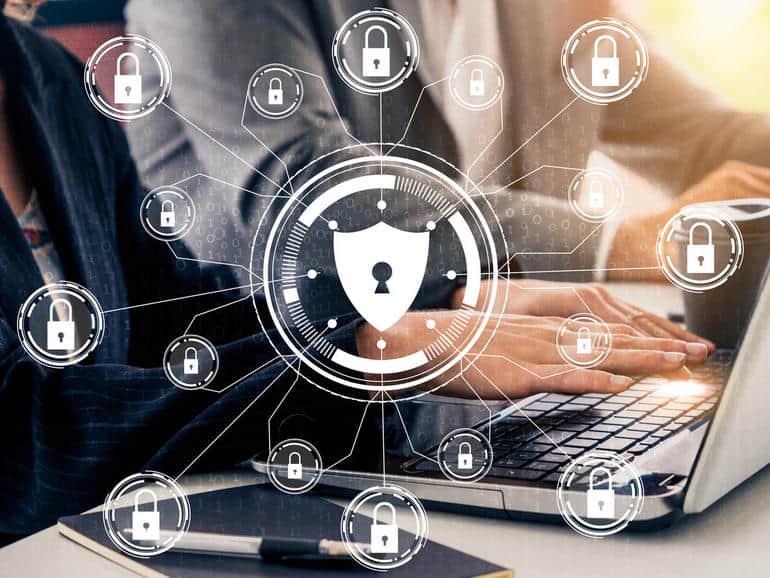 The federal government has announced the standing up of three new cyber-focused innovation hubs in Queensland, which it hopes will “add more firepower” to the national AustCyber network.

The Cyber Security Innovation Nodes will be established in Brisbane, Townsville, and the Sunshine Coast, in a partnership between the Queensland government, Townsville and Sunshine Coast councils, and AustCyber, a non-profit, government-backed organisation charged with growing a local cybersecurity ecosystem and facilitating its global expansion.

“As the world becomes more digital, particularly in the wake of the coronavirus pandemic, cybersecurity technology has never been more important or in demand,” Australian Minister for Industry, Science and Technology Karen Andrews said. “We want our local businesses to be in a position to capitalise on that.”

“These nodes will strengthen the state’s knowledge economy, particularly in the areas of defence, advanced manufacturing, health, and education,” Jones said. “We all need to work together to protect and advance Australia’s cyber interests and partnerships such as this are central to the process.”

AustCyber has touted the nodes will support its goal of giving state and territory governments the remit and tools they need to collaborate and innovate in their own jurisdictions, while working within AustCyber’s framework for national alignment.

“We are excited to have Queensland join our national network and in such a big way. The establishment of three locations enables the node managers to work together across Queensland, leveraging a number of local cyber capability strengths, connect with other nodes around Australia, and bolster the value and impact of our national network,” AustCyber CEO Michelle Price added.

The funding will be used by projects aiming to add value to Australia’s cybersecurity sector.

Australian government, spooks, and industry all on different cyber pages

Views on civilian cybersecurity’s future differ widely, but does the Morrison government, and Minister Dutton in particular, have the clarity and clue to sort out the ‘train smash’ of legislation?

AustCyber to figure out what ‘cyber skills’ actually are

Australia is ahead of the global average figure for cyber gender diversity, but when it comes to filling the cyber skills gap we don’t even know what we need. 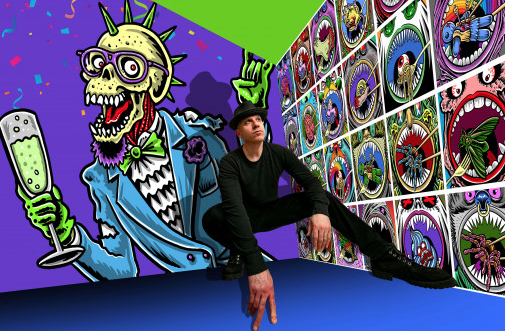