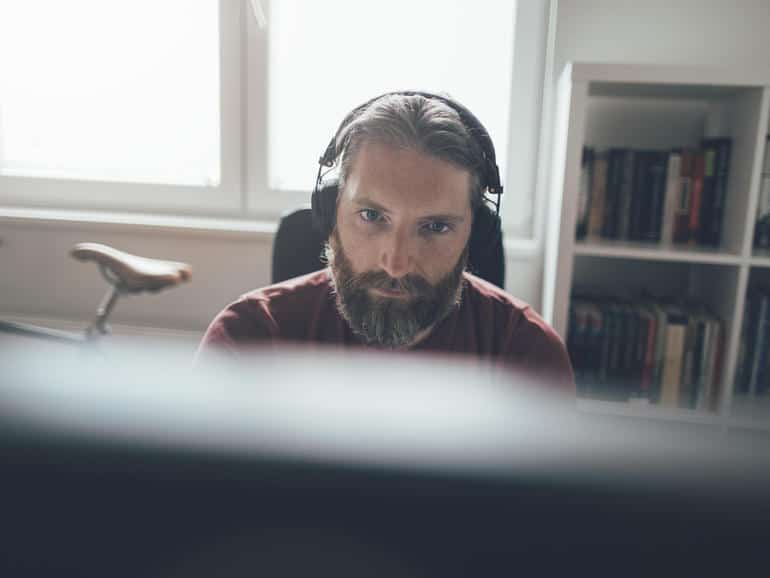 The open-source project behind the Julia programming language for data scientists has released version 1.5 of the language.

Julia version 1.5 is the successor to Julia 1.4, which it released in March with improved multi-threading, new library features, and build-system improvements.

With roots in MIT’s Computer Science and Artificial Intelligence Lab (CSAIL), Julia has become popular with some data scientists, and its fans have recently been touting its speed advantages over Python and statistical programming language R when processing datasets from CSV files, or comma-separated values text files.

Bringing a ton of new features and performance improvements, Julia 1.5 is the fifth minor release in its 1.x series with no breaking changes. Unlike Julia 1.0, which was released in 2018, version 1.5 doesn’t have long-term support and marks the likely end of further 1.4.x releases.

To help developers fix bugs, this version brings a new command-line option ‘–bug-report=rr’. Developed at Mozilla, rr is a Linux ‘time-travel’ debugging tool that breaks down bug reproduction into ‘record’ and ‘replay’.

It helps bug reporters record the bug for subsequent debugging. The new command-line option automatically creates and uploads an rr recording that other developers can analyze on their machine.

Julia 1.5 also improves its Go-inspired composable multithreading capabilities by moving most of Julia’s thread API from ‘experimental’ to stable.

This version makes the ‘Pkg protocol’ for installing packages the default way for Julia to get packages. The protocol was introduced in Julia 1.4 but wasn’t the default.

Instead of downloading packages from where they are hosted, such as GitHub or GitLab, the Pkg client connects to a Pkg server “using a simple HTTPS protocol to download new versions of package registries, package tarballs and artifacts”. This should speed up the installation of packages for users outside North America, according to Julia Computing.

Jeff Bezanson and Stefan Karpinski, two of the co-founders of Julia Computing, detail more of the improvements available in Julia 1.5 in a blogpost announcing the release.

More on Julia and programming languages