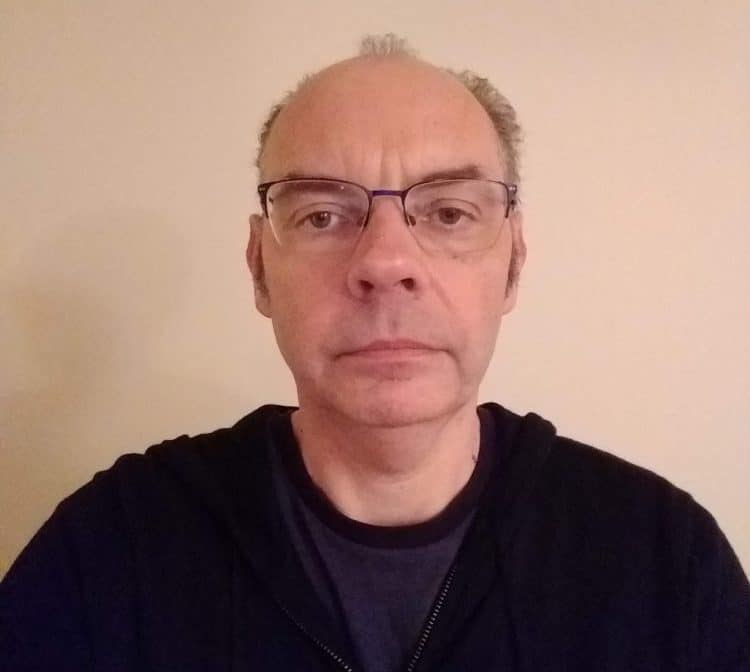 This post is part of CoinDesk’s 2019 Year in Review, a collection of 100 op-eds, interviews and takes on the state of blockchain and the world. Benjamin Noys, a professor at the University of Chichester, in the UK, invented the term “accelerationism” for a philosophy that says technological progress should be greatly sped up.

In his book Malign Velocities: Accelerationism and Capitalism (Zero Books, 2014), Benjamin Noys defines accelerationism as the idea that capitalism should be pushed to ever dizzying speeds to bring about a new future. Markets, technological progress and intelligence are all attributes of the same engine of history, which sometimes proceeds at the expense of humanity. Adherents argue the process of disrupting traditions, uprooting ecosystems and alienating individuals cannot be stopped. The only response is to accelerate.

Five years on, Noys is now looking to uncover the links between this fringe philosophy, which exists mostly online, and the emergence of internet-native currencies. I recently spoke with him by phone. During our conversation, which has been edited for length and clarity, we discussed what the alt-right sees in crypto, how accelerationism has entered mainstream discourse and the mystical experience of holding money.

Can you describe your research into cryptocurrency?

What interests me are the political aspects and debates around cryptocurrency, particularly in the way it’s been embraced by figures on the extreme right. I look at cryptocurrency as embodying a paradox. On the one hand, it’s the most virtual form of money, entirely digital, and on the other hand, it embodies stability, in that it’s encrypted beyond government and other forms of interference. This dual perspective, allows you to embrace both a desire for dissolving institutions and forms and embracing capitalism at its most extreme while preserving hierarchies between those who possess value and those who don’t.

How does a decentralized system preserve hierarchy?

Bitcoins are extremely deterritorialized, they belong to no one except their owners, and are not subject to any form of central control. This preserves the idea of value associated with those that possess monetary value. In some of the more extreme neo-reactionary movements, this hierarchy gets reinvented as the “the wealthy are better than the rest.” So those who embrace risk, speculation and the digital become the new lords or overlords.

It’s an argument by analogy? Because monetary hierarchies exist, that validates other hierarchies – like racial or gender inequalities – for the extreme right.

Figures like Nick Land, and other neoreactionaries, do embrace or come close to embracing racialized positions, while at the same time hedging by saying ‘we only embrace pure capitalism.’ So they put a distance between themselves and traditional rightwing politics, but to me, they still embrace rightwing traditional values of racial and social hierarchies. It uses a hierarchy of value to dictate social value.

It seems like some of Nick Land’s support for bitcoin borders on the metaphysical. I was wondering if you’ve grappled with any of that?

I’m interested in the philosophical implications of crypto. There’s an argument that the birth of philosophy as a discipline runs parallel to the explosion of monetary economies in ancient Greece. That’s a speculative argument, but there are some interesting links between money as an abstract speculative medium and philosophy as an abstract speculative mode. That’s why I’m interested in how this particular form of digital currency aligns, can link with or generates political or social fantasies.

Are there larger societal implications of having censorship-resistant currencies?

We don’t know what the implications will be. This is what some people are celebrating. It’s an experiment and the consequences of the experiment are very unclear. The notion of currencies that are free from government or forms of social control offers many political possibilities. It doesn’t necessarily have to be rightwing or reactionary ones. At the moment, it’s interesting how the agenda of freedom from government tends to be pitched in a rightwing direction. Probably often by people that haven’t used cryptocurrencies. They’re kind of an object of fantasy.

Could you discuss how these reactionary ideas have entered into political discourse or wider culture?

Accelerationism is a broad church of different thinkers and ideas that emerged in the last ten or so years – obviously triggered by the financial crisis of 2008 and by the dominance of the internet – to try to deal with the question of how do we deal with technology today. The broad definition is the embrace or accelerate certain forms of technology or social reforms to push through our current capitalist state to a new future.

It can take leftwing forms, where a post-capitalist future would not be based on a current capitalist market but would still use current technologies like the internet to distribute wealth, or use cryptocurrencies to encourage a more egalitarian social order. And there are rightwing forms, that want to accelerate capitalism into a purer form. There are also reactionary or even high-fascist forms: people who want a kind of combo between capitalism coupled with fascistic forms of authority.

Do you have an answer of how to appropriately deal with technology?

The irony is I’m a critic of accelerationism, but they have an answer: accelerate, engage more, speed things up. My answer is more critical or negative. We need to think through our approach to techno-social forms. But I don’t think my idea is to slow down or embrace technology. The answer isn’t to become a Luddite or an accelerationist.

Are you also critical of the idea that technological process is outside the control of humanity, like opening Pandora’s Box?

There have been ideas about singularities or technological determinism. Now it’s, “AI will realize itself whether we like it or not.” I’m critical of it, but we have given up a lot of potential ways in which we could control or manage or develop technologies. That’s part of the social context in which we work: these things are left to the quote-unquote market. There is a tendency to say we have no control, you just have to deal with the consequences of progress. That speaks to a limit of our political imagination. We can’t imagine taking control or regulating.

What do you make of states embracing cryptocurrencies? This past year China, the Fed and the European Central Bank have all said they are experimenting with their own coins.

It’s an interesting pattern of what Deleuze and Guattari have called re-territorialization. Tech gets reintegrated, so people who are using crypto to escape state control are caught up. States aren’t stupid. They know they will have to develop their own. States want or need to have a monopoly over money, in the same way they have a monopoly over violence. So it doesn’t surprise me states are experimenting with crypto. They are presumably working on artificial intelligence as well. It’ll be part of the future struggle over money.

AMD is set to become TSMC's biggest 7nm customer in 2020

How Libra Failed, and How It Could Succeed in 2020