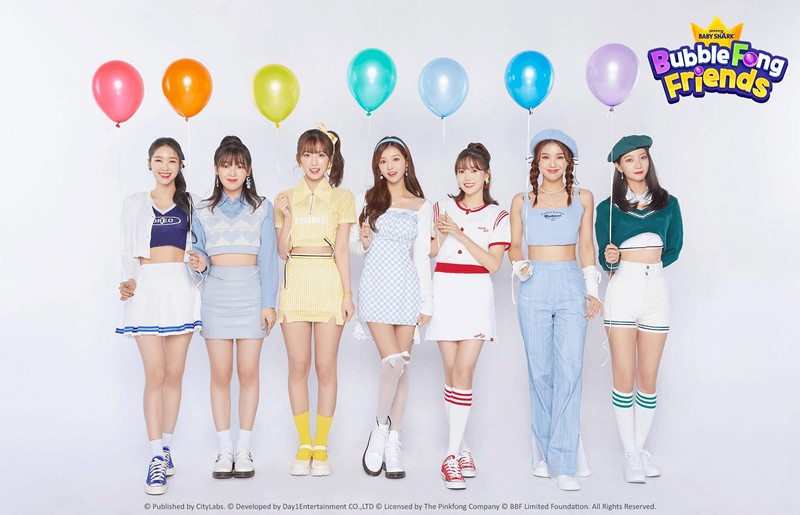 The ‘Baby Shark BubbleFong Friends’ music video, globally released on the BBF Limited Official YouTube channel, has reimagined the original Baby Shark Dance video, the first video that hit 10 billion views in YouTube history, with a K-pop-like melody and beat. The video includes a fun atmosphere with soap bubbles and a variety of props reminiscent of the ‘BubbleFong’ universe and displays a refreshing k-pop style and appearance inspired by a marine concept.

‘Baby Shark BubbleFong Friends’ is a classic arcade bubble shooter genre-based P2E game developed based on the world-renowned Pinkfong Baby Shark IP owned by The Pinkfong Company. It is a game that can be easily played by anyone of all ages, and will be released globally in the first half of this year including a variety of game modes such as 101 Battle Royale, Team Battle Mode, and Single Player Mode.

‘Baby Shark BubbleFong Friends’ will be released globally, excluding some countries such as South Korea, Vietnam, Singapore, North Korea, and China in accordance with the service policies of each respective country.

Located in Saint Vincent and the Grenadines, BBF Limited is the foundation responsible for the management and operation of the “Baby Shark BubbleFong Friends” game.