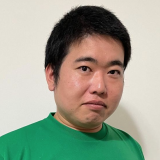 By Jiyu Komiya, COO and founder of Øverlay

Token financing began with Mastercoin (now Omni), which conducted an Initial Coin Offering (ICO) in July 2013. It was the world’s first token financing funded by bitcoin. However, it was the ICO of Ethereum the following year in July 2014 that brought ICOs into the limelight. 31,500 BTC was raised and Ethereum still reigns as the world’s second-largest crypto asset as of December 2022. Factom’s failure brought the boom to an end.

The market started heating up again with the launch of Ethereum’s mainnet in July 2015; starting with Augur, a number of Dapps (Decentralized Applications) running on Ethereum were launched through ICOs.

However, the situation changed drastically with the so-called The DAO, a major fund outflow due to a hack in May 2016; the failure of The DAO and the subsequent rescue by Ethereum’s hard fork disappointed many market participants, and the ICO boom came to an end once again.

Then, the bubble occurred again in 2017. In previous ICO booms, most participants had some knowledge of crypto. This time, however, most of them were amateurs, and fraud was rampant: 90% of the projects were said to be scams, and investors suffered greatly. 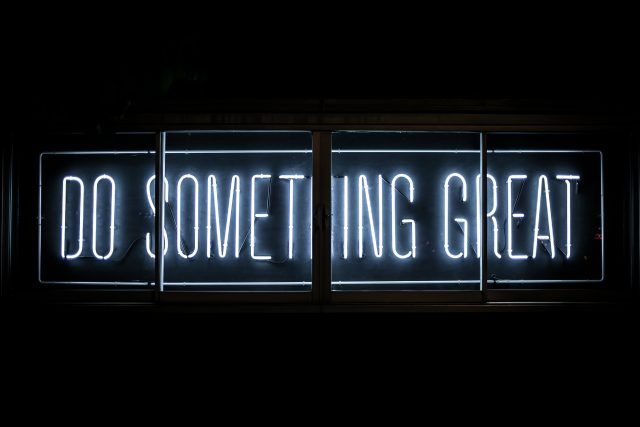 In response to this, ICOs were increasingly regulated in many countries, with some countries banning ICOs themselves and others creating new schemes such as STOs (Security Token Offerings) and IEOs (Initial Exchange Offerings). For better or for worse, the high number of scams has led to serious consideration of crypto asset fundraising worldwide.

Since all of these methods are subject to compliance with laws and regulations, there are countries where these procurement methods can be used and others where they cannot.

For this reason, there has been an increase in the number of schemes in which subsidiaries are established in countries with less stringent regulations and tokens are issued there.

In recent years, Web 3.0 has become a buzzword, and many new Dapps and blockchain projects have been launched. Many of them have raised funds involving tokens through the schemes mentioned above or schemes that have evolved from them.

However, fraudulent projects still abound, although not as much as in the past, and even though the number of projects with KYC requirements has increased and the risk of being used to launder money by criminals or terrorists has decreased, there is still a risk that the project owners themselves are criminals or terrorists. New regulations are needed to prevent these problems.

In addition, recently, there has been an increase in the number of models, represented by the term “Play to Earn,” in which some activity is linked to profits such as tokens or NFTs. While these are still outside the realm of money games and have limited sustainability, there is room for new sustainable services that link the real economy and crypto assets if we go one step further from here. This could be a breakthrough to break out of the money game.

By 2023, we will have some answers as to whether these have been achieved.