Ideally, politics is a forum shaped by public participation. Candidates for office unveil their vision to the public, debates take place, and policies are shaped as the concerns of voters are heard and valued. In the end, participation allows for the majority voice — rather than the loudest voice — to win the day.

When participation breaks down, however, the process falters. Some voters become marginalized, along with their concerns. As a result, some voices become disproportionately influential. If those voices are permitted to dominate the discussion, especially in the early phases of the election process, the final vote can be viewed by some to be less than democratic.

Shifting the voting process closer to the ideal requires creating more arenas for meaningful political discourse throughout the entire election process. To meet this challenge, which includes facilitating equal access and participation with unbiased mediation, innovators are turning to blockchain technology.

Blockchain is widely known as the technology that empowers cryptocurrency. By providing an immutable, transparent, and decentralized public ledger, blockchain allows for digital assets like Bitcoin to have value that can be assigned, secured, and exchanged without the involvement of a centralized authority. Blockchain promises to make systems like finance more accessible by decentralizing them.

Non-fungible tokens (NFTs) are a type of digital asset built upon blockchain technology. NFTs have come to play a central role in the creation of blockchain communities that foster the exchange of ideas and promote progress toward shared goals. Those who wish to participate in these communities show their support and contribute their voice through the purchase of NFTs.

Using NFTs as a tool for membership has become popular in the crypto space. The Bored Ape Yacht Club, which is one of the most well-known NFT projects, provides NFT holders access to members-only events such as the Club’s annual Ape Fest. When a Bored Ape token is transferred to a new owner, the membership and its privileges are transferred with it.

A less popular right granted to NFT holders, but one that more projects are exploring, is the ability to vote on the ways in which the project will allocate the use of its profits. NFT projects that commit to using profits for philanthropic endeavors, for example, often allow NFT holders to vote on the details of those endeavors. This model allows for the project to become a tool for promoting the values of the community that it attracts, with each member having an opportunity to influence the final outcome.

An emerging innovation in the blockchain space involves the use of NFT technology to encourage greater political engagement. These projects invite prospective participants to join a community where debate can take place, issues can be aired, and a greater understanding of the public’s concerns can be fostered. At the heart of these projects is the desire to see political debate serve an ongoing discussion that includes a chorus of voices, rather than a one-time event late in the process that includes only those who have been singled out as front runners.

Recent reports reveal a great need for this type of discourse, as the widespread toxicity that surrounds political issues in social media channels has made politicians reluctant to take the stage and engage in political debate. According to recent reports, nearly 60 percent of Senate races during the 2022 election cycle did not include organized debates designed to bring the candidates together for discourse. This shift away from a process that provides invaluable insight into candidates values, goals, and perspectives is reportedly being driven by the belief that the debate stage is not a safe place for political candidates. Commenting on the decision by several US gubernatorial candidates to forgo debates, one political commentator explained that candidates have decided participating in debates, “is not in their own best interest.”

Blockchain empowers a number of improvements to the debate process, including the ability to provide a level of transparency that encourages greater participation. The database of information that is captured on blockchain is decentralized, which makes it accessible to everyone in the community. There are no paywalls to hide behind and no algorithms to navigate. The database is also immutable, which means it is virtually tamper-proof. The ideas and opinions that surface remain accessible to all for evaluation and consideration.

Blockchain communities are also places that are inherently more equitable. Because each NFT holder is ascribed an equal value in the community, there are no voices greater than another. In such an environment, the quality of ideas — rather than the personality presenting them — carries a higher value.

Greater diversity in political participation is another benefit of blockchain. Participants can be drawn from a wider geography, which results in the inclusion of a wider range of perspectives. Blockchain communities also have the potential to draw in a younger demographic that is more comfortable with engaging with emerging technologies. Recent reports show younger voters are showing up in greater numbers than they have in years past. However, more than 70 percent of young voters are still opting out of the political process.

Beyond contributing to the shaping of political platforms, NFT communities can also result in real world assets being committed to actual political campaigns. Those who join NFT communities by purchasing NFTs contribute to an asset pool that can be earmarked for political donations. The ultimate recipient of those donations can be determined through simulated elections designed to identify preferred candidates.

As this process plays out, it brings together politics and NFTs to create a synergy that benefits them both. The value of NFTs is elevated, transforming them into a tool for meaningful social change. At the same time, the political process is enhanced, opening the door to a new level of engagement in all phases of the election process. Those who participate will experience a new level of empowerment, in which their voice is more influential and their contribution is more impactful. NFTs provide those who believe their voice no longer matters with a new opportunity to meaningfully rejoin the political process.

– Aaron Rafferty is the CEO of Standard DAO and Co-Founder of BattlePACs, a subsidiary of Standard DAO. BattlePACs is a technology platform that leverages NFTs to transform how citizens engage in politics and civil discourse. BattlePACs believes participation and conversations are critical to moving America toward a future that works for everyone. 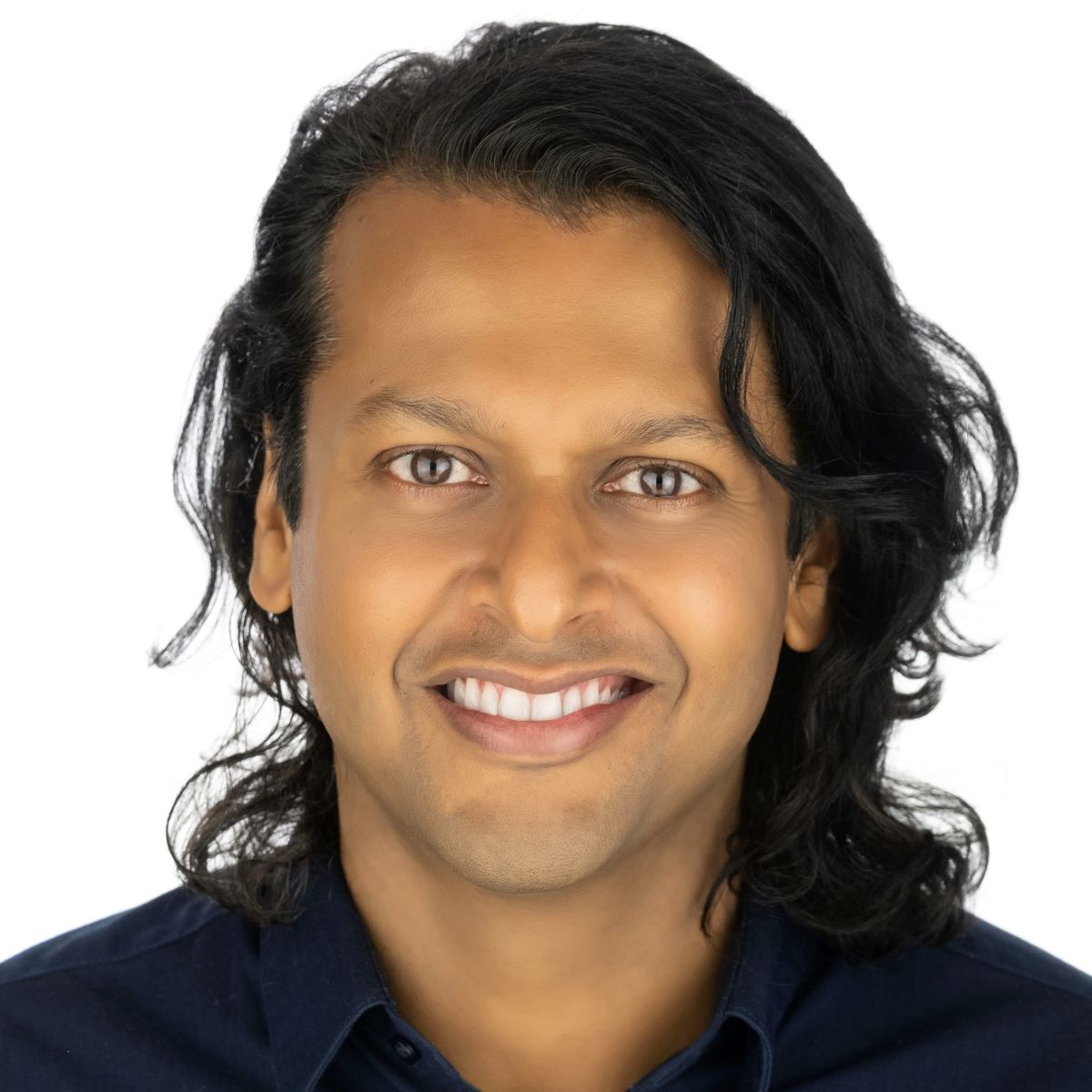 OKB (OKB) $ 44.13
We use cookies to personalise content and ads, to provide social media features and to analyse our traffic. We also share information about your use of our site with our social media, advertising and analytics partners who may combine it with other information that you’ve provided to them or that they’ve collected from your use of their services.
Accept
Read more
Change Settings
Cookie Box Settings
Cookie Box Settings