– introducing communities to the fastest and cheapest asset bridging –

Umbria Network is collaborating with a range of exciting NFT projects, built on the Polygon network, to introduce their communities to its game changing cross-chain bridge (Narni).

Using the Narni Bridge, it typically takes less than four minutes and often costs just $4-$9  to transfer assets from Ethereum to Polygon. This makes it approximately 10 times cheaper and 10 times faster than other available cross-chain bridges. The speed and cost advantages of the Umbria Narni bridge have led to its adoption by projects including Zed Run, Chicken Derby, House of Kibaa and CryptoIsland. Aavegotchi recently partnered with Umbria to provide its users with the cheapest and fastest way to bridge its GHST token (GHST holders can also earn interest on their GHST by staking their tokens in the bridge pool).

Umbria is pleased to announce the following new partnerships and collaborations:

Aww, Rats! are a series of 1,000 ‘vermiNFTs’ which live on the Polygon network. They have a unique combination of assigned ‘rattributes’, rat pieces (fur colour, eyes, tails style, facial expressions, accessories etc) and backstory. Rat owners currently get access to a series of dApps created by the team for styling their Rats and showcasing them (http://awwrats.com/sewer). In the future, holders will additionally get access to tools to help build out their own NFT projects. Go to: http://awwrats.com to find out more.

FunkoBits is a project of 10,000 random and unique characters generated with python. FunkoBits recommends the Narni bridge on its OpenSea collection page, which can be viewed here: https://opensea.io/collection/funkobits. Co-lead developer Oscar Chambers has even bought FunkoBits #1. The V2 minting starts on the 24th of November: https://funkobits.com

Matic Mike is a 100% on chain high utility generative NFT built on the Polygon chain with staking, PvP (player vs player), PvE (player vs environment) and upgrading features. A cross between Zed and Anonymice, Matic Mike’s goal is to provide competitive features with some comedic relief. The project has partnered with Umbria and endorses Narni as its official Ethereum to Polygon bridge for sending funds to and from Polygon at the lowest rates. Matic Mike has recently launched its PvP battle Royale; take a look: https://maticmike.club/

Elegant Elephants Society (EES) is a herd of 7,500 secret spies aka unique digital collectibles, drawn by hand, assembled by code and living on the Polygon blockchain. Each Elegant Elephant doubles as a Key Card and grants access to members-only benefits. Additionally, 10% of all profits go to charity. Elephant Society strongly recommends using the Umbria Narni Bridge for transferring ETH to wETH. Minting now: https://elegantelephantsociety.com/mint

SPKY FRSH are composable, evolutionary NFTs, built on Polygon using the ERC1155 token standard. The team’s mission is to disrupt the NFT industry by building a co-creation ecosystem that enables collectors, brands, and mission driven organizations to engage in social impact causes. Its NFT Avatars aka Spirit of Guide of the Metaverse are a set of 369 Limited Edition NFTs that include three out of 18 Spirit Forces (time, gravity and light). Each Spirit Force is hand crafted with 50+ unique traits, generatively summoned, and staked to one of the 17 UN Sustainability Goals + the Creative Commons. Royalties from secondary sales will be allocated to the FRSH Dao to support impact causes, voted on by its community of NFT holders. The collection can be minted on its website or viewed on Opensea: https://opensea.io/collection/spky-frsh…

Umbria has also been working with Shroom Folk who has been recommending the Narni Bridge to its community. Shroom Folk is a collection of 6666 generative NFTs, which are minting now on the Polygon blockchain. More details about this project here: https://shroomfolk.io/

Umbria’s partners gain visibility from an entirely new audience, who are interested in exciting new cryptocurrency and NFT projects. In addition to being included in the partner sections on both the homepage and the bridge page, partner projects are introduced to the Umbria community and are incorporated into Umbria’s social media and traditional marketing campaigns. Umbria also provides technical support for a partnered project’s community when using Narni for bridging.

“We love seeing creative and innovative NFT projects doing great things on Polygon and we’re enjoying engaging and improving the experience of their passionate and supportive communities,” said Barney Chambers, co-lead developer of Umbria Network. “The feedback has been fantastic as NFT enthusiasts are genuinely amazed by how cheap bridging is with the Narni Bridge. We look forward to opening the door to lots more projects.”

Got a project on Polygon? Does your community need cheap and fast bridging? Get in touch on Twitter if you’d like to collaborate. 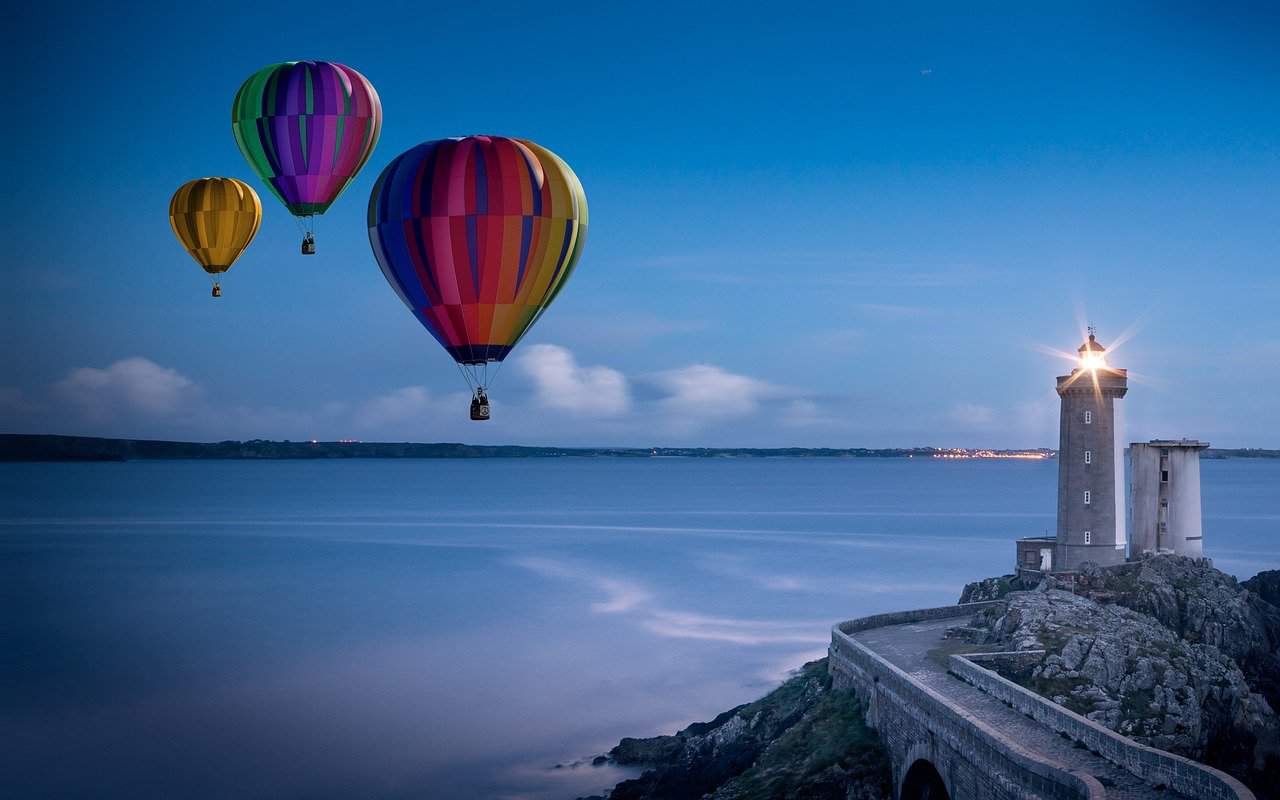