PNY claims the two new GPUs, which share a core count and boost clock, only sacrifice a little bit of performance to achieve a passively coolable 250W TDP. I’ve never heard of 250W being passively cooled within a standard 2-slot form factor, but there’s a first time for everything. Particularly if you own a wind tunnel.

The boost clock has been lowered by 8% down to a still very respectable 1,620 MHz, and the base clocks have been dropped by about 12%. The memory clock has also received a small hit of 7% to bring it from 14 Gbps to 13 Gbps.

All jokes aside, these cards still need air blown across the heat spreaders by system fans, like the ones in leaf blowers — ok, so I lied about setting the jokes aside — that makes them server rack only, so PNY has removed their usual display ports. 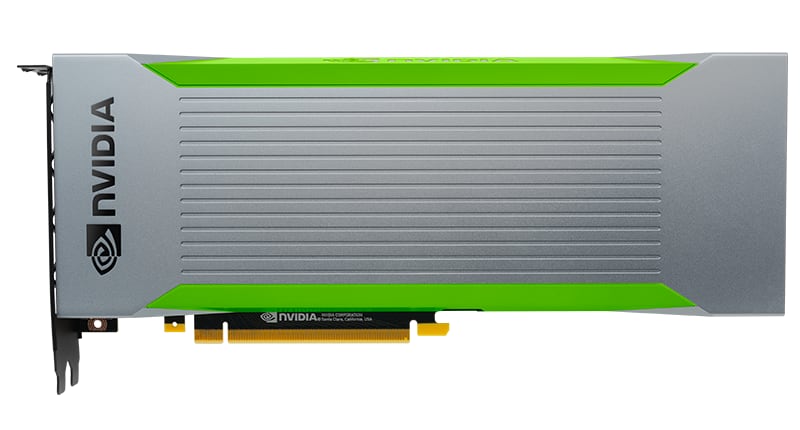 The Quadro RTX 8000 Passive and Quadro RTX 6000 Passive are presently for sale to commercial customers, with a public release expected sometime soon. Pricing has not been disclosed.

Study: 98% of kids in the UK can’t tell fake news from the truth

DOJ and state AGs may combine their Google investigations