As we reported earlier today, MoviePass is shutting down. It leaves behind a few now-useless cards, and several major VC funds out of pocket to the tune of $68.7M.

Make no mistake, this was a completely predictable turn of events. For over a year, MoviePass has struggled with cash-flow struggles, primarily because it had an utterly doomed business model. In short, it sold a product (movie tickets) for far less than it cost to acquire, with no concrete plans to reach profitability, save for vague postulations about “analytics” and “partnerships.”

At first, the only issue MoviePass had to content with was the fact that its business model was fundamentally unsustainable without raising prices (which it didn’t do in any meaningful sense) or by finding other avenues for monetization (ditto).

Later in its life, it contended with a catastrophic security breach that saw hackers access the private data of thousands of users, as well as day-to-day operational issues that saw customers unable to use their cards.

I don’t want to gloat. Today’s news is devastating for MoviePass’s employees, as well as those customers who still had active subscriptions which they’ll no longer be able to pay for. My heart breaks for them.

That said, I do think MoviePass is a wonderful demonstration of everything wrong with how startups are funded. All the clues were there that MoviePass would ultimately fail. Indeed, we’ve been predicting the eventual downfall of MoviePass for years.

Silicon Valley and the wider US tech scene (MoviePass was based in New York) is awash with cash. This has fostered an environment where companies are able to gain funding despite lacking a sustainable business model, or indeed, any prospect of eventually reaching profitability. Rather than trying to build viable businesses, many of today’s VCs seem more akin to gamblers in a Monte Carlo baccarat hall. And that’s bad news for innovation.

It means companies trying to do genuinely interesting and worthwhile stuff must compete with drooling morons with business models cribbed almost entirely from that South Park episode about underwear gnomes.

And it entrenches the geographic inequalities surrounding VC funding. There are worthwhile companies outside of the Silicon Valley and New York bubbles that could genuinely use the cash, and they don’t get a second glance. Or a first one, for that matter.

MoviePass is the perfect cautionary tale. All the clues were there that it would end in tears. Nobody listened.

And while I hope that VCs will learn from history, I somehow doubt it. 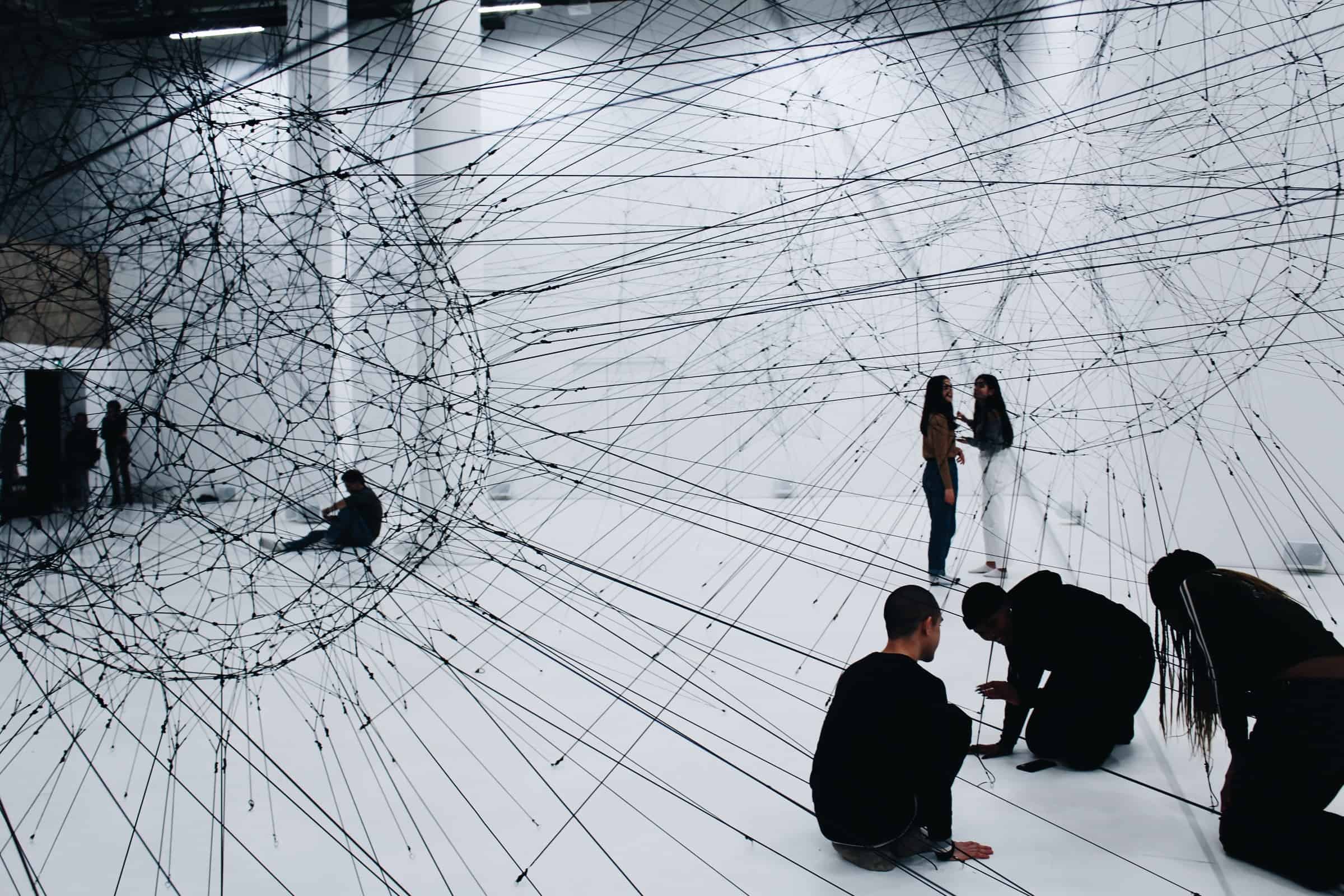 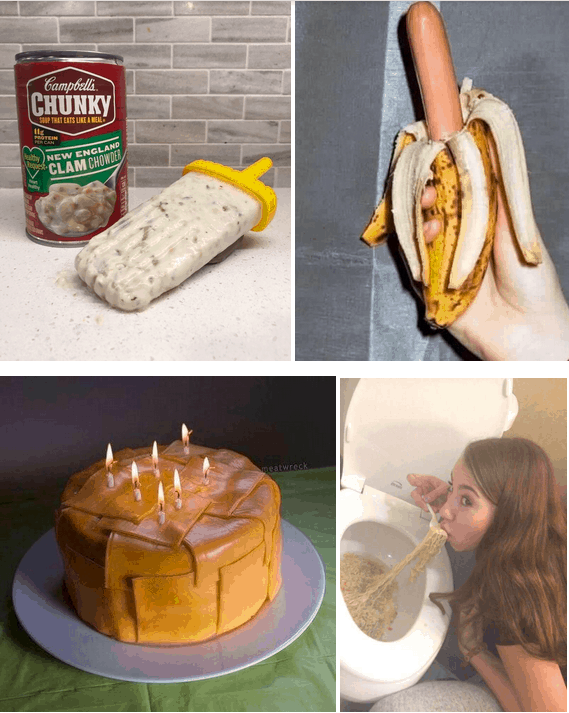