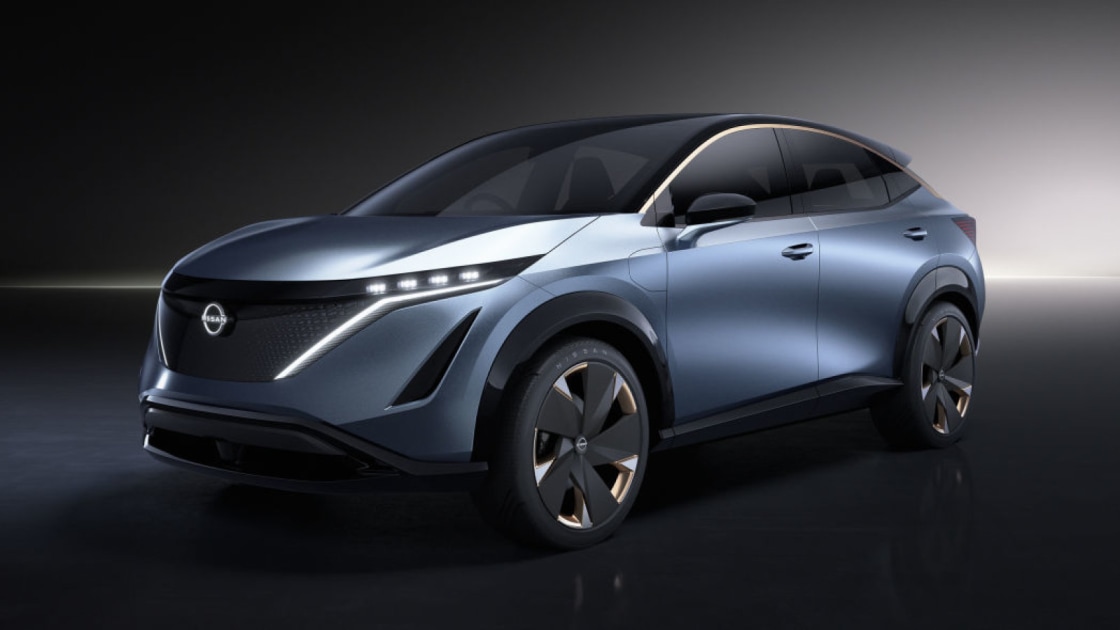 There’s been speculation about the arrival of Nissan’s Ariya EV for a while now — back in October the company hinted that it could go into production “soon.” Now, thanks to a very quiet teaser release, it looks like it’ll start rolling out of factories in July.

Nissan’s latest official press release discusses its approach to concepts, and how they herald the first steps to innovation and, subsequently, vehicle reality. After illustrating some examples of this — from the Xmotion to the IDS — the release touches on the Ariya concept, which was originally unveiled at last year’s Tokyo Motor Show. A single line follows: “Nissan Ariya production: July 2020.” And that’s it. Very sneaky.