It is about the implications of Africa’s largest nation banning cryptocurrency exchanges, accounts, and transactions. 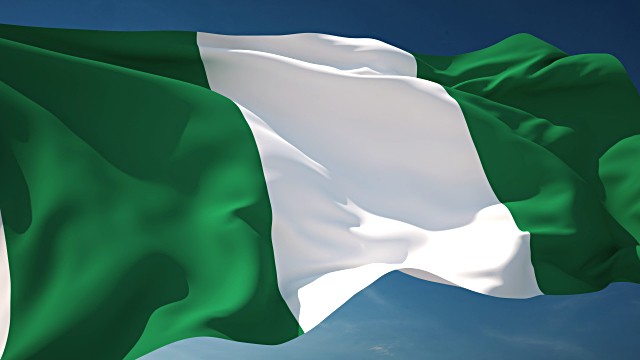 The Nigerian Central Bank is Conservative About Cryptocurrencies

It has also exposed the extreme knowledge gap that exists among the masters of the Country’s monetary systems.

This knowledge gap shows what many have suspected all along: they know cryptocurrencies are the future.

They don’t understand how they work to regulate them effectively.

Not yet, at least. 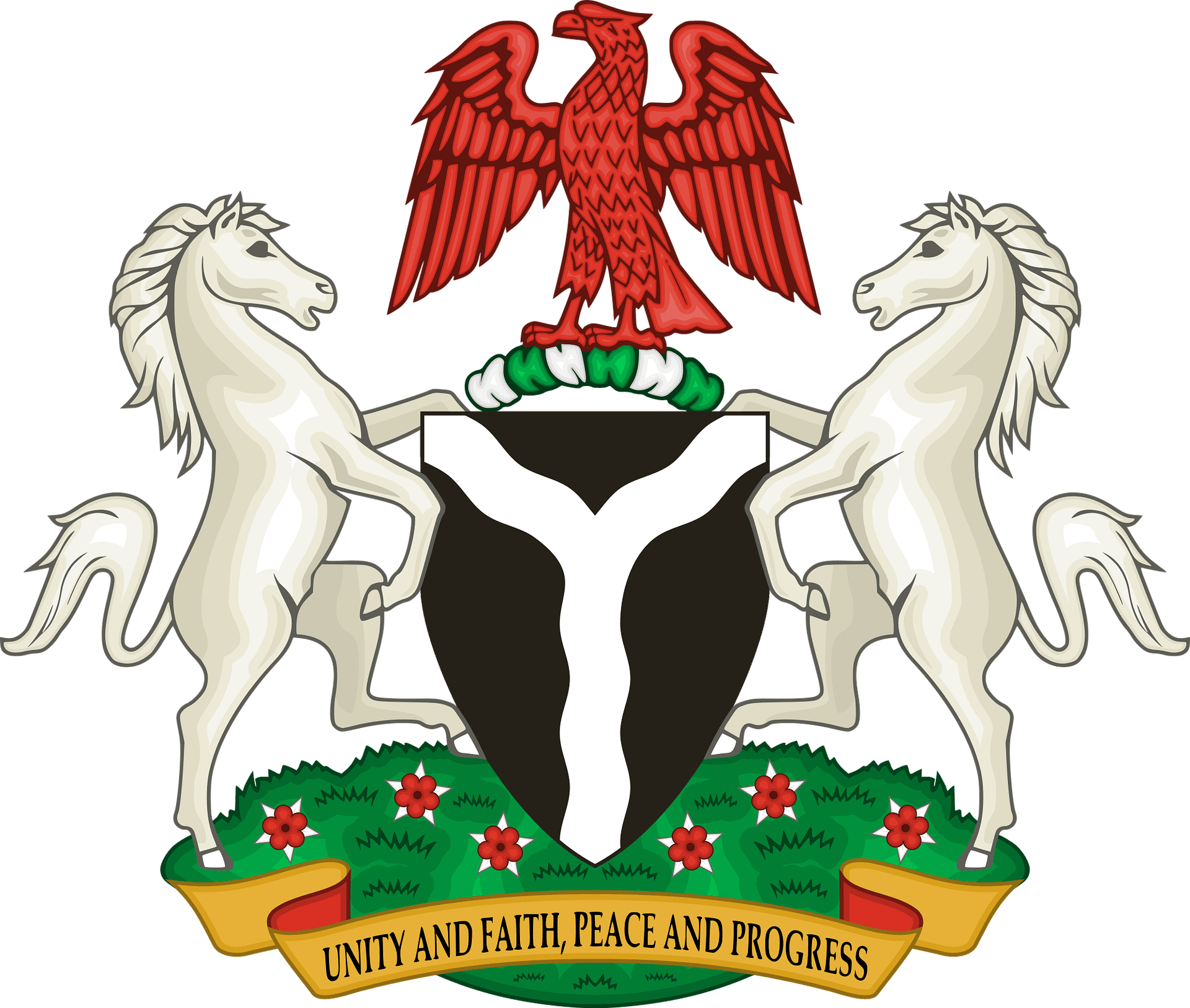 Why the Nigerian cryptocurrency ban is critical is because Nigeria has a population of 200 million.

Africa has a projected population of about 1.2 billion people. A ban in a country that has a little over ten percent of Africa’s population will ruffle many feathers across the globe.

A major portion of Nigeria’s population is in the youth bracket (15-64 years). According to recent statistics, that is about 53.57%.

Sudden massive unemployment caused by the emergence of the COVID-19 pandemic made things go awry for everyone.

With this rise in unemployment, most of the Country’s youth turned to technology. 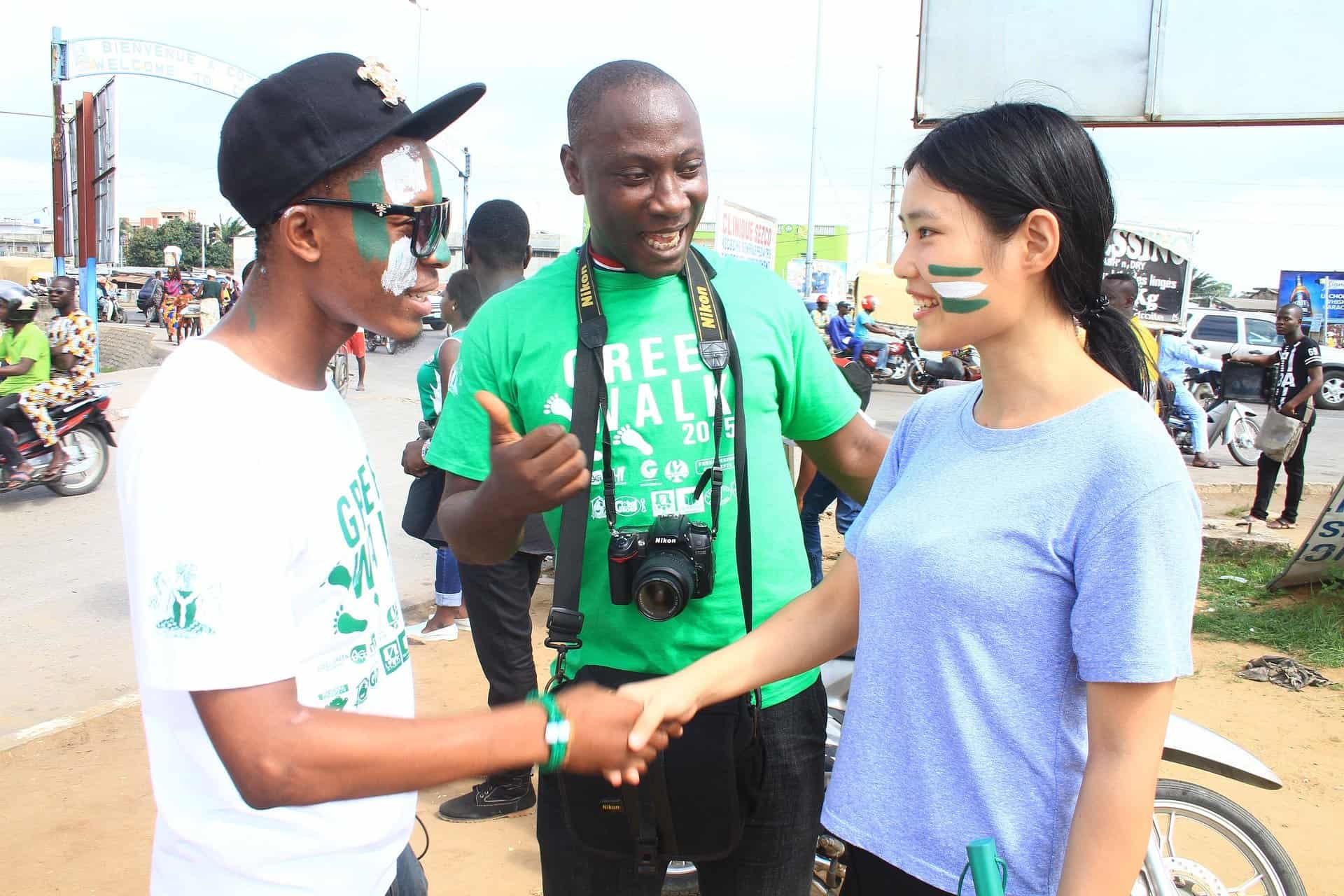 The Cryptospace Gave Many Youths Opportunities

Cryptocurrencies and their underlying technologies gave many youths a way out.

Many youths turned to legitimate jobs.

Some became writers in the cryptospace.

Some became traders, and many became developers in the cryptospace.

It seemed for a while that many had found their calling.

In a country where it is said that “nothing works” the Nigerian youth had finally found something that worked, regardless.

The Nigerian Cryptocurrency Ban is Announced

The announcement came after a previous announcement by the Country’s Securities and Exchange Commission (SEC) announced a tentative position on the regulation of cryptocurrencies in 2020.

The Nigerian cryptocurrency ban drew the ire of most Nigerians across the social media space.

Reactions Reveal Little or No Knowledge About Cryptocurrencies

An initial perusal of the comments made showed that even many of the youth who were outraged by the ban lacked a fundamental understanding of cryptocurrencies and their underlying technologies.

Some sought to portray cryptocurrencies as purely investment products.

Others sought to portray them as commodities.

Yet still, others dithered and said whatever was on their minds about cryptocurrencies.

It confused most of the youth on the subject, and there was a lot of chatter.

It, however, showed the surface-level knowledge that many of the educated Nigerian youth have about the subject.

So, it is from this murky perspective that the continuing confusion ensued.

The authorities who needed time to understand what cryptocurrencies are about still hadn’t come to terms with the fact that the future is digital and decentralized.

And for many, ignorantly so.

However, not all parties in government were of the Central Bank of Nigeria’s hawkish stance.

The current Vice-President of the Federal Republic of Nigeria, Professor Yemi Osinbajo SAN GCON, in an address to the Nigerian Banker’s Committee, said otherwise.

“The point I’m making is that some of the exciting developments we see call for prudence and care in adopting them. And these have been very well articulated by our regulatory authorities. But, we must act with knowledge and not with fear. We must ensure that we are in a position to benefit and in a position to prevent any of the adverse side effects or any of the possible even criminal acts that may arise as a consequence of adopting or taking any of these options”.

The Central Bank of Nigeria (CBN) noted the Vice-President’s comments in a Twitter post. It remains unclear if it will toe the line of what seems to the Nigerian Presidency’s position on the matter.

Such discordance, of course, isn’t uncommon in the process of policymaking and implementation.

#Osinbajo advises #CBN to put in place a thoughtful & knowledge based regulation, cautioned on the need to ensure that we are in a position to prevent any of the adverse side effects or even possible criminal acts that may arise as a consequence of adopting blockchain technology.

Many Theories Exist About the Ban

Word on the street in social media and offline portrayed the CBN’s blanket ban as a measure implemented after a tip-off by the American authorities on fraudulent inflows into the Country.

Others, such as conspiracy theorists, said the Nigerian cryptocurrency ban was a move made at protecting the local currency (the Nigerian Naira).

Still, those on the extreme end of the conspiracy theory spectrum posited that the foreign exchange dealers were behind the Nigerian cryptocurrency ban.

Then the leftists said that the Nigerian cryptocurrency ban resulted from youth unrest in the previous year.

It was also said, according to social media chatter, cryptocurrencies played a major role in financing many of the aspects of the protests.

Whatever the case, the ban unearthed every angle imaginable under the sun.

It also brought to light the various shortcomings of developing countries.

Something that cryptocurrencies and distributed ledger technologies (DLTs) and their allied forms have sought to solve.

So, while it has emerged that Nigeria’s Presidency has appeared to have waded into the ongoing storm, it still leaves many issues that need resolution concerning the Nigerian cryptocurrency ban. 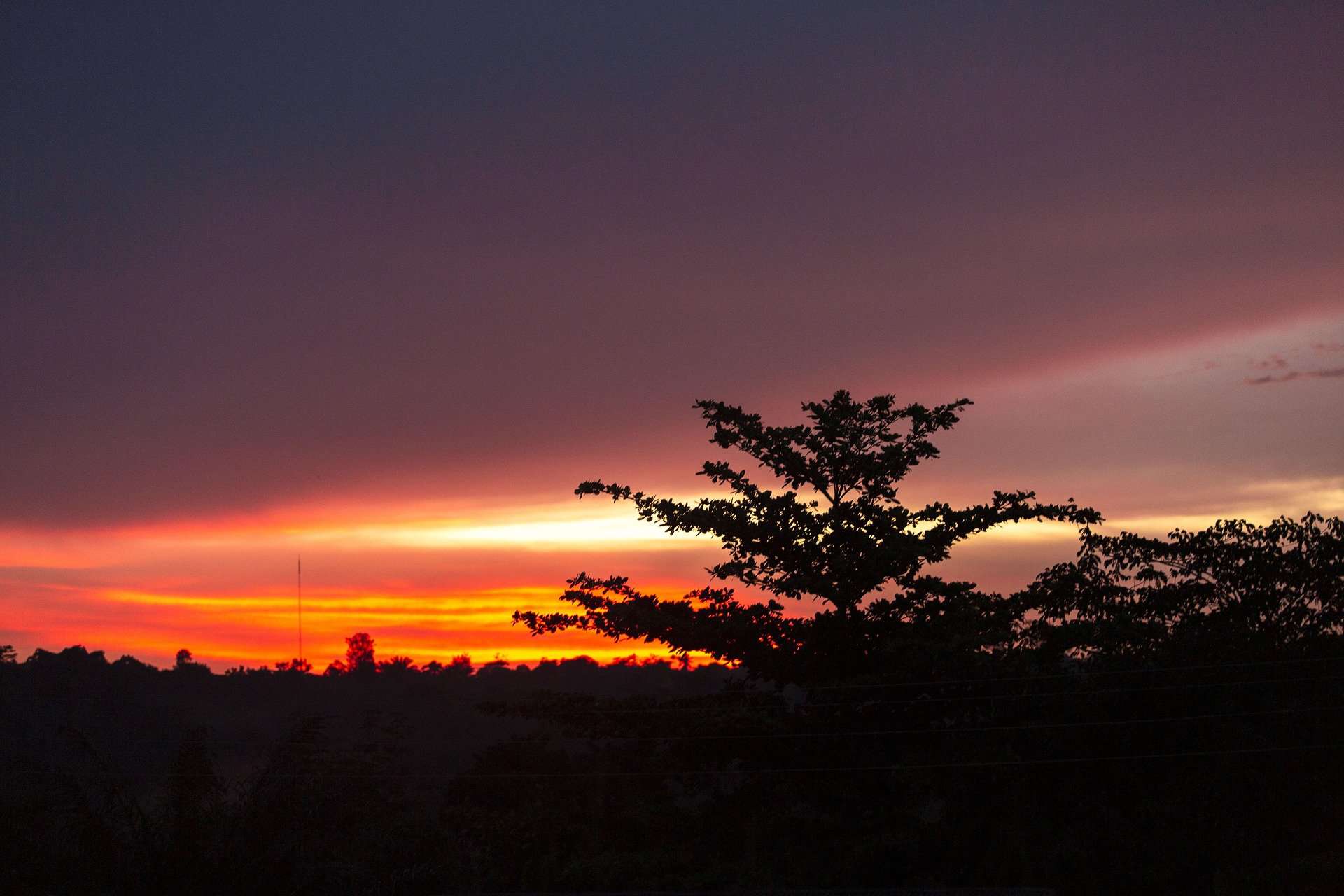 The first issue that needs consideration has to do with knowledge.

How have the Nigerian authorities sought to know more about cryptocurrencies and their allied technologies?

What working groups exist to understand what cryptocurrencies are, what they do, and how Nigerians can benefit legitimately from these new technologies?

What steps (such as elliptical analysis) can be taken to detect and prevent fraudulent transactions within Nigeria’s borders?

How can cryptocurrencies and their underlying technologies be used to benefit the youth who make up the bulk of Nigeria’s population?

What can be done to bring Nigeria and the African Continent to a state of technological parity among the community of nations?

While it may seem to be a far-fetched idea, it seems that the only way to solve the quagmire that Nigeria finds itself in (the government vs. the youth) would be to use a knowledge-based approach in this regard.

If the government fights the technology, half of Nigeria’s population would be affected.

On the other hand, if things are allowed to run freely, criminals have a field day.

This dilemma can be resolved using “knowledge and not fear” according to Nigeria’s Vice-President.

Only then Africa’s largest nation can take its place in the cryptospace.

It doesn’t stop there.

The road to cryptocurrency adoption across the world has many issues.

However, historically speaking, Africa and Nigeria have been quick to adopt new technologies faster than others.

It was the case with mobile technologies.

In the same vein, solar technology “off-grid” solutions have become native technology in most parts of Africa.

As the Nigerian government continues to try to figure out the perfect balance between regulation and adoption, it is safe to say that once again, the future is crypto.

And we find ourselves on the cusp of this future.

Nigerians may yet again have to find a way to thrive.