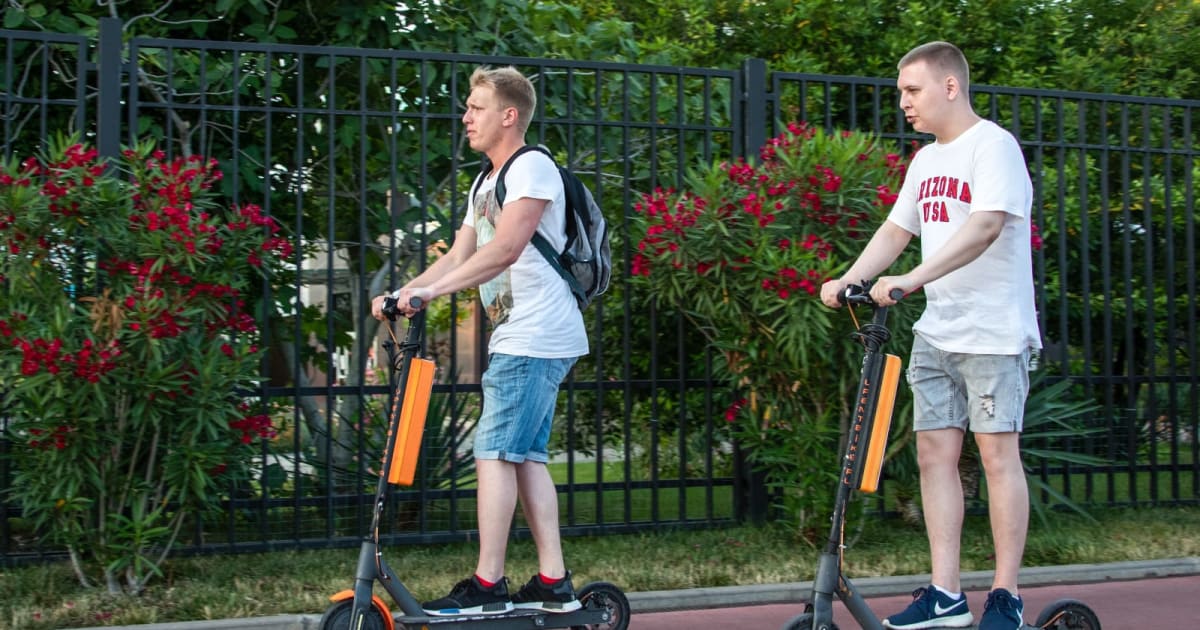 Municipalities would still have to give e-scooter and e-bike companies the go-ahead, and would decide how to regulate them. For instance, under the state-wide bill, riders won’t need to wear helmets, though cities could require that.

If the bill progresses as expected, e-scooters and e-bikes are likely to come to New York City, a massive potential market for the companies. However, don’t expect to see them in Manhattan soon. The New York City borough won’t have a permitted e-scooter program if the bill passes, meaning you shouldn’t see many Bird, Lime or Jump scooters on the sidewalks there in the near future. The bill also explicitly prohibits the use of e-bikes and e-scooters on the Hudson River Greenway.

It may take a little time for local authorities to determine their rules and permitting processes for e-scooters and bikes, so it’ll likely be a while yet before you can legally hop on one in Brooklyn. Bird, for instance, told The Verge it doesn’t expect to bring its scooters to New York until next spring.

Polkadot (DOT) $ 9.27
We use cookies to personalise content and ads, to provide social media features and to analyse our traffic. We also share information about your use of our site with our social media, advertising and analytics partners who may combine it with other information that you’ve provided to them or that they’ve collected from your use of their services.
Accept
Read more
Change Settings
Cookie Box Settings
Cookie Box Settings