Nifty Football trading cards use the same token standard as other popular blockchain-based games including CryptoKitties. Each card has a unique non-fungible token (NFT) comprised of particular traits and attributes that affect scarcity and gameplay. These include the nationality of a player, their kit and the power of specific attributes which contribute to a card’s ranking within the game. Each trading card is illustrated by Manchester-based artist Stanley Chow.

Initially, Nifty Football will launch with players from 6 nationalities, 30 kits, and 26 colorways, meaning that the first series will comprise tens of thousands of combinations of cards available.

Cards will be sold as blind packs in multiples of three. These packs will be randomly generated with some traits scarcer than others and discounts available for those who purchase in larger amounts.

Customers will be able to instantly view their cards on the public Ethereum blockchain, via the company’s decentralized application (dApp), and on popular third party trading sites such as OpenSea.

The first 1,000 cards will be treated as genesis cards and the design including card color will reflect this scarcity.

Nifty Football is being built by BlockRocket. The company consults and builds blockchain solutions including NFT solutions and crypto-collectibles such as KnownOrigin.io, CryptoKaiju.io, and BlockCities.co. CryptoKaiju.io, which manufactures and sells Ethereum-powered figures, was co-founded by Oliver Carding, the founder and owner of Coinjournal.net.

“After building crypto-collectibles for the last eighteen months we have become obsessed with how digital assets will change the world,” said Andy Gray, co-founder of Nifty Football and BlockRocket. “KnownOrigin.io was a perfect use case for proving art provenance, we are now excited to launch Nifty Football, a sports-based trading card game as we think this space has huge untapped potential.”

During the development process, the team will focus on expanding its platform and provide players with the ability to view their squad within the app and any other compatible digital wallet, see their best team of 11 players to spot where stats can be improved, customize their team name which is associated with their Ethereum address, and see how their team and players rank in the existing card pool.

In the coming months, games and Top Trumps-style battles will be released on the platform, allowing users to pitch their players against one another and compete in leagues and knockout competitions.

The inaugural competition will be organized in collaboration with global brewing brand BrewDog. Teams will compete in the Brewdog Founders Cup to win prizes as well as an ultra-rare trading card.

Martin Dempster, vice president of innovation at Brewdog, explained the company’s decision to collaborate with Nifty Football, stating that it was “intrigued by the development of crypto-collectibles as a new way to engage fans and consumers.”

“BrewDog have created some innovative products and promotions such as our Beer Visa and Intergalactic Sticker Club, where we have found our community are interested in interacting with each other and the brand in new ways,” Dempster said. “We’ve been keeping a close eye on blockchain technology, and have got to know BlockRocket well, they are always on the lookout for novel and beautifully designed real-world applications.”

Blockchain-powered crypto-collectibles rose to fame in 2017 when CryptoKitties, an Ethereum-based virtual game that lets users buy, sell, collect, breed and exchange unique cats, went viral with some rare kitties going for well over US$100,000 each.

Since then, a horde of blockchain-based virtual games have emerged including CryptoCelebrities, CryptoPuppies, CryptoPets, Cryptobots and CryptoBunnies by China’s smartphone maker Xiaomi.

Yet, according to James Morgan, co-founder of Nifty Football and BlockRocket, the potential of NFT is still untapped and underutilized both inside and outside the crypto space.

“We hope that Nifty Football will become an onramp for further adoption by showcasing the power of what can be achieved. Being a sports-oriented game represents a vast opportunity for the blockchain space to reach a new set of collectors and we intend to help push applications of NFTs to the next level,” Morgan said. 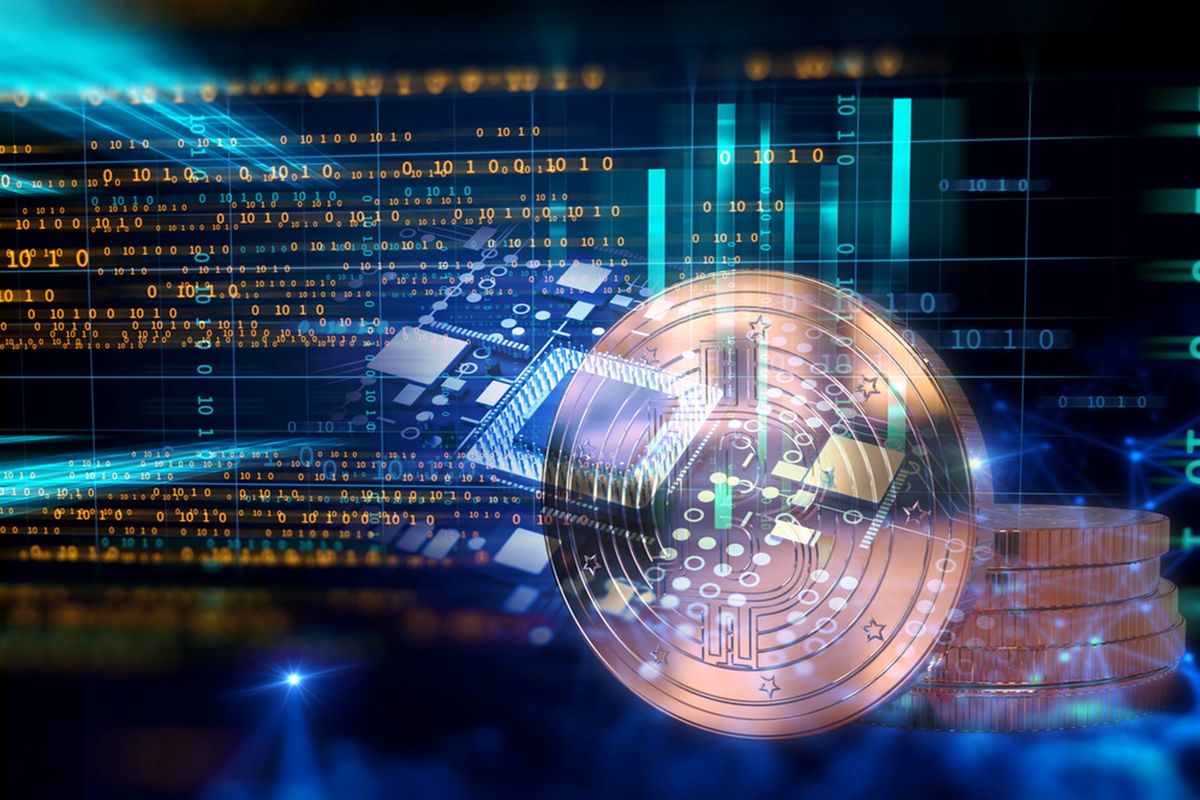