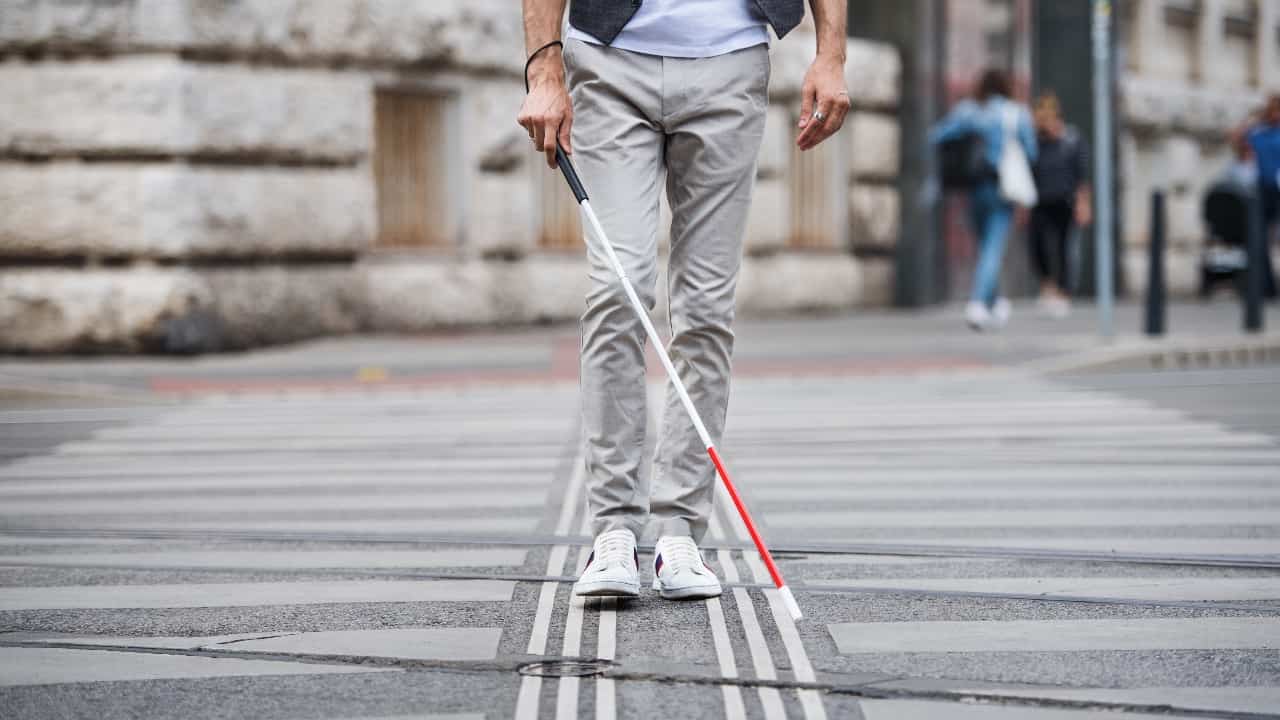 Governments are injecting record levels of new money into economies to contain the impact of shutdowns. Restrictions imposed on people in countries all over the world have forced many to look for alternative but safe ways of transacting. This is one reason why blind escrow bitcoin cash trading is increasing: it is not burdening users with KYC requirements.

Some countries hit hard by the pandemic like the United States, have reportedly printed more money in less than six months than they have in several decades.

Without a doubt, the deluge of new money entering the system will have dilutive effects on the value of money already in circulation. This has inevitability spurred on an increased interest in cryptocurrencies.

Similarly, the restrictions imposed on people’s movement have forced many to look for alternative but safe ways of transacting. That is why the recent increase in the number of cryptocurrency holders is in some ways linked to lockdown measures. 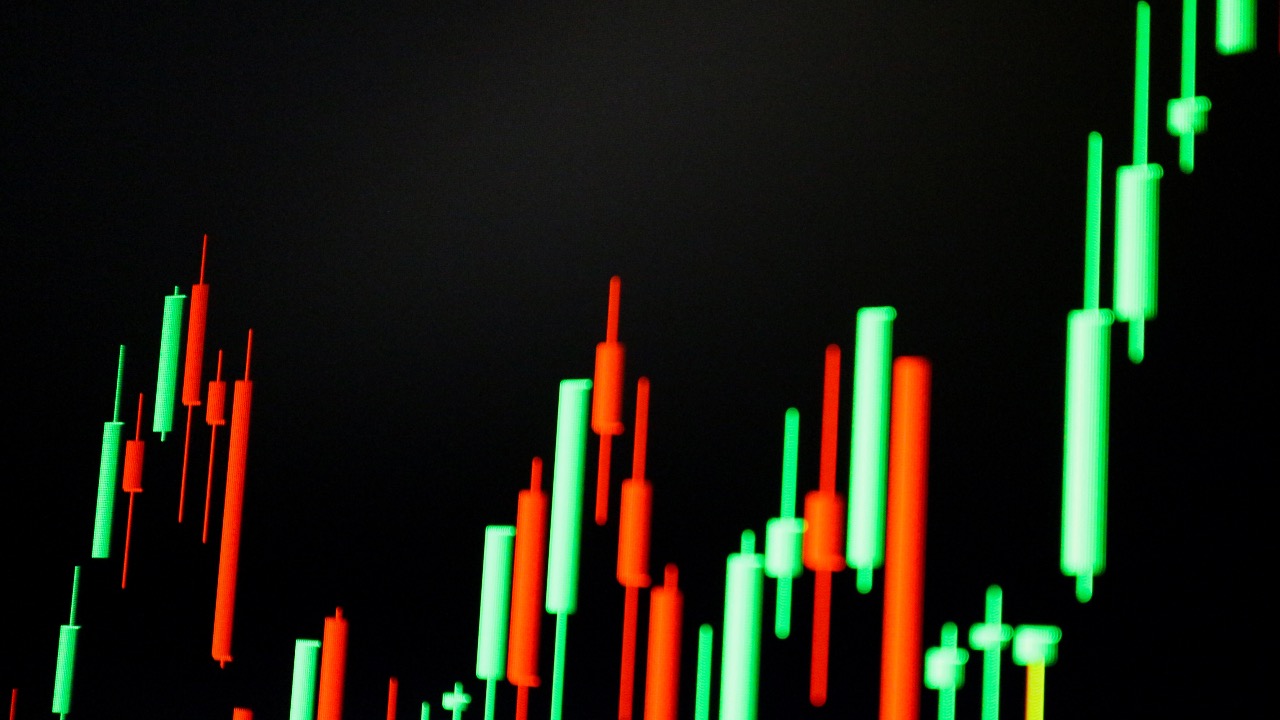 Events of the past few months have made it increasingly apparent that cryptocurrencies are not just speculative assets. They can be used as practical tools to shield savings or wealth from the effects of inflation. Furthermore, the use of cryptocurrencies fit very well with social distancing or stay-at-home measures.

Yet despite this, many people face obstacles to getting cryptocurrencies for the first time. Even those with adequate knowledge about this fintech still face difficulties in acquiring these.

It is true that cryptocurrencies are widely available at centralized cryptocurrency exchanges and at peer to peer trading platforms. However, these institutions use elaborate and sometimes cumbersome procedures that ultimately kill the interest of those searching for such alternatives.

For instance, the know your customer (KYC) processes, which are now a mandatory requirement with many leading exchanges, drive people away from cryptocurrencies. 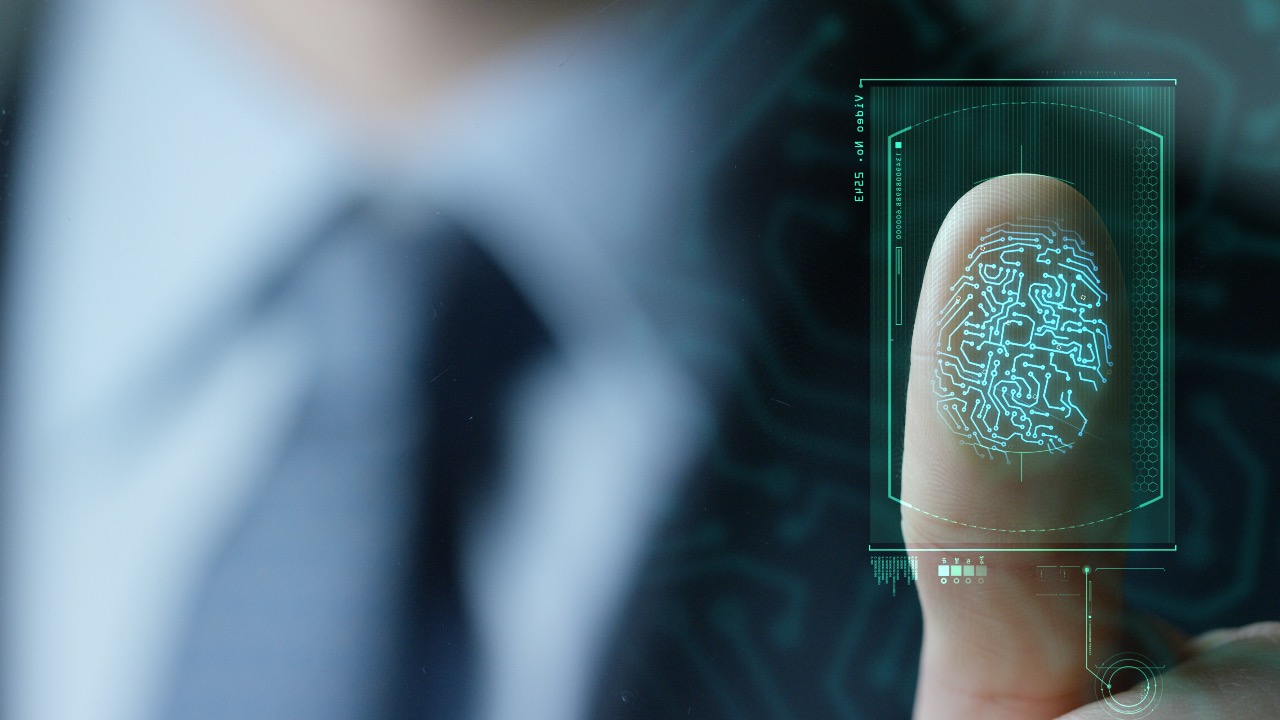 Ordinarily, cryptocurrencies like bitcoin cash are not supposed to be subjected to such restrictions. Satoshi Nakamoto’s vision for a peer to peer digital cash was never premised on centralized third parties exercising veto powers as is the case now.

The KYC barrier to adoption

So while bitcoin appears poised to achieve Nakamoto’s vision, many potential users may not see it as that alternative because they lack an identity document. Clearly, the mandatory KYC requirement by exchange platforms is turning out to be an Achilles Heel for crypto adoption efforts. In fact, the same requirements are identified as the reasons why many adults globally lack access to financial services.

For instance, the 2017 World Bank Global Financial Index survey identifies the lack of proper identification as one of the major reasons why many adults are unbanked. Still, the survey notes that it was another financial technology, mobile money, that proved instrumental in reducing the number of unbanked adults from 2.2 billion to 1.7 billion between 2014 and 2017.

Many in the crypto community are hopeful that faster and cheaper to use cryptocurrencies can help narrow this gap even further. However, this is only possible if restrictions that preclude potential users from accessing cryptocurrencies are dropped. 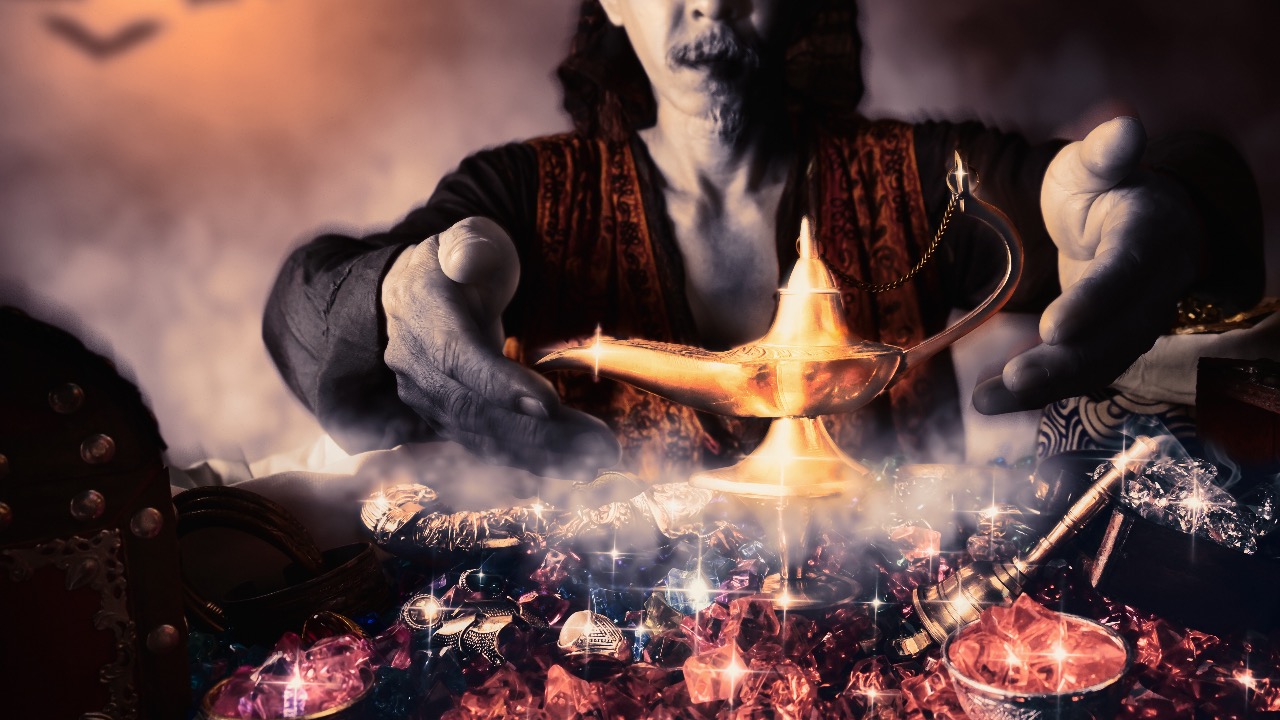 That is partly the reason why platforms like local.Bitcoin.com which are embedded with blind escrow for bitcoin cash trades are not burdening users with KYC requirements. Anyone can create an account on Bitcoin.com Local where they are not asked to disclose any personal details. The platform is, therefore, ideal for marginalized groups like undocumented migrants or those lacking identity documents for some reason or the other.

A platform like Bitcoin.com Local has the potential to hasten crypto adoption if only enough people know about it. Still, potential users might want to know how this service works in practice?

Put simply, blind escrow is the use of an autonomous contract capable of holding assets on behalf of two parties who are in the process of completing a transaction. The autonomous contract will hold the asset in limbo until the conclusion of a specific event or time. 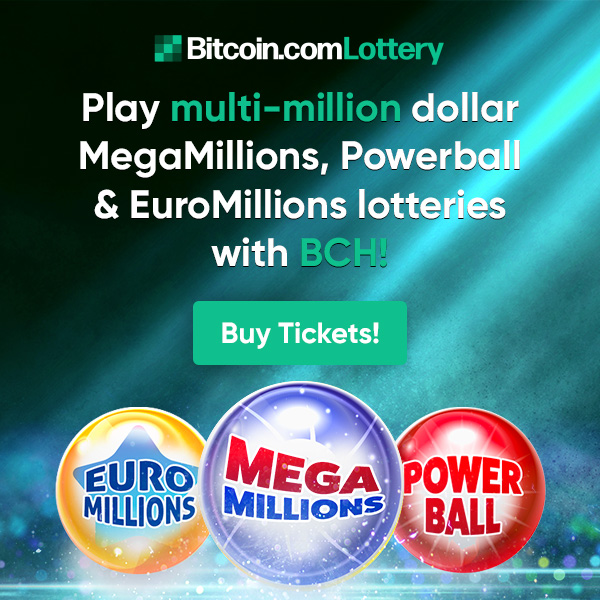 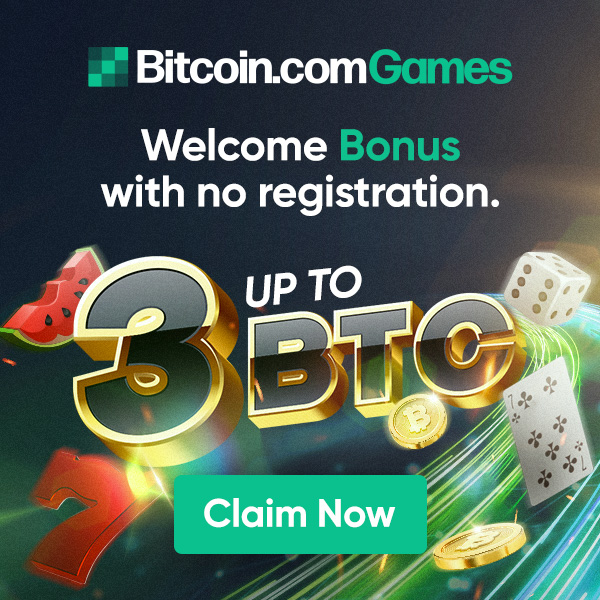 Therefore, by having a blind escrow in place it means Bitcoin.com Local never takes custody of the bitcoin cash (BCH), even while it is in escrow. It is technically impossible for local.Bitcoin.com to spend the BCH in escrow. In the majority of transactions, local.Bitcoin.com is uninvolved, as both parties can complete the escrow on their own.

While Bitcoin.com Local does get involved when there is a dispute, however, the platform “can only allow the BCH to be spent by the buyer or seller.”

Moreover, every message sent via Bitcoin.com Local is end-to-end encrypted in the user’s browser. This means no one — including anyone at local.Bitcoin.com — can read those messages. To local.Bitcoin.com’s server, “the messages look like a bunch of random indistinguishable numbers.”

However, once the keys used to encrypt the messages are destroyed, that conversation is gone forever. According to the Bitcoin.com Local team, the “only time in which our staff can read messages is when the key required to decrypt them is volunteered by one of the parties (this is done in the case of a dispute).”

In other words, it means the buyer only interfaces with the seller and the blind escrow is there to ensure trustless trading. This type of platform is especially suitable for places or countries that are traditionally shunned by centralized exchanges.

In the absence of a trustless platform, traders need to “trust” each other but that has not stopped reports of fraud and scams. However, when Bitcoin.com Local is involved, traders have an increased sense of security.

Explaining how the blind escrow works, the local.Bitcoin.com developers say when the seller puts BCH in escrow, “they are creating an on-chain bitcoin cash transaction.” This transaction contains two relevant outputs, the escrow and the fee output.

Meanwhile, unlike many exchanges with limited base pairs and currency options, traders on Local.bitcoin.com can create a trade with any payment method. “You can even open a trade for items or services.”

What do you think of Local.bitcoin.com blind escrow? Tell us in the comments section below.