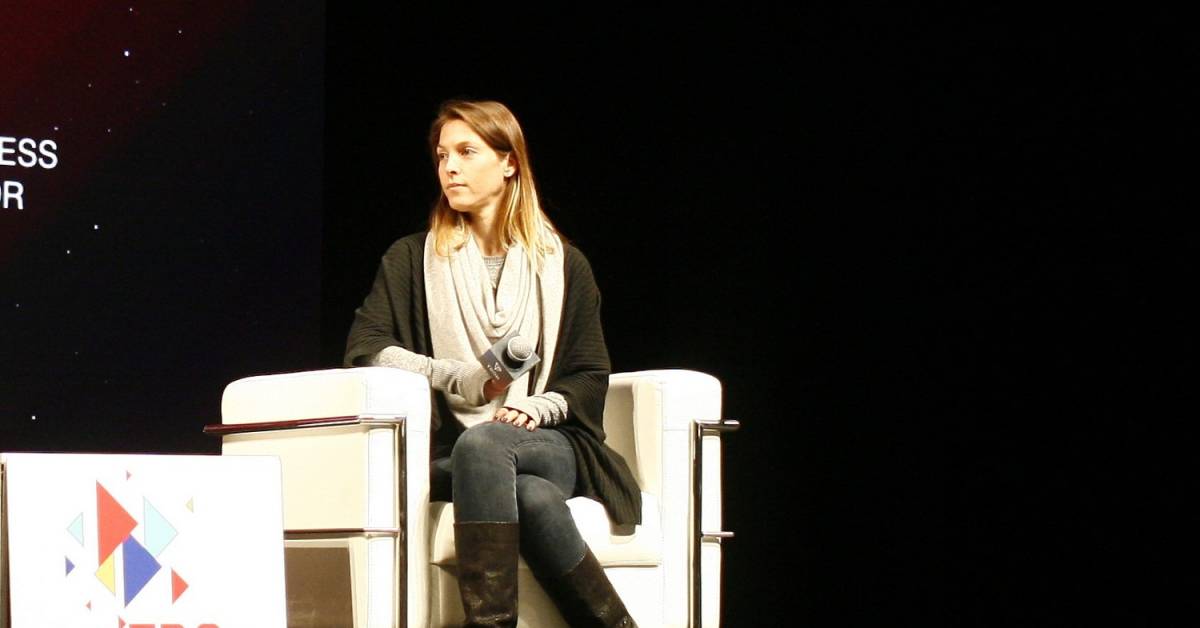 Kyber Network and Bancor Network have been integrated into a new platform that provides cross-chain liquidity for decentralized finance (DeFi).

London-based Provable Things announced Thursday it had successfully launched pTokens – 1:1 proxies for cryptocurrencies on other blockchains – onto the Ethereum mainnet, and that they would be fully interoperable with bitcoin (BTC) through the Bancor and Kyber integrations.

Provable Things founder Thomas Bertani said cross-chain interoperability was the “missing link” needed to take DeFi to the next stage of adoption. pTokens, he added, would enable “liquidity [to] flow instantly and fluidly between different blockchains.”

Users holding value on bitcoin can now mint pBTC tokens on the ERC777 standard – allowing tokens to be sent on another user’s behalf – and start using Ethereum-based DeFi applications, the company said in a press release.

Provable has already launched liquidity pools for pBTC on both Bancor Network and Kyber Network, which aim to facilitate seamless transactions between different blockchains and ecosystems.

“Bitcoin is among the most widely held and used cryptocurrencies,” Hong said in a statement to CoinDesk. The pBTC initiative would “bring bitcoin liquidity to Ethereum DApps, enabling a whole new world of exciting decentralized finance (DeFi) use cases for both the Bitcoin and Ethereum ecosystem.”

Nate Hindman, Bancor’s head of growth, said his network’s integration would give bitcoin holders the flexibility to earn on Ethereum-based DeFi apps and take their value back out into bitcoin. In an email to CoinDesk, he said bitcoin’s large market cap could “drive a wave of new users and liquidity to on-chain financial products on Ethereum.”

“If pBTC becomes a key on-ramp for bitcoin users to access DeFi services on Ethereum and other chains then staking BTC in the pBTC liquidity pool on Bancor could generate attractive fees and rewards for users staking their pBTC on Bancor,” Hindman added.

Similar integrations with the Litecoin and EOS blockchains have already been successfully tested. Support for Litecoin should come online within the next few weeks, a Provable Things spokesperson said.

In its press release, Provable said other features, like pTokens allowing ether value to move onto other blockchains, were also under development.

Spotify is working on voice activation for its apps

Online Blockchain CEO Clem Chambers Chats with us about DeFi

Opinion: The Changing Face of Finance and How DeFi is Responsible for it