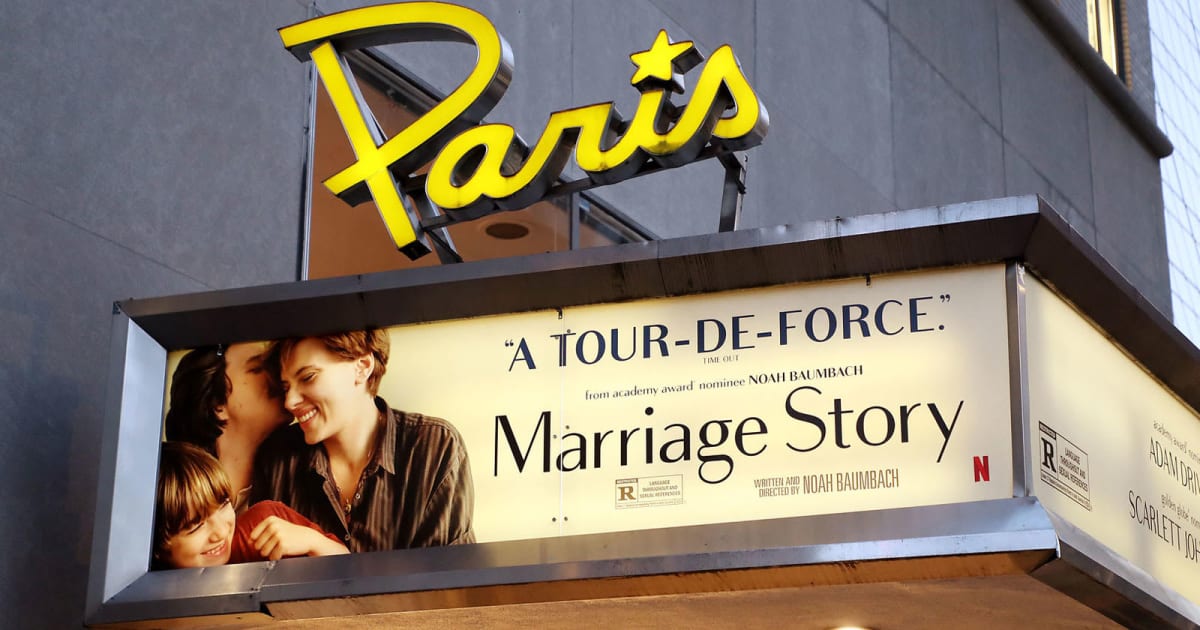 While Netflix didn’t disclose the terms of the lease, it did say that it plans to use the space for special events and screenings, as well as to show its own movies. Netflix has been showing films like The Irishman and The King in theaters so that they can qualify for the Oscars.

This isn’t Netflix’s first foray into traditional cinemas. Since April, the company has been working on a deal to take over the historic Egyptian Theatre in Los Angeles. Netflix has also reportedly considered buying a small chain like Landmark Theatres. For Netflix, investing in small, historic theaters makes a lot of sense as it tries to shore up relations with older filmmakers. Last year, Steven Spielberg said the company’s films should be considered television instead of film. One of his main arguments was that movies shouldn’t qualify for the Oscars if they only run in cinemas for a few weeks. A theater like the Paris allows Netflix to both address those concerns and create goodwill with movie buffs.

MARRIAGE STORY will continue its run at the historic theater. The next time someone tells you LA “has more space,” just tell them New York has the latest Noah Baumbach at the Paris.

Here’s when you can see MARRIAGE STORY in theaters: https://t.co/an2KIa1mHo