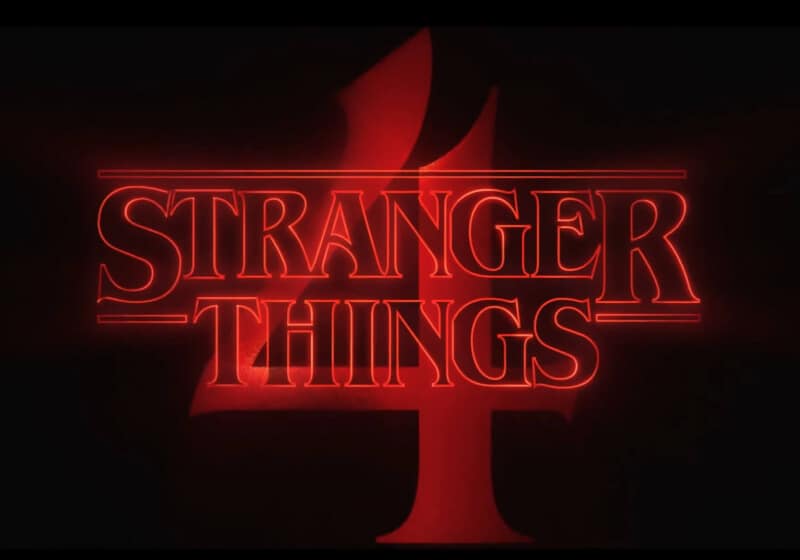 Contents hide
1 Spoiler Alert: As a Valentine’s Day gift, Netflix posted its first teaser for the fourth season of its hit series Stranger Things on Friday. The trailer has a spoiler that confirms speculation, which has circulated around the water cooler since the Season 3 finale.
2 Related Reads

Spoiler Alert: As a Valentine’s Day gift, Netflix posted its first teaser for the fourth season of its hit series Stranger Things on Friday. The trailer has a spoiler that confirms speculation, which has circulated around the water cooler since the Season 3 finale.

Final warning: In case you somehow missed it in the headline and the alert, this article and Netflix’s trailer contain spoilers.

Let’s cut to the chase. Stranger Things ended Season 3 by breaking everyone’s heart by killing off Jim Hopper. He gallantly sacrificed himself to close the door to the Upside Down. At least we are led to believe that. We don’t actually see Hopper near the portal generator when it explodes.

Furthermore, in a mid-credit-roll scene that presumably takes place at a later date, we see the Soviets haven’t abandoned their interest in the Upside Down. It shows a prison in Kamchatka Russia where they have a captive demogorgon. The guards approach two cells to choose a prisoner to feed the beast. One prisoner is referred to as “the American,” although we do not get to see who this person is.

Speculation that Hopper jumped into the Upside Down before the explosion, and before Joyce closes the gate, quickly ensued. He was then somehow recovered and imprisoned in Russia.

Netflix confirmed these suspicions in its first trailer for Stranger Things Season 4 by revealing a clean-shaven Hopper working on a Russian chain gang. This revelation creates something of an off-season paradoxical spoiler for viewers.

Showing that Jim Hopper is still alive seems a bit premature as it ruins the reveal the viewers probably would have gotten in the first episode of Season 4. However, those who have watched all of Season 3 already had their suspicions, so it’s not that bad.

What is interesting is the paradox this creates for viewers who are not caught up. If you are behind on your episodes and see the teaser, you might think, “Gee. How’d Hopper end up in Russia?” because you don’t know that he supposedly died.

It only becomes a spoiler when you get to that point in the finale. Since you already know from the trailer that Hopper did not die, it somewhat diminishes the highly emotional ending of the episode. But hey, at least there is the foreshadowing clip during the credits that will let you know how he ended up in the USSR.