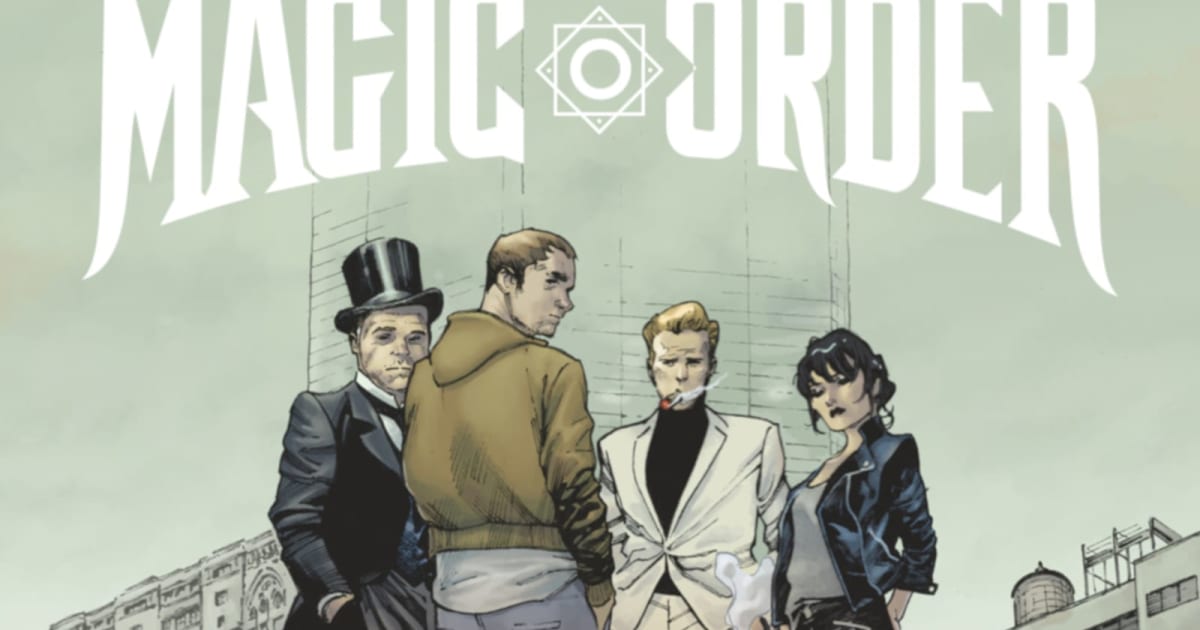 The Magic Order was created at Netflix by @mrmarkmillar and is now on the way as a series by James Wan and @knownlindsey, but did you know there’s a graphic novel too with art by the legendary Olivier Coipel? pic.twitter.com/pC3eyOpNku

Wan will also serve as executive producer for the series, along with showrunner Lindsey Beer (Sierra Burgess is a Loser). Unfortunately, Netflix has yet to announce a premiere date and the number of episodes it ordered, so we’ll definitely hear more about the project in the future. The Magic Order comics was illustrated by Marvel artist Olivier Coipel whose previous work includes The Amazing Spider-Man, Avengers, Thor and X-Men. Netflix says the first issue of the title became the highest-selling new comic book launch in nearly 20 years. The company has also just released its graphic novel, which contains all its six issues. 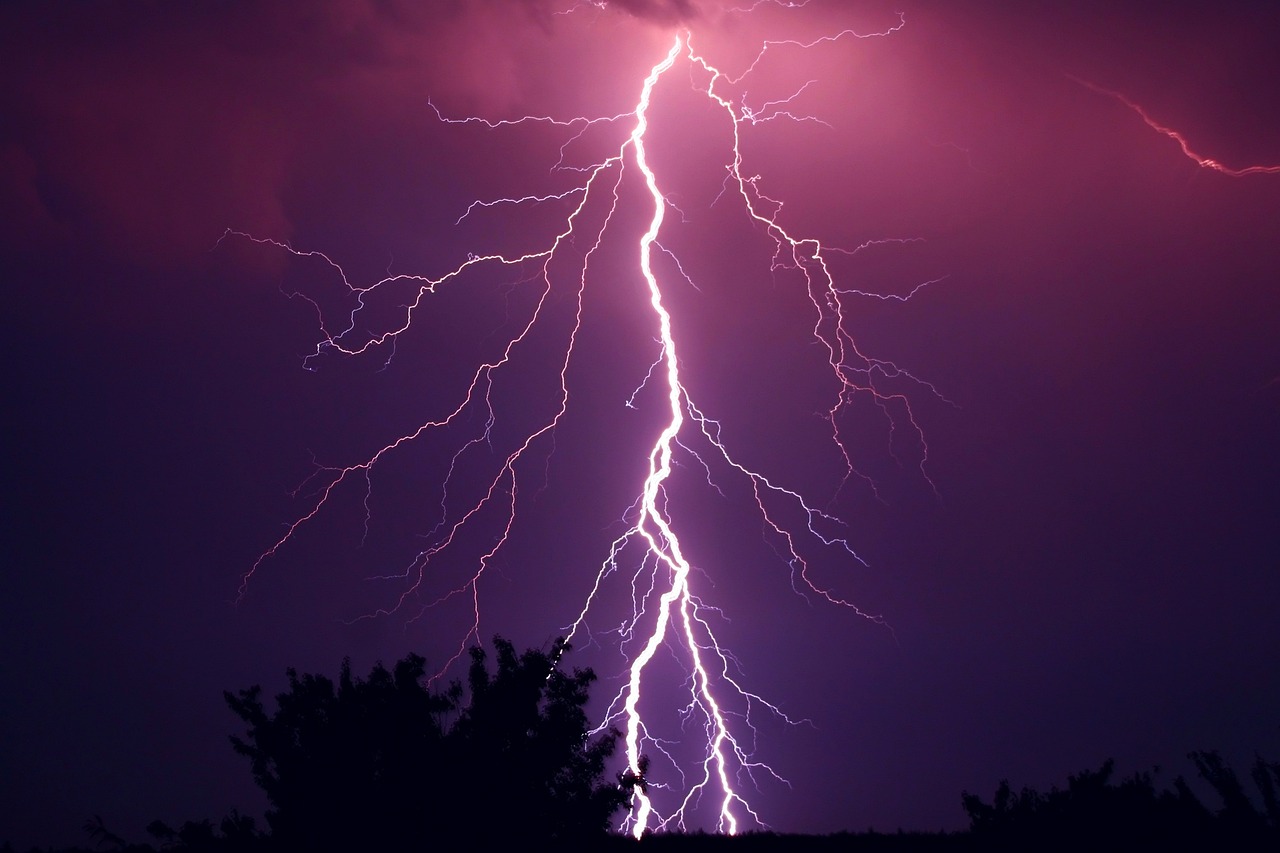 Comics, NFTs and Gaming? Geoff McCabe of LightningWorks Talks to us about it all!