Victims of the Mt. Gox hack will have to keep on waiting for the next step in their long journey toward reimbursement.

Nobuaki Kobayashi, trustee for the defunct cryptocurrency exchange, announced that the deadline to form a concrete plan to compensate defrauded customers has been extended to March 31, 2020. The Tokyo District Court has agreed to his request just as the previous deadline of October 28, 2019, was about to expire.

Therefore, it goes on, “it is not practically possible to have meaningful discussions with relevant parties about repayment methods.”

The Long Road to Rehabilitation

The rehabilitation process for Mt. Gox has been a particularly thorny issue in the cryptocurrency space, as huge numbers of users lost large amounts of money due to hacks and mismanagement at the upper levels of the company. In August 2018, Kobayashi began the rehabilitation process, claiming that individual users had a window of a couple of months to file themselves in, before forever losing the opportunity.

After first opening the application process to corporate clients, the proceedings have encountered several snags. For starters, since the exchange operated so early in the cryptocurrency space, the estimated 850,000 BTC that the company lost has risen astronomically in price. Kobayashi raised $230 million from the sale of large chunks of crypto assets in September 2018, but this does not even cover the valuation of these assets at 2014 prices. When estimating based on the current value of one bitcoin, such assets would be worth a whopping $7.65 billion.

In April 2019, Mt. Gox began publicly making tweaks to its civil rehabilitation plan for defrauded customers. Although the initial announcement claimed that the window for entering the program would close, Kobayashi began automatically enrolling defrauded users that had not already done so themselves. He could only begin this process using the information he had, however, so only customers who had submitted all relevant KYC information in 2014 were eligible.

Still, the plan to connect these enrolled customers with any sort of actual remuneration is no closer to becoming a reality, especially now that the deadline to even have a plan has been pushed back.

What Is Happening to Money? 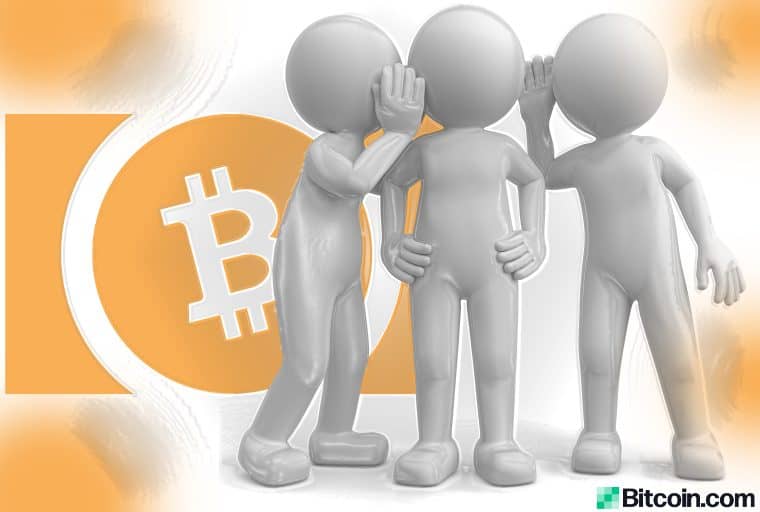 Polkadot (DOT) $ 10.85
We use cookies to personalise content and ads, to provide social media features and to analyse our traffic. We also share information about your use of our site with our social media, advertising and analytics partners who may combine it with other information that you’ve provided to them or that they’ve collected from your use of their services.
Accept
Read more
Change Settings
Cookie Box Settings
Cookie Box Settings