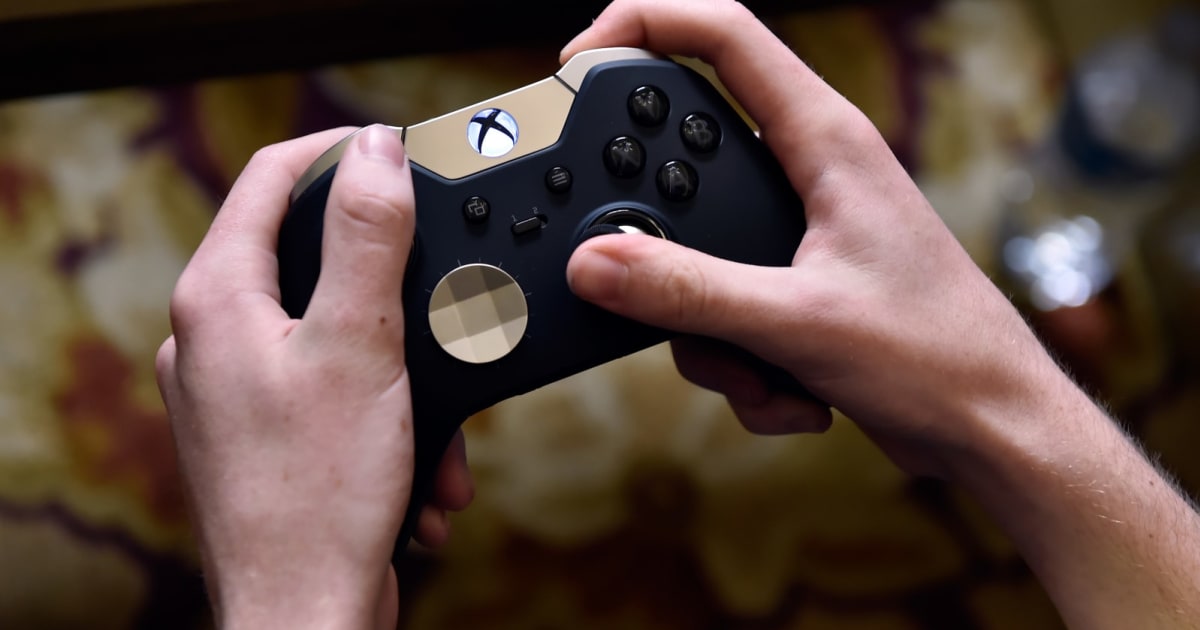 Microsoft didn’t give us many new details about its Project xCloud game streaming service at E3, but at least we know when it’s going to arrive: this October. As you’d expect, the service will let you play Xbox titles across multiple devices. Since it’s only streaming video of your remote gameplay, like Google’s Stadia, you can expect to access the service on things like phones, tablets, TVs and computers.

But that’s not all: Microsoft also announced that you’ll be able to stream games directly from your own Xbox console, instead of its servers. That’s pretty much what Sony has been doing with its PlayStation Remote Play feature, but Microsoft’s cloud expertise should allow for significantly better performance.

Polkadot (DOT) $ 9.52
We use cookies to personalise content and ads, to provide social media features and to analyse our traffic. We also share information about your use of our site with our social media, advertising and analytics partners who may combine it with other information that you’ve provided to them or that they’ve collected from your use of their services.
Accept
Read more
Change Settings
Cookie Box Settings
Cookie Box Settings