Did you know: It may come as a surprise to some that Solitaire is still immensely popular to this very day. According to Microsoft, the Microsoft Solitaire Collection hosts over 35 million players each month across more than 200 countries in 65 different languages. Each day, more than 100 million hands are played.

Ask a group of veteran computer users about their earliest gameplay memories and you’ll likely hear fantastic tales about the first time they killed a baddie in Doom, explored the lush worlds of Myst or went hunting in The Oregon Trail.

But for many others, the first game they ever took for a spin on a PC was a much simpler affair that came bundled with Windows. I’m of course referring to Solitaire.

Also read: The Story of Solitaire, One of the World’s Biggest Video Games 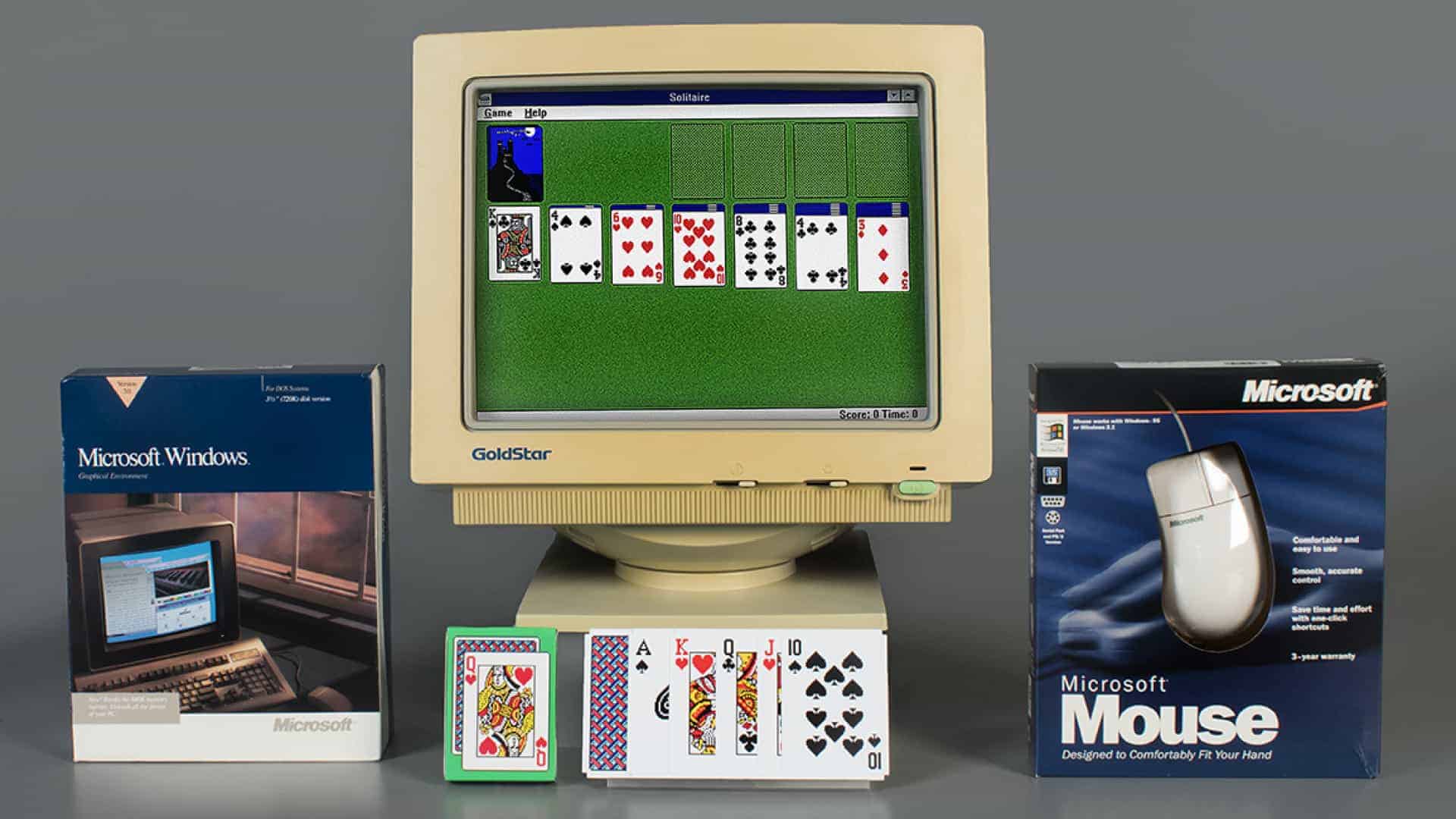 The version of Solitaire we all know and love debuted 30 years ago today, on May 22, 1990, as part of Windows 3.0. Not only was the game a great way to pass the time, it also helped scores of people learn how to drag and drop on-screen items using a mouse which was a rather novel tool at the time. I can only imagine how many games I played after finishing my assignments in computer class each day.

Microsoft Solitaire was even inducted into the World Video Game Hall of Fame by the Strong National Museum of Play in 2019.